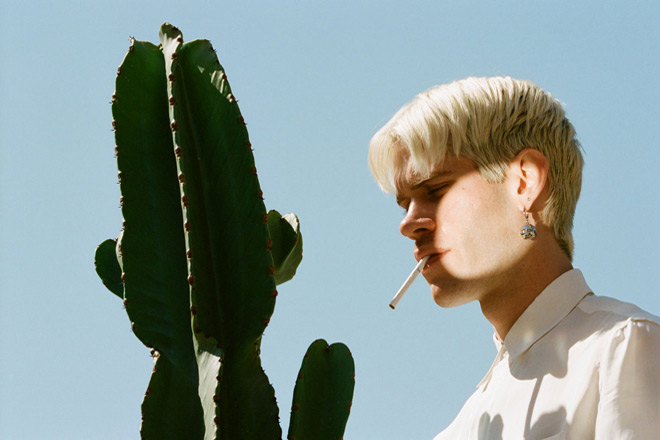 Back in 2016, Porches made a resounding impact on the Electronic Indie scene with the effervescent Pool. Now, Composer Aaron Maine is back with The House, set to release January 19, 2018 via Domino Records.

This time, Maine is taking a more minimalist approach to creating, saying that he wanted to “capture the song the day it was conceived.” Still, he manages to create some solid, dreamy Synthpop with this less-is-more approach. The focus has shifted to Maine’s lyrics and moods, now unencumbered by jumbles of sounds for a smooth collection of fourteen tracks that tackle a number of themes.

Though since creating Porches in 2010, the New York based artist has mostly worked alone. However, on this new venture he collaborated with artists like Kaya Wilkins (Okay Kaya), Bryndon Cook (Starchild & the New Romantic), and (Sandy) Alex G, whose record Rocket found its way to the top of many Best of 2017 lists. Maine even collaborated with his father, Peter Maine, before taking The House to be mixed by Chris Coady (Beach House, Slowdive).

Unlike Pool and Porches’ 2013 debut, Slow Dance in the Cosmos, Maine says that he was not “working through anything during the process of writing,” but instead wanted this album to serve as something like a time capsule for this period in his life. The result sees Maine exploring a myriad of themes and ideas, many having to do with the conscious discovery of oneself. His lyrics are simple but vivid, and a recurring motif of water flows through and binds The House together.

Fans were given a first taste of The House in 2017 with lead singles “Country” and “Find Me,” both of which landed on Best Music Video lists from outlets like Pitchfork and Vulture. It is no wonder these two tracks picked up hundreds of thousands of plays and views from various streaming services.

“Country” is one of the album’s standout tracks; though short and sweet, its simple lyrics and layers of harmonized vocals create a pure, melodic entity that puts the spotlight on Maine’s vivid lyrics. While other tracks can rely a bit too heavily on auto-tuned vocals, “Country” takes a more traditional approach, and the track is certainly better for it. “Find Me,” however, is one of the album’s more frenetic and busy tracks. Its pounding Synthpop will sound comfortable to fans of Porches’ earlier work, but it still manages to maintain the hopeful mood that defines this album.

That hopeful mood is established with “Leave the House,” the album’s opener, which finds Maine struggling with the desire to be his own person. Once again, the focus is put on his lyrics, just as it is with standout track “Goodbye.” Though the vocals feel a bit too heavily auto-tuned, the lyrics paint a bright picture of self-discovery. Similarly, “Anymore” and “W Longing” show Maine continuing to take a minimalistic approach and crafting dreamy, moody pieces that give The House its character.

Overall, The House is a solid addition to Porches’ discography. Though it features a few less exciting offerings, there are plenty of stellar tracks here that prove Maine’s idea to focus on the spirit of his songs is a promising step forward. For these reasons, CrypticRock gives The House 4 out of 5 stars. 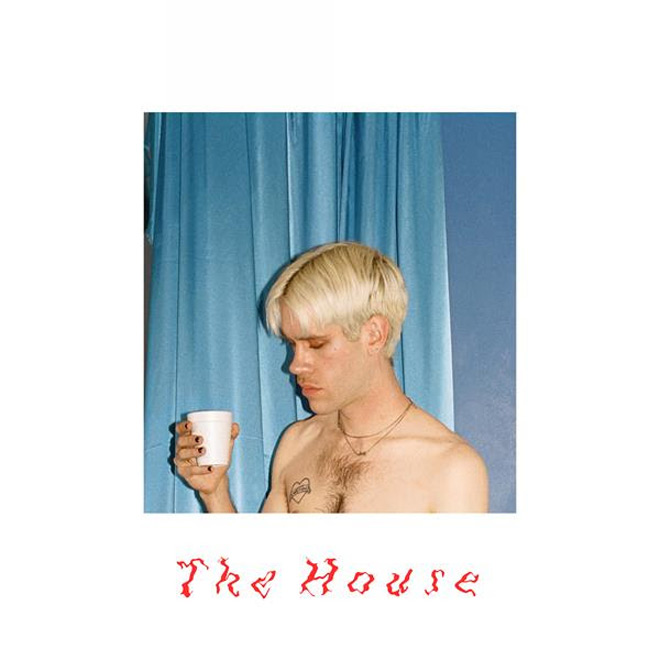