Written and directed by two brothers, John Erick (Devil 2010, As Above, So Below) and Drew Dowdle (Quarantine 2008, No Escape 2015), The Poughkeepsie Tapes tells the story of a series of murders in Poughkeepsie that were found on more than 800 hours of disturbing and unsettling footage in a serial killer’s abandoned home. Originally shown at the Tribeca Film Festival, on April 27, 2007, Metro Goldwyn Mayer dropped the film’s rights, leaving the Indie film in a sea of darkness for many years. Finally, on October 10, 2017, the good people at Shout! Factory/Scream Factory gifted The Poughkeepsie Tapes a proper DVD release. 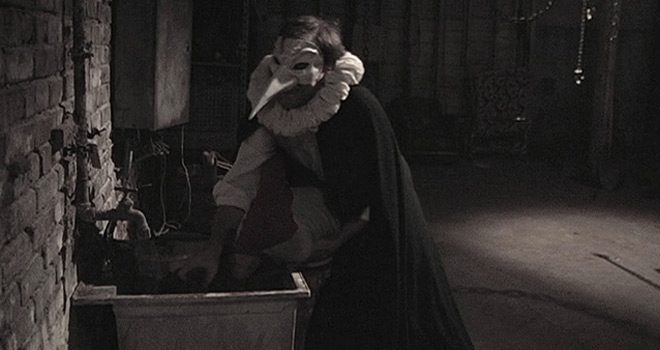 Told in the style of an investigation discovery Documentary, combining raw camera footage, The Poughkeepsie Tapes places the audience in the thick of all the murders and into the mind of a greatly disturbed man. The killer, initially starts off with child kidnapping, then ultimately moving into the territory of a more sinister and sadistic decade-long terror of kidnappings, rape, and killing of woman.

After seeing so many stylized Horror films or countless remakes, The Poughkeepsie Tapes comes as a bit of fresh air. Many of the genre’s fans will appreciate the hyper-realism and unevenness of the film that sets it apart from most others in the Found Footage realm.

With a combination of a Documentary mixed with raw camera footage of the serial killer’s crimes, the film is produced in such a way that viewers will feel like they are in the serial killer’s shoes, making the tone heavy and suffocating. Yes, the effects are low budget for the most part, but low budget does not always mean terrible. In fact, The Poughkeepsie Tapes has a very powerful presentation combined with the psychological effects. 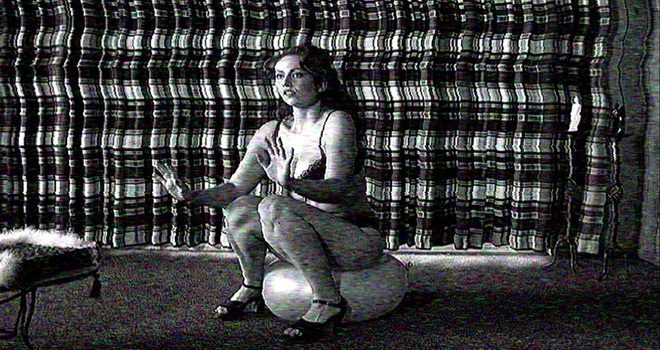 Furthermore, the potential victims in the film act so realistic for their parts, making it an engaging experience for the audience. Ben Messmer (Gamers 2006, Quarantine 2008) as the serial killer Edward Carver, is very believable. In fact, Messmer plays his parts down to the letter as we get to see visually how he changes from what some may see as a normal man to someone who is a greatly disturbed individual. His psychopathic and sociopathic tendencies are presented very well visually throughout the film.

Speaking of which, the whole visual experience itself is quite intense from start to finish due to the stunning acting of all the cast. That said, the performance of lead Actress Stacy Chbosky as Cheryl Dempsey (Quarantine 2008, The Perks of Being a Wallflower 2012)stands out boldly. As a viewer, it is a truly wonderful experience getting to see her play the serial killer’s longest living victim. What is particularly stunning is her acting in the last half hour of The Poughkeepsie Tapes, a factor people will either love or hate. Overall, Chbosky’s performance is ultimately what makes the film worth since she really put forth the effort and emotion of being in that type of situation. 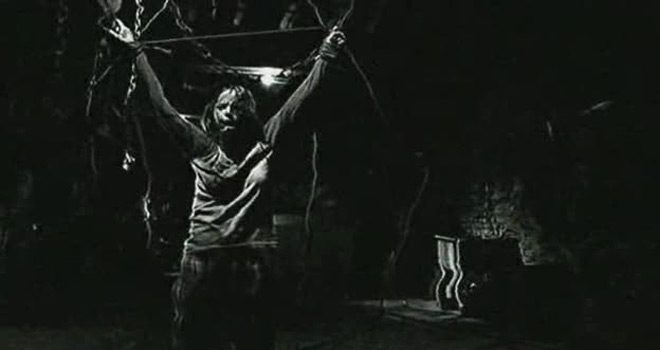 While the torture videos themselves are only bits and pieces of what the “documentary” wanted to show, these small bits are terrifying at some points, but not all are very disturbing. You could say that The Poughkeepsie Tapes serve as a catalyst for the chilling underlying theme that someone could actually do this. The FBI estimates that there are between twenty-five and fifty serial killers operating throughout the U.S. at any given time. If there are fifty, then each one is responsible for an average of three murders per year. Seeing this tidbit of eerie information, this film uses that to its advantage and breathes new life into the Horror genre that seems to be nothing but remakes and poorly written attempts at the same old tired Horror tropes.

Not a film that relies on the same run of the mill mindless gore and blood, The Poughkeepsie Tapes relies heavily on tone to entertain in a horrifying raw experience. Overall, it does not lean on cheesy Horror cliques to deliver a powerful impact, but it takes a real life hair-raising concept and gives it an alarming and terrifying voice. For fans of the Horror and the Serial Killer genres, this non-mainstream film is worth putting your time into. For these reasons, CrypticRock gives this bone-chilling modern cult classic 5 out of 5 stars. 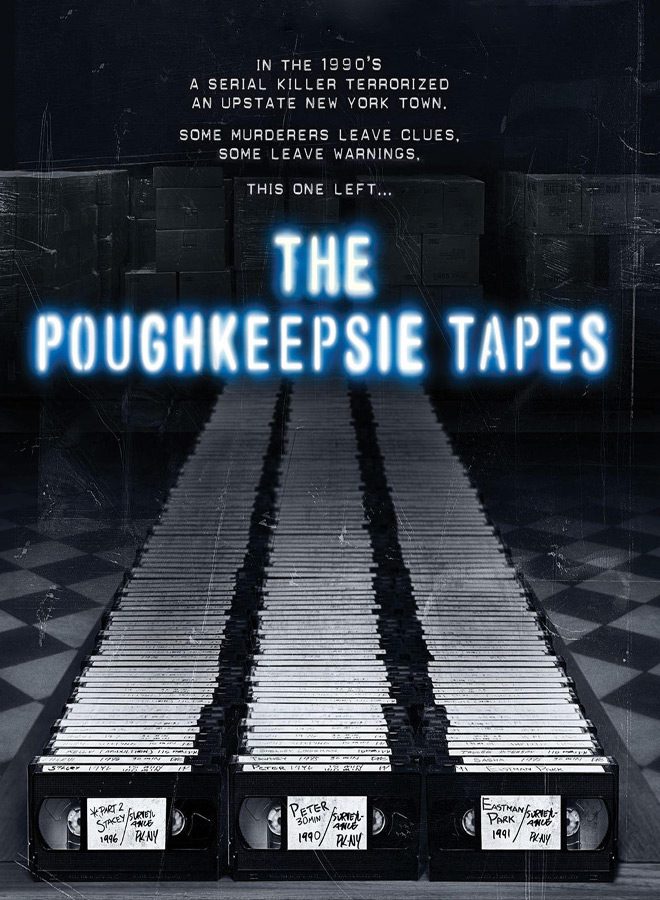