Now twenty plus years later the Rangers have resurfaced with Lionsgate reboot the series with the brand new live-action film simply entitled Power Rangers. A project under development since 2014, Power Rangers finally hit theaters on Friday March 24th of 2017 with a tremendous buzz surrounding it. The true question is will the new film make the story of five teenagers with attitude and modern backgrounds more relatable than the original TV series? 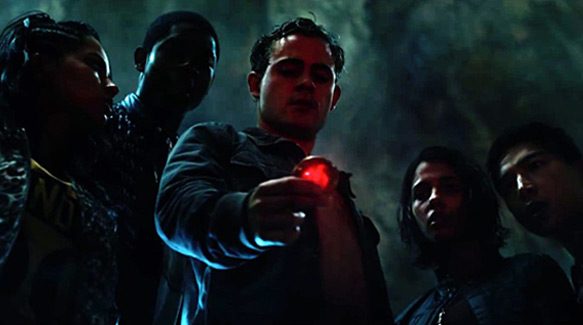 Before talking about the five superheroes and their respective attributes and backgrounds, it is important to first mention the other three stars of the film that make it more cohesive. First there is the voice of reason, also known as Zordon – played by Bryan Cranston (Breaking Bad series, Argo 2012) – and his loyal sidekick is Alpha 5 – played by Bill Hader (Cloudy With A Chance of Meatballs 2009, Inside Out 2015). Together the pair must come up with a plan to destroy Rita Repulsa – played by Elizabeth Banks (The Hunger Games 2012, Love & Mercy 2014) – and stop her from destroying the city of Angel Grove.

Then there are actors who portray the Power Rangers – albeit not being very well known in the States or for their acting careers until now – made the film flow with a perfect balance between action and suspense, even throwing a little comedy into the mix. Dacre Montgomery (Safe Neighborhood 2016, A Few Less Men 2017) plays Jason, the leader of the team and also the Red Ranger.

This excited reboot providing a whole new meaning for the word ‘origin.’ This is while giving not only a backstory for the five Power Rangers, but also for Zordon and Rita Repulsa. In an intense battle, the treacherous Rita makes one last attempt to destroy Zordon and his team but is met with a meteor, though not before Zordon secures the Power Coins. Flash-forward to the present and a kid named Billy – along with Jason and later Trini, Kimberly, and Zack – finds a mine and discovers five mysterious coins, each with a different color. 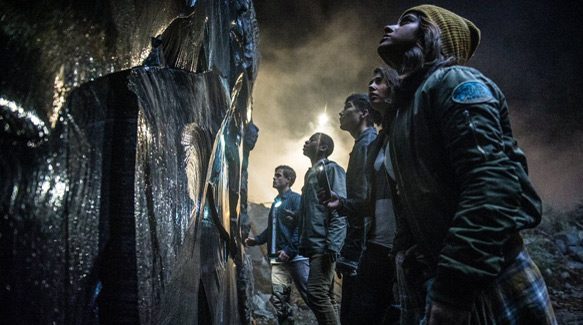 In order to not get in trouble with the police, the gang flees the mine but a train crashes into them with a killing blow; of course they do not stay dead. They all wake up in their respective bedrooms with their bodies fully-upgraded with powers they do not yet understand. They all meet and go back to the mine where deep within a cave they discover the command center where Zordon and Alpha 5 reside. Here they will train non-stop to become the Power Rangers and finally armor-up to defeat Rita Repulsa.

Elsewhere, Rita is gathering every piece of gold she can find in order to bring her favorite monster, Goldar, come to life, and find the Zeo Crystal to gain unlimited powers and conquer Earth. What she does not know is that Trini, Zack, Jason, Kimberly, and Billy have already become like a family, mastering their newly developed powers and gaining access to their zords. Will the Rangers defeat the biggest threat the world has ever known, or will they die trying?

Overall, Power Rangers is an impressive film that caters to a wide range of audiences, from children to ’90s kids in search of nostalgia. The plot twists were organic yet unexpected, keeping fans guessing until the very last scene. In addition, a surprise scene even appears after the credits, setting up the groundwork for future sequels. Presumably, the famous Tommy Oliver will be added to the future cast, while Rita’s talk about being only one of many other evil beings clearly establishes future evil-doers. 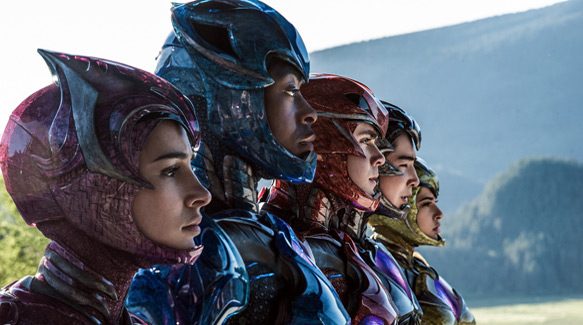 It all amounts to a six-part Power Rangers film series being a believable hope for the future. Unfortunately, fans will have to wait years yet to see how the producers will tackle the Green Ranger, Lord Zedd, the White Ranger, and the Ninjeti stories before jumping into Mighty Morphin and Zeo.

Touching on hot-button social topics like the LGBT community, Power Rangers morphs the famous Japanese and later American superheroes into a more contemporary, action-packed version of the original television series. For all these reasons and more, CrypticRock gives Power Rangers 5 out of 5 stars. 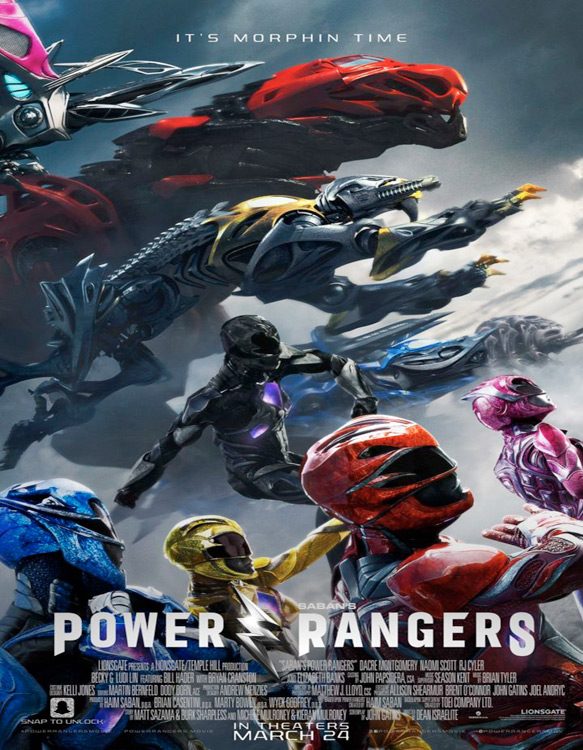