Powerman 5000 is back again with a new lineup and ready to release a new album titled Builders of the Future on May 27th.  In support of the album, the band is currently on a North American tour which made a stop at Amityville, NY’s very own Revolution Music Hall on Sunday May 4th.  Powerman 5000 has undergone drastic changes throughout the past few decades regarding their sound, image, and band members.  Within the past five years, the band has seen a return to its sci-fi/electronic-based hard rock sound it was known for back at the turn of the century.  Fans were eager to see what direction Spider One and friends would be taking on both this new tour and album.  To the delight of old school fans, it appears Powerman 5000 is still blazing their own trail via the “Rockets and Robots” mantra and motif they have fostered with their ground-breaking Tonight the Stars Revolt! in 1999.  Direct support on this string of tour dates comes from Hollywood’s own electronic/hard rock act 9Electric.

Starting out the rock party was New York City band Charetta.  Extremely active on the local scene, this hard rock band fronted by Angelina DelCarmen has been making a name for themselves with energetic live performances as they play clubs around NYC and Long Island  After winning the battle of the band’s spot for opening Revolver Magazine’s Hottest Chicks In Hard Rock NYC show, the band reached a broader audience in their quest to reach the top.  Taking the stage with force, DelCarmen and company rocked hard through a series of their original tunes which had Revolution red hot early on; gearing up for the rest of the evening.  If you have not had the opportunity to check Charetta out yet, do yourself a favor and do so. 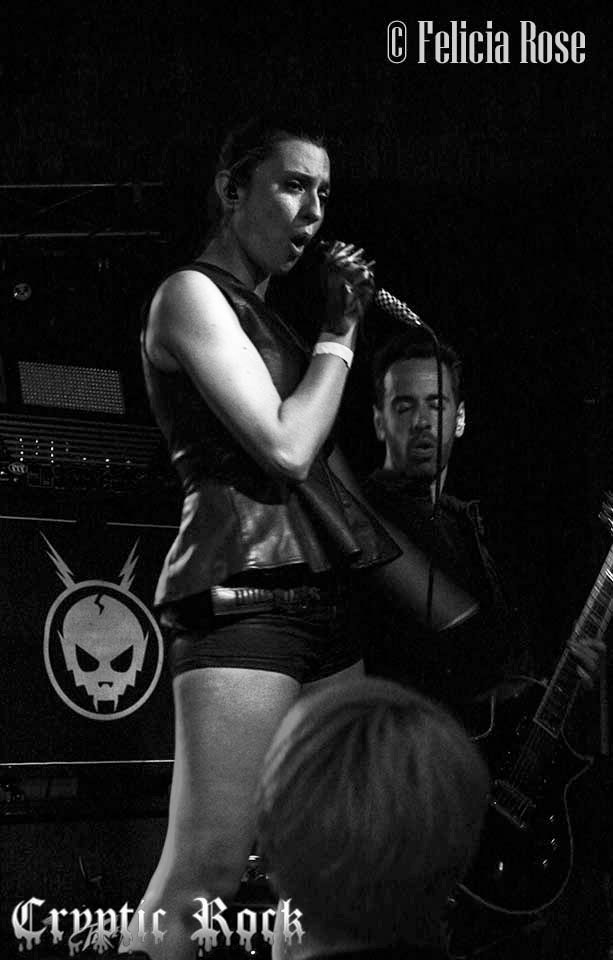 9Electric wasted no time breaking down barriers and warming up the crowd.  The band features vocalist Ron “Thunderwood” (formerly of Opiate for the Masses) as well as bassist Casey DC (formerly of Dry Kill Logic) among their ranks, which is definitely evident in their music.  Harboring a sound reminiscent of Static-X, Ministry, and of course Powerman 5000; 9Electric knew their audience and were quick to cater to it.

Blasting through electronic-laden numbers like “Time Bomb”, “Feel This”, and “Filthy”, the band had the crowd moving their whole thirty minute set.  Thunderwood seemed to be constantly bouncing up and down, his feet never touching the ground while drummer Micah Electric impressively made the most of his kit solely consisting of a snare, bass drum, hi-hat, and crash/ride cymbals.  Closing with a cover of AC/DC’s “Dirty Deeds Done Dirt Cheap”, the crowd was sad to see the band go.  Despite being under the weather, Thunderwood and the other band members made time to come out and greet fans at their merchandise booth before Powerman 5000 made their way to the stage. 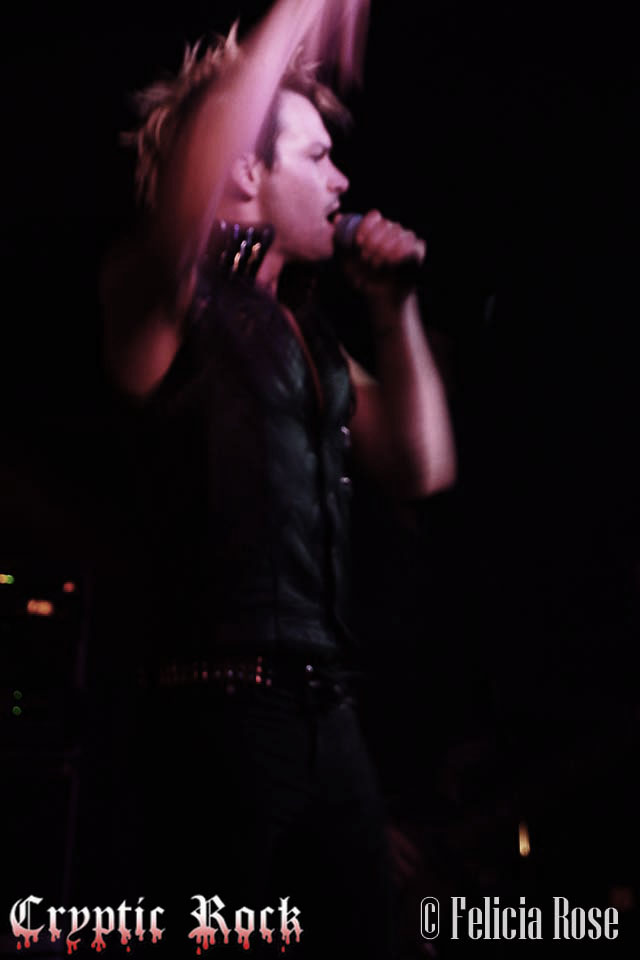 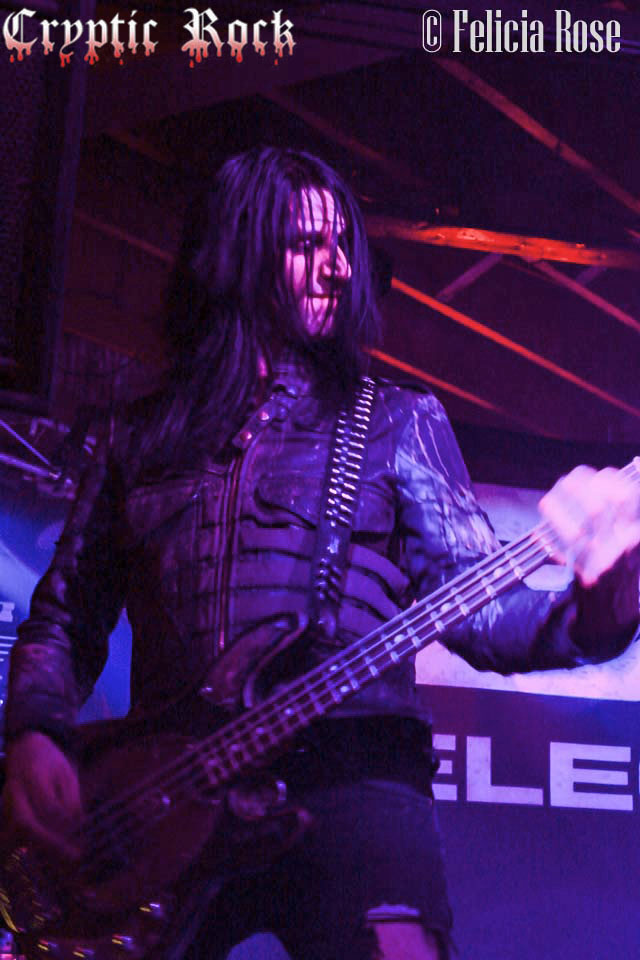 Powerman 5000 took the stage with their most current line-up: DJ Rattan (drums), Nick Quijano and Richard Jazmin (guitars), and Gustavo Aued (bass), coming out first dressed in all black with the big skull logos on side banners and speakers.  Forgoing the space helmet look seen on their last tour cycle in support for Somewhere on the Other Side of Nowhere (2009), all faces were clearly visible.  After the introduction, Spider made his way to the front of the stage in all white and immediately kicked off the night with the new track “Invade, Destroy, Repeat”, and he appeared ready to rock-n-roll by the time “Super Villian” began.  Being a vocalist that is known for his vibrant blonde spikes and leather jacket, Spider worked his groove and dance moves throughout the set.  The rest of the band seemed to fit right in as they cranked through “Nobody’s Real”, nailing the infamous guitar lick effortlessly. 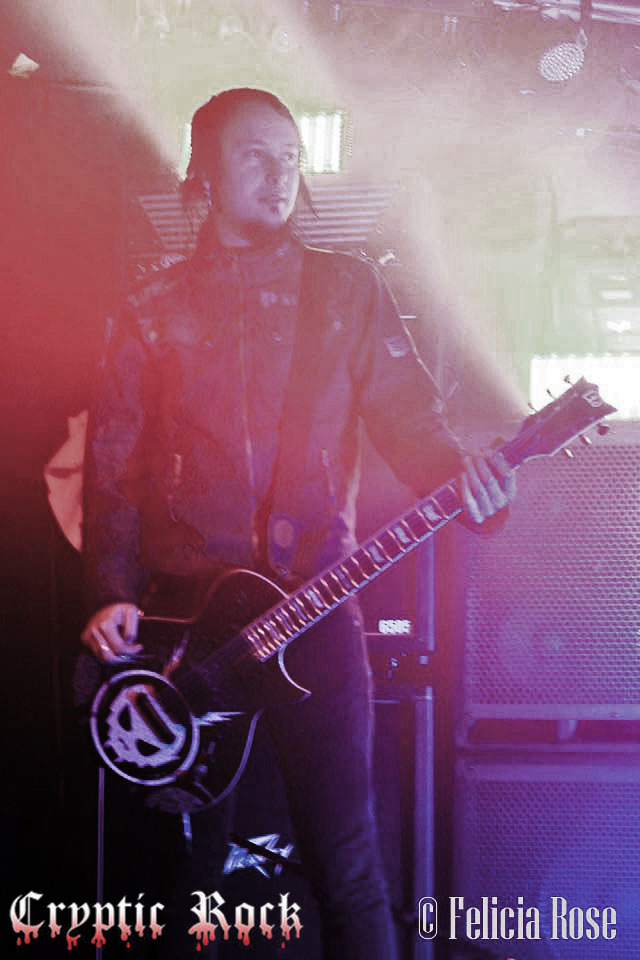 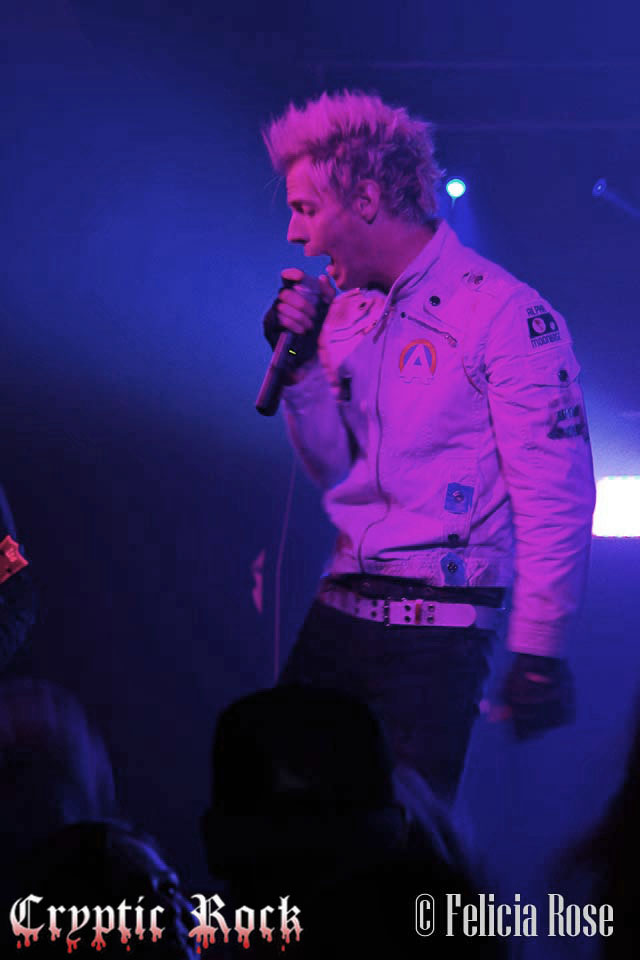 The band switched it up a bit on this tour, playing some lesser known tracks from past records including “Hey! That’s Right”, “Show Me What You Got”, and “Horror Show”, before jumping into the blood-pumping “Bombshell”.  Fans new that the night was far from over after the lights went out and “An Eye Is Upon You” came blasting through the speakers.  The band made a triumphant return to the stage to crank out their classics “Supernova Goes Pop”, “Tonight the Stars Revolt!”, and of course “When Worlds Collide” before leaving the audience exhilarated and exhausted. 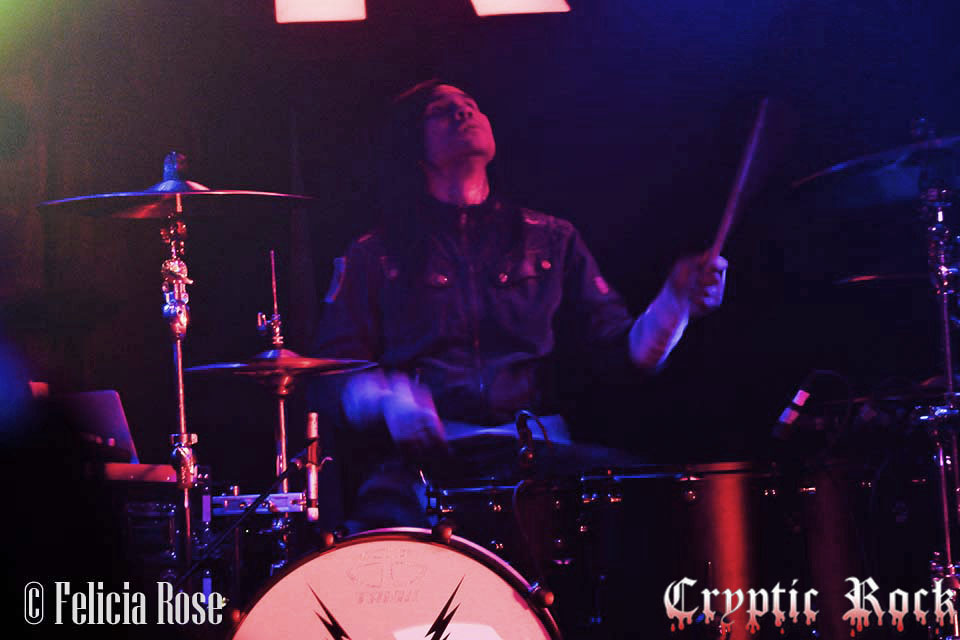 Have no fear, with Powerman 5000’s new line-up and forthcoming album, they are in prime form which will not disappoint.  The band seems to have comfortably returned to their niche, and have picked up right where they left off with Somewhere on the Other Side of Nowhere five years ago.  The band’s remarkable energy and stage presence is noteworthy and commendable, considering how many years Spider has been keeping his passion and art alive.  Do yourself a favor and come support both bands on the next stop of their tour.  Old school fans and newer fans rejoice, Powerman 5000 is back! 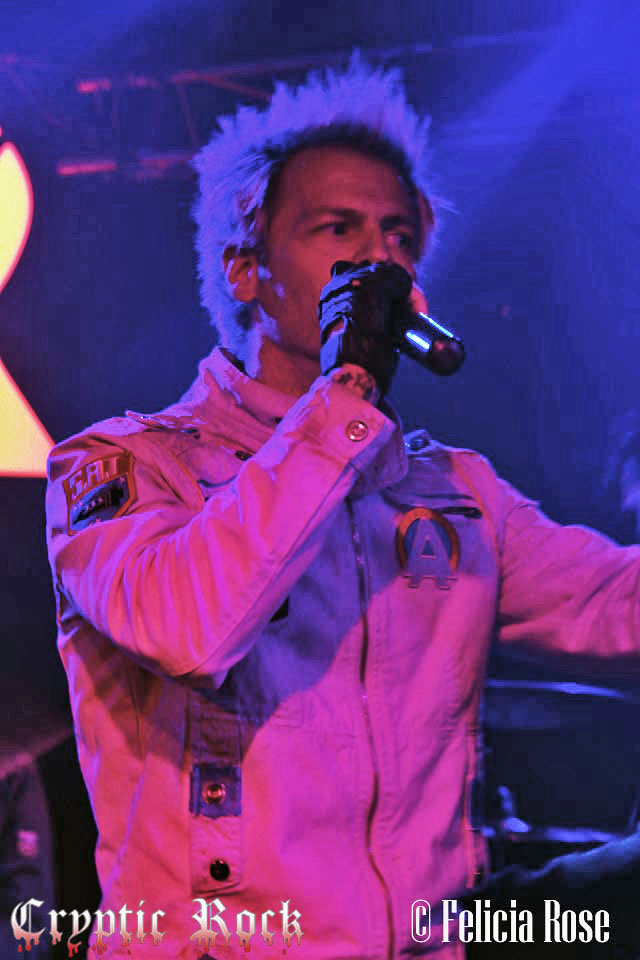