Since beginning as a child actor, Ethan Hawke has maintained an active career through the years and recently reshaped himself in Horror cinema with such films as The Purge (2013), and Sinister (2012), both of which have spawned sequels. His latest movie, Predestination, combines Horror and Sci-Fi and provides an opportunity for Hawke to further expand his skills. Written and directed by twin brothers, Michael and Peter Spierig (Undead 2003, Daybreakers 2009), Predestination was released by Sony Pictures Worldwide Acquisitions on January 9th 2015 in the United States. Based on the short story All You Zombies by Robert A. Heinlein, Predestination is a complex rich story that focuses on the Bartender, played by Hawke. Filmed in Australia and set in the near future in an unmentioned city, the Bartender is a time traveller for the Temporal Bureau, an organization that attempt to prevent crimes before they happen, in particular, a bomber that has terrorized the city and will kill many people. There are certain rules he must obey, and he must carry a brief case with him at all times. 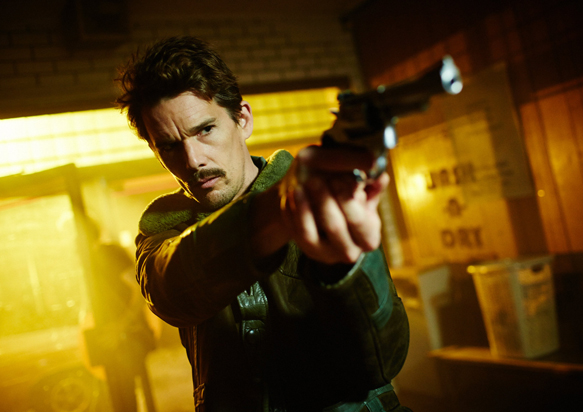 The man is hot on the trail of the bomber, known as the “Fizzle Bomber”, and is sent into the past to stop him before he kills anyone else. The Temporal Agent is working on assignment as a bartender when an unusual man, John (Sarah Snook: Not Suitable for Children 2012, Jessabelle 2014) comes into the bar. John writes advice confessionals for a magazine under the pen name “The Unmarried Mother.”  They strike up a conversation, and before long the two are chatting like old friends. John tells the Bartender he has a story for him that he will not believe, and begins telling him about a young brilliant woman Jane, who has had a difficult life. She is adopted at birth and, despite her disadvantages, she excels at school and eventually joins the Space Corps, but an unplanned pregnancy causes her to be disqualified. The rest of their story is a complete surprise and, bit by bit, the links between the Bartender and John come closer to the surface, forcing them both to make some difficult decisions. 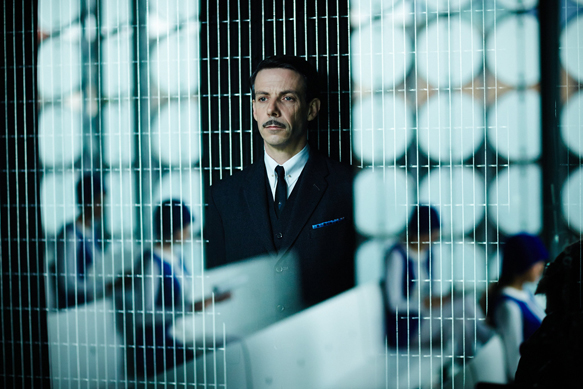 In between scenes of the two in the bar are events that happened to John, Jane, and the Bartender in the past and future, a lot of which initially do not make sense. The Bartender cannot reconcile the man before him, as well as the incredulous people involved in the story, and he is momentarily deterred from his course. The story takes lots of twists and turns that both intrigue and confuse the viewer. Told in flashbacks and flash-forwards, the Bartender finds his quest to find the elusive “Fizzle Bomber” has taken an unexpected turn. After the Bartender meets John, both their lives are ripped apart and thrust back together over and over. Will history keep repeating itself, or will the Bartender finally succeed in putting an end to the madness. Well-acted with a small cast, Predestination has a dark, futuristic intensity that equals films like Looper (2012) and Deja Vu (2006), but its layered plot makes it stand out. Aided by cinematography by Ben Nott (Daybreakers 2009, Tomorrow, When the War Began 2010), the special effects are simple yet effective and seamless. The musical score throughout the film, also by multi-talented Peter Spierig, helps heighten the tension and builds suspense. Predestination moves quickly, with no dull moments. 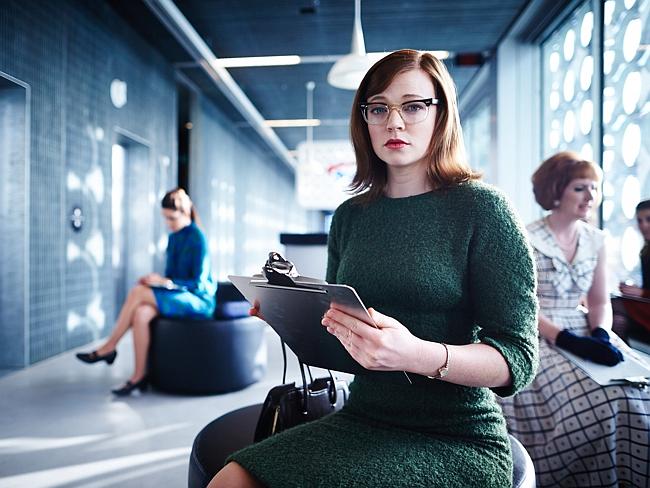 Predestination is a film the viewer needs to pay attention to. If the viewer misses anything, it is difficult to make sense of the whole film. It is complicated, yet startlingly simple, and it does not make much sense until the last five minutes of the movie. Bordering on the preposterous, Predestination is mind-bending and leaves a lasting impression. A must watch, probably more than once, CrypticRock gives Predestination 4 out of 5 stars. 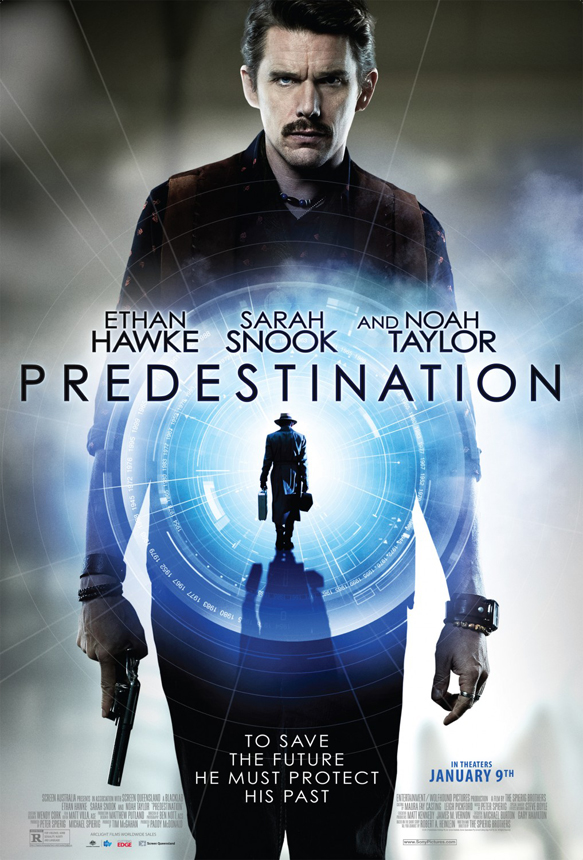