The hit TV Thriller Pretty Little Liars came to its season six end with the tenth episode, titled Hush..Hush, Sweet Liars, and it answered some of the burning questions the hardcore fans have been asking themselves for months. Who has a twin and who is one of the bad guys are just two of the questions that fans had answered on the season finale episode, which aired on March 15, 2016. Alison is being taken care of by Emily and Aria, her past guilt torments her. Is it only hallucinations, or what she is seeing is more than just make-believe? 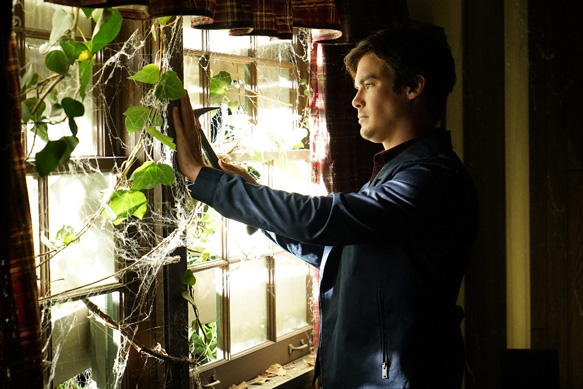 After one of The Liars devises a plan to get “EmojiA” once and for all, another one of The Liars is not too sure about that rekindled flame. Everyone is on board to help out, which pits Emily, Spencer, Hanna, Aria, Toby, Ezra, Caleb, and even Mona against “EmojiA.” While working on ideas of how to execute their plan, Hanna and the rest of the liars cannot stray away from their other responsibilities.

Spencer is helping her mother win the election for Senator and is distracted by Caleb’s abs and by how much good she feels working together with Toby to find “EmojiA.” Toby chose to work with Spencer once again, and that gets him in trouble with his girlfriend Yvonne; Spencer and he are working towards a common goal. Speaking of common goals, Ezra and Aria get a little too excited after getting news their book has been approved for publishing, and they take their excitement all the way to the bedroom.

More flashbacks are revealed and we finally find out why Hanna and Caleb broke up. It was a scene right out of a Nicholas Sparks movie and had many people crying over it. Everyone else changed and matured in this part of the season, but Hanna had to grow up even faster after what she lived through. Nevertheless, fans were outraged, yet happy, when Hanna and Caleb shared a minute lip-locking. While looking for clues at Radley, Spencer, Toby, and Mona find a folder containing vital information about a patient that gave birth to a daughter there at the asylum, plot-twisting everything one thought they knew about Pretty Little Liars so far. Fans were also outraged to find out who the infamous twin was; the title for this episode is very fitting to this part of the story. The truth is that the majority of the fans expected a better arc about the twin theory and the rest already kind of predicted who the twin was, only because it was very obvious. 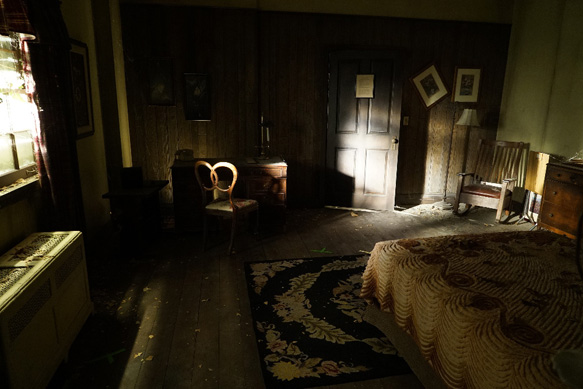 Alison keeps getting bad dreams and is encountered by the ghosts of everyone’s past. Feeling crazy, Alison voluntarily checks into the insane asylum, hoping the dreams will cease. Two of the big baddies were revealed after Alison checked in, fulfilling their true intentions. The two familiar faces that came back would have been three if one of those faces had not been a face-tight mask.

The group felt able, willing, and ready to take on “EmojiA” with all of the gadgets they installed, but as always, “EmojiA” was a step ahead of them. When they go back to the room Hanna was in, “EmojiA” had taken her down a dug up hole he/she had made. Caleb is the one who seems the most worried, which begs the question; will there be a future ship permanently reunited? When all The Liars felt crazy seeing who they thought was dead on the surveillance cameras, they immediately get an “EmojiA” text. In the text, “EmojiA” gives thanks to The Liars for giving him whom he assumes the murderer of Charlotte is. When they play with fire, “EmojiA” will make them burn.

As mentioned before, Pretty Little Liars will say their final goodbyes in season seven, its final season. Unfortunately, fans will not be getting new episodes until June, the season seven Summer premiere. Will fans find out who the true tormentor is and how Hanna will get out of his/her crosshairs? Will fans have to wait the entire season to find out every question ever asked? More importantly, will there be a miracle big enough to bring The Liars back for either another season or a feature film? Too many questions, yet so little time. CrypticRock gives Hush..Hush, Sweet Liars 5 out of 5 stars. 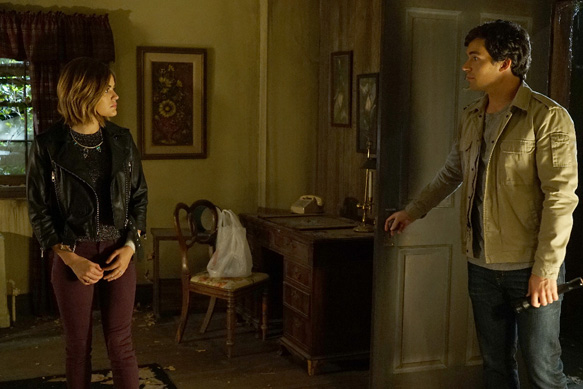