It was a night full of surprises and twists on the all new episode of Pretty Little Liars, entitled Original G’A’ngsters, and after having lost another character, someone might be back from the dead to disrupt Ezra’s new-found happiness. The dead are not the only ones who might create future problems for one of the Liars, someone from the past returns and some new secrets are exposed to the fans. There is also new insight on who A.D. may be, but before the girls can continue their investigation, A.D. warns them in a very threatening way. Finally, two more characters make their long-awaited return, and one of them is just in time to warn Alison of an imminent threat, and he will need all the help he can get in order to convince a stubborn Alison. 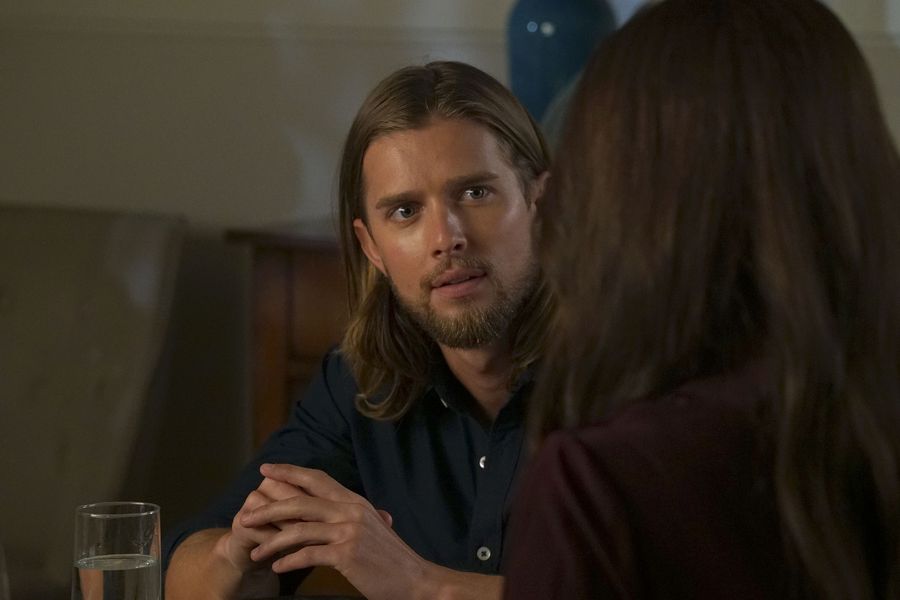 When Aria and Ezra decide to skip the entire planning and ceremony and just elope, plans get derailed after the police show up at Ezra’s door announcing that they had reason to believe Nicole is still alive. Jason asks Aria to meet up for lunch to discuss Alison’s and Mary’s conundrum, but Aria misreads Jason’s intentions and instead thinks he wants to talk about their sexual encounter years back; this will inevitably bring trouble to her and Ezra’s relationship. At the DiLaurentis’ residence, Alison, Mary, Aria, and Jason are having dinner and Mary makes a confession that takes the viewers years back, tying the separate season’s storyline together; according to Mary, Jessica was the evil twin, not her. Alison is also starting to suspect something fishy is going on with her brother and Aria and warns her not to meddle in their family affairs.

Spencer seems to not be able to catch a break when Yvonne suffers an accident and leaves Spencer thinking that the accident was caused by none other than A.D. Having made a decision that made her lose Caleb, she tells Toby to leave town in order to get away from all of the drama and the “accidents” that happen in Rosewood. Before leaving, Toby mentions to Spencer that initially the house he is building to Yvonne was going to be for her but they grew apart and that never happened. Toby says one final goodbye to Spencer, leaving her heartbroken on the other side of the door. Meanwhile, the liars come to realize that A.D. is not joking around when they find out Sarah Harvey has been murdered and Emily remembers Sarah’s warning. 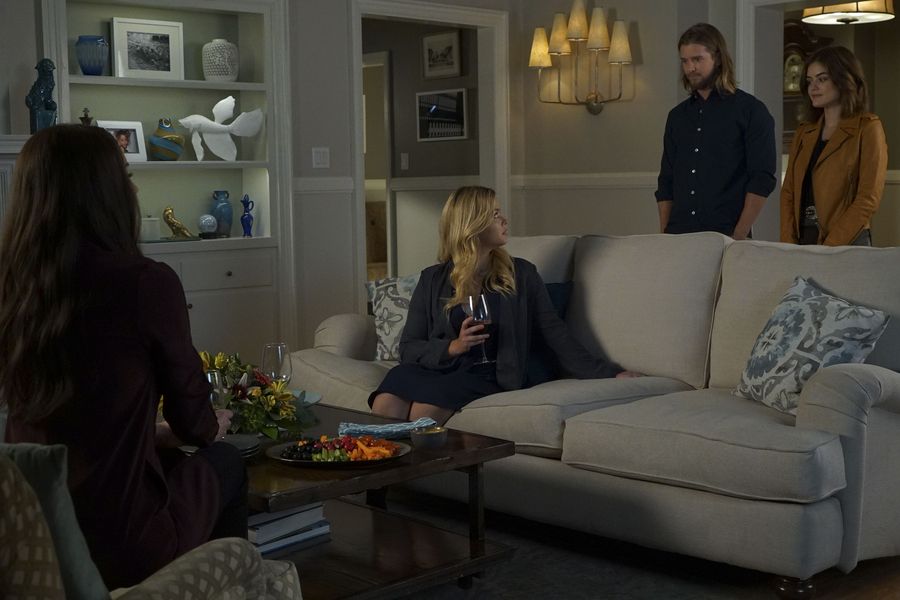 Jenna and Toby’s flashback reveals she is not over him when she tries to kiss him, but now things are starting to come apart when Jenna loses one of her companions. Team Haleb is at work again when Hanna sneaks in Jenna’s room to find out more clues about A.D. Later that day, Hanna and Spencer go back and they are surprised to see that Noel Kahn is mad about something and taking pills at the same time. The girls are able to take the files and find out that Mary Drake had two children instead of one. Emily leaves Pam celebrating at The Radley to go investigate a cellar containing information on A.D.

A.D. traps the girls in Spencer’s vehicle with a digital clock counting down. To their relief, it is not a bomb but a threat that warns the girls that if they find out who he/she is before he/she knows about Charlotte’s killer, next time it will be a bomb. The cellar is burned with everything inside, but Aria and Noel’s file is taken for some unknown reason and it looks like Aria’s might have more importance than Noel’s because her file was not burned. Only 3 episodes left before the explosive mid-season finale, and if Pretty Little Liars has shown anything to their fans, it is that no one is safe… ever! CrypticRock gives Original G’A’ngsters 4.5 out of 5 stars. 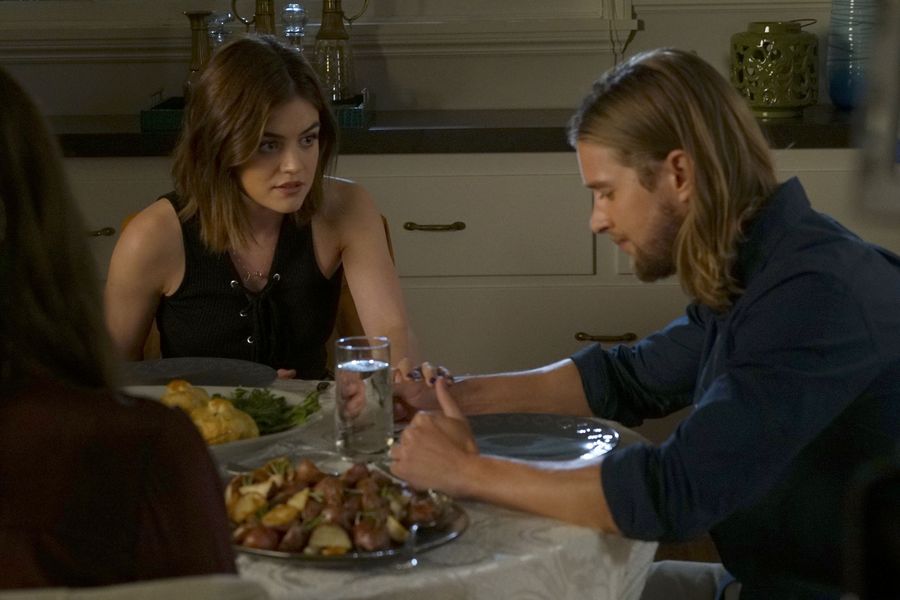