Liars Unite! Episode three of Pretty Little Liars, entitled The Talented Mr. Rollins, finally showed who the liars were digging up a grave for. Things get more complicated with the liars after they commit their biggest mistake of their life. Love may be in the air, but to some of the liars, love never ended, and this complicates friendships and loyalty. This episode had everything, even an Amish community was visited, giving one of the liar’s memories she longed to forget. Things keep getting more complicated within each episode, and Marlene King is already saying that there is going to be a death in the mid-season finale that will change everything. 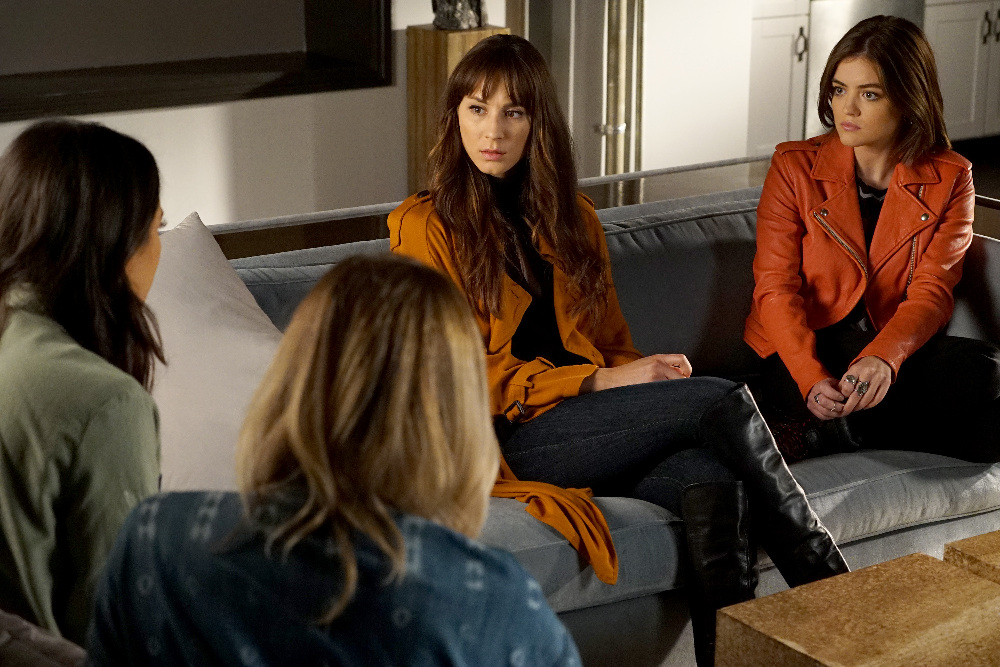 Hanna still feels what remains of her PTSD and is trying to forget about it, but Aria keeps pushing the envelope. When getting dressed, Hanna forgets to close the door and Aria sees the burn marks on Hanna’s back; Hanna dismisses them, saying it is ok and that she is fine. Hanna, Emily, and Aria visit the hospital Alison is in to try and talk to the director in charge about Alison’s feelings and her state of being. After the girls threaten the director for negligence, he has no other option but to say yes. They all go to Alison’s room and are greeted by Elliot, who assures them that Alison is in fact getting better every day. The director dismisses the liars’ pleads and asks them to leave them be. Not happy with the news, Aria, Spencer, and Hanna go to Alison’s house to try to find clues about Dr. Rollins, and what they find is unbelievable. Aria, being in a hurry, makes a mistake that fuels the beginning of the worst mistake of their lives.

Emily finally decides to give in to her feeling towards Sabrina, but is shocked when Sabrina’s “girlfriend” meets her at The Radley. Emily goes back to being a trainee and is later visited by Sabrina, who tells her that the girl is her ex-girlfriend and that she is interested in Emily back. After work, Emily takes some documents to a newly engaged Toby and asks him to try to find a connection between Mary Drake and Elliot. Toby finds out that Elliot Rollins has a speeding ticket dating back to the late fifties and discovers that the liars have been right about him all this time; he is not who he says he is. 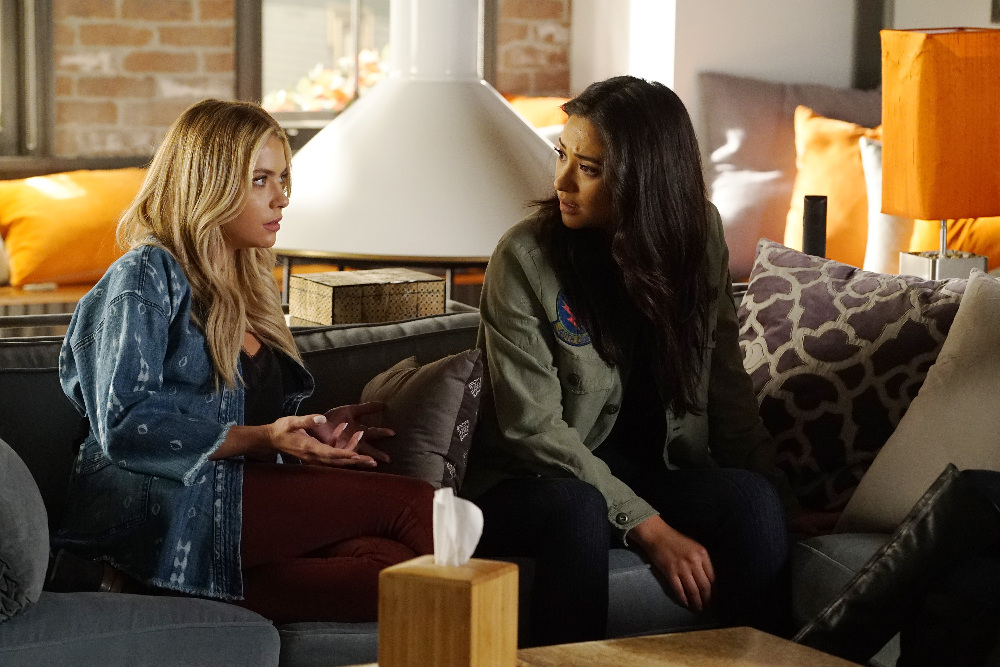 Looking for more clues, Hanna and Aria drive off to a remote Amish town and find an Amish girl named Eliza. Eliza tells them that Charlotte is her friend and that those dolls she now has were given to her by Charlotte herself. They are interrupted when presumably Eliza’s father asks them to leave, and on the way out, Hanna sees the very same object used to torture her while she was kidnapped; a cattle prod. Aria is concerned and tries to talk to Hanna, but Hanna just goes off telling her to let it be. In the car, Aria confesses to Hanna that she and Liam are no longer together and Hanna does not have the nerve to tell her that she and Jordan are no longer engage. Spencer confronts both Hanna and Caleb about the kiss they had, but they assure her that it was nothing to be worried about, that it was just a slip of the tongue; literally.

When Elliot see that the chest key is misplaced, he quickly grabs everything he has in the chest and heads over to the hospital where he tells Alison that there has been a change of plans. Alison is able to somehow send the liars an SOS message with her whereabouts and the liars drive off to help her. Alison gets lose and starts running for her life; Elliot follows her as fast as he can and does not see the liars’ car coming towards him. Hanna reacts very slowly and Elliot ends up dead on her windshield making her the third pretty little liar that commits a murder.

On July 12, 2016’s episode, entitled Hit and Run, Run, Run, another familiar face returns and the girls will need all the help they can get to help cover up Elliot’s murder. It is all leading to the midseason finale, which Marlene King said will change the game as we know it. This episode was by far one of the best episodes of the entire series. It showed that no one is safe anymore and the stakes keeps getting higher. With that said, the new episode will be interesting to watch as Jenna will probably be bringing trouble to Rosewood. CrypticRock gives The Talented Mr. Rollins 5 out of 5 stars. 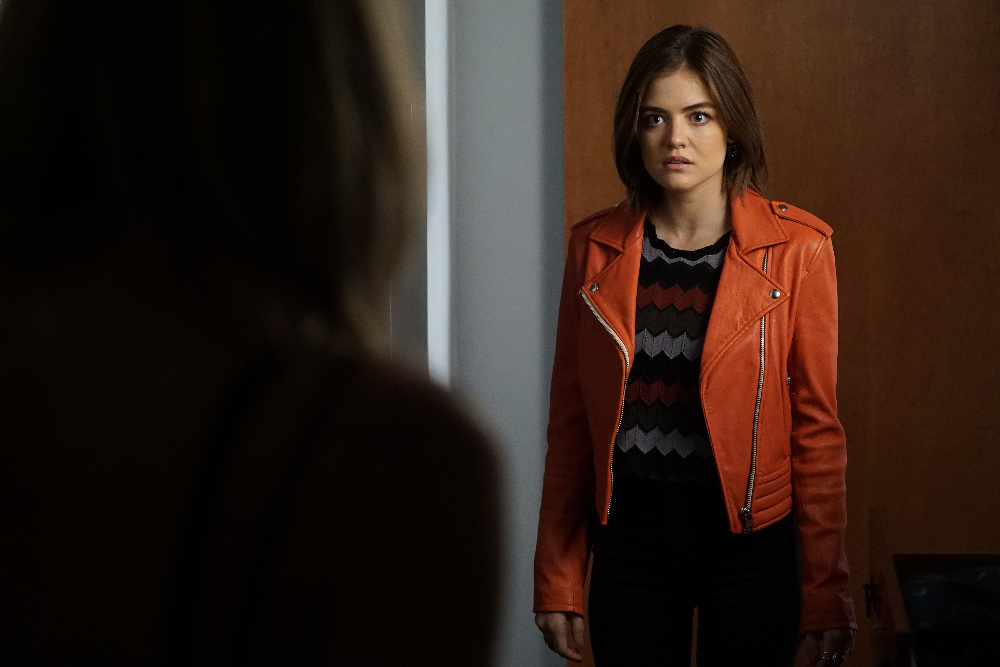