Pretty Little Liars’ ever-growing mystery continues August 2, 2016 with episode six, entitled Wanted: Dead or Alive, and yet another key character bites the dust. Marlene King is not afraid to kill off characters, especially when it comes to getting rid of bad guys, but this death will only generate more questions to the already long list. After being asked for marriage, one of the liars finally gives her answer, but is unsure of what the future will bring to her and how her future husband might feel after learning the events that happened days before. Many realizations are made on this episode, and bad guys are regrouping one by one. With the promise of yet another death in the mid-season finale, no one in Rosewood is safe. 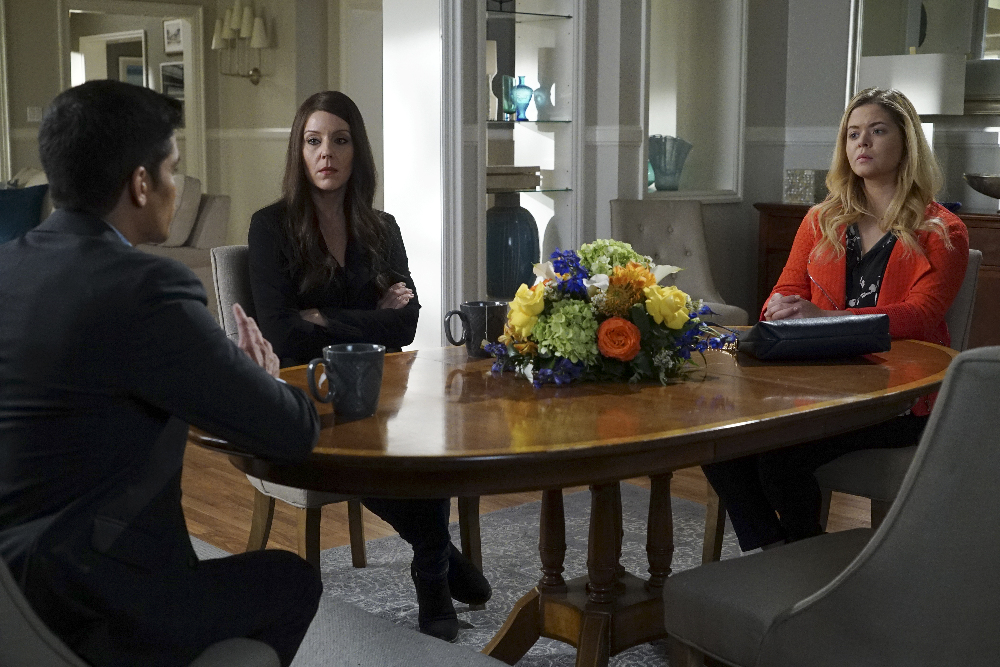 When Hanna gets a call from someone who she thought was dead, she starts panicking and the pressure to ending the game gets stronger. The Liars have no idea what to do after Elliot or someone using Elliot’s voice makes a threatening phone call advising Hanna to make sure next time the buried person is really dead. Alison is not at all well either, and her recent acts have done nothing but taunt A.D. after she finally learns that the liars gave her up as Charlotte’s murderer to save Hanna; which leaves her disappointed, to say the least. A.D. masks himself as a police officer in order to keep tabs on Alison, and when she calls him inside the house, A.D. attacks her, almost killing her if the real police had not arrived.

Ezra demands an answer after Aria has been ignoring him ever since he popped the question, but Aria finally decides to let him know why she has been avoiding him; fearing that we will not want to hear of her after the talk. Ezra’s love surpassed that and re-proposes to Aria; with a surprised yet relieved face, she accepts. As Aria says yes to her future marriage, Hanna finally confesses that her and Jordan’s wedding is cancelled. There is new hope for Haleb when Spencer realizes that Caleb will never love her how he loves Hanna and makes a final decision that ends up breaking her heart; Caleb leaves and Spaleb is no more. Original bad girl Jenna makes another confession about Elliot/Archer and Charlotte and tells Emily part of the reason why she is back and the steps she plans on taking to take her revenge. 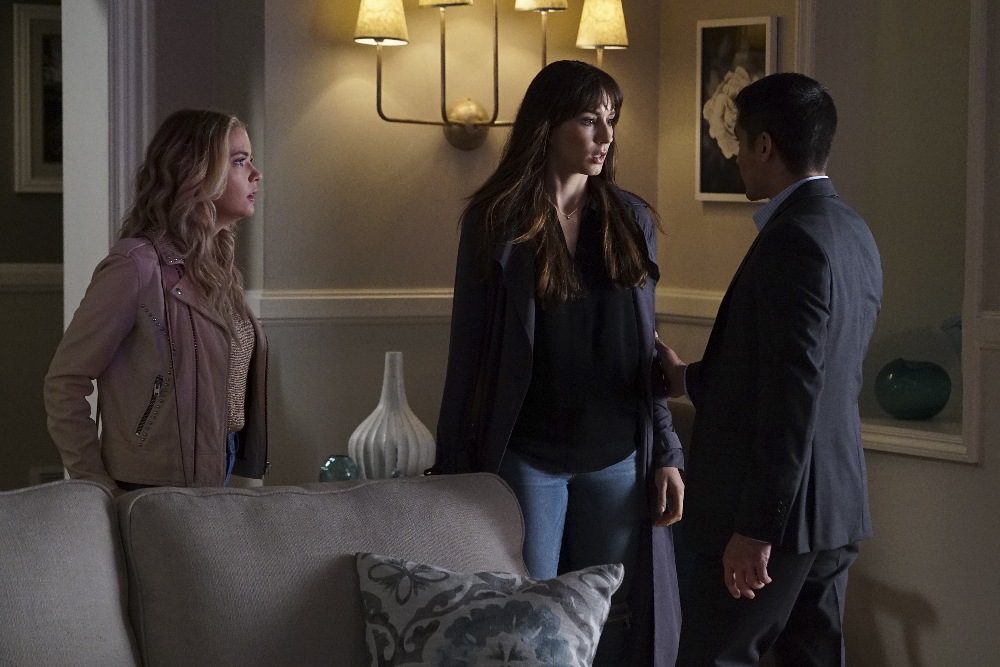 Sarah warns Emily to never come back because she may get hurt, but before she can tell Emily who she should be afraid of, Jenna interrupts her and orders her to get back into the room. In the unnerving ending, Sarah meets her faith as one of the maids finds her dead and bloody in the bathtub, adding her to the list of dead people in Rosewood who have died for assumingly not being loyal. Hanna and Spencer decide to clear any doubts about Elliot’s whereabouts by digging up the hole where he is currently buried. What they do not know is that someone is recording them and this will probably come back to haunt them in the future.

There are only four episodes left this year and the stakes are getting higher with each character that dies. The mystery will continue on August 9th with the brand new episode, entitled Original G’A’ngsters, bringing the return of another iconic character, Jason. CrypticRock gives Wanted: Dead or Alive 4.5 out of 5 stars. 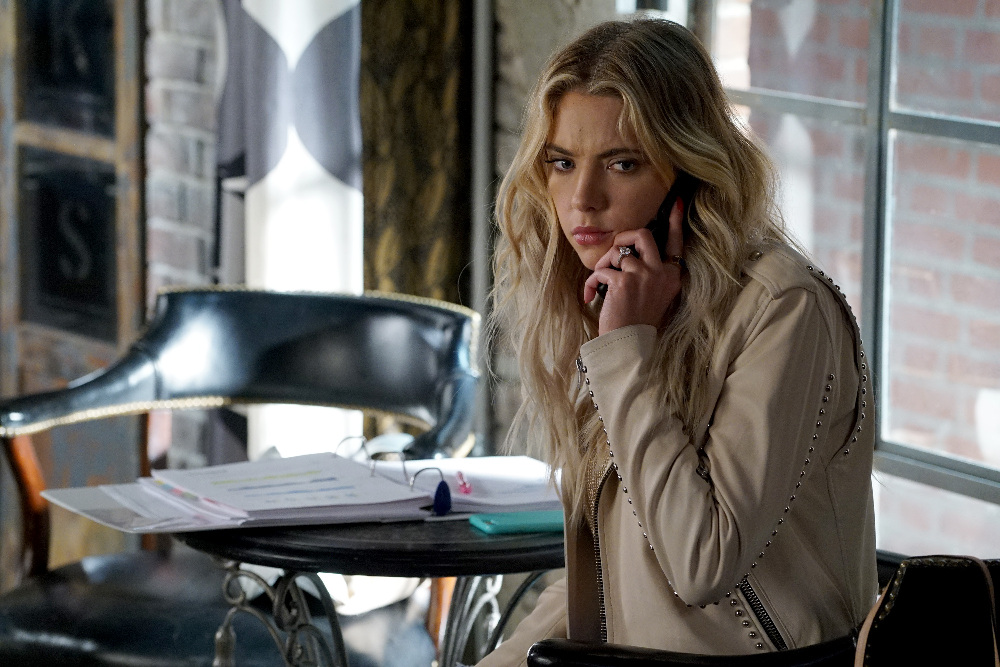 Those Who Wish Me Dead (Movie Review) Creepshow (Season 2 Review)
Like the in-depth, diverse coverage of Cryptic Rock? Help us in support to keep the magazine going strong for years to come with a small donation.