Charlotte’s murder has not yet been solved on the Pretty Little Liars February 16th new episode, titled Where Somebody Waits For Me, and tension keep rising between The Liars. In this episode, more characters come back and more secrets are revealed. Perhaps the most satisfying moment of this episode was when Alison explained where both her father and brother are. People were demanding answers left and right because too many characters were out of sight. According to Alison, Kenneth left because he hated both her and Charlotte, and Jason is working too much, which apparently makes him too busy to be in her life. 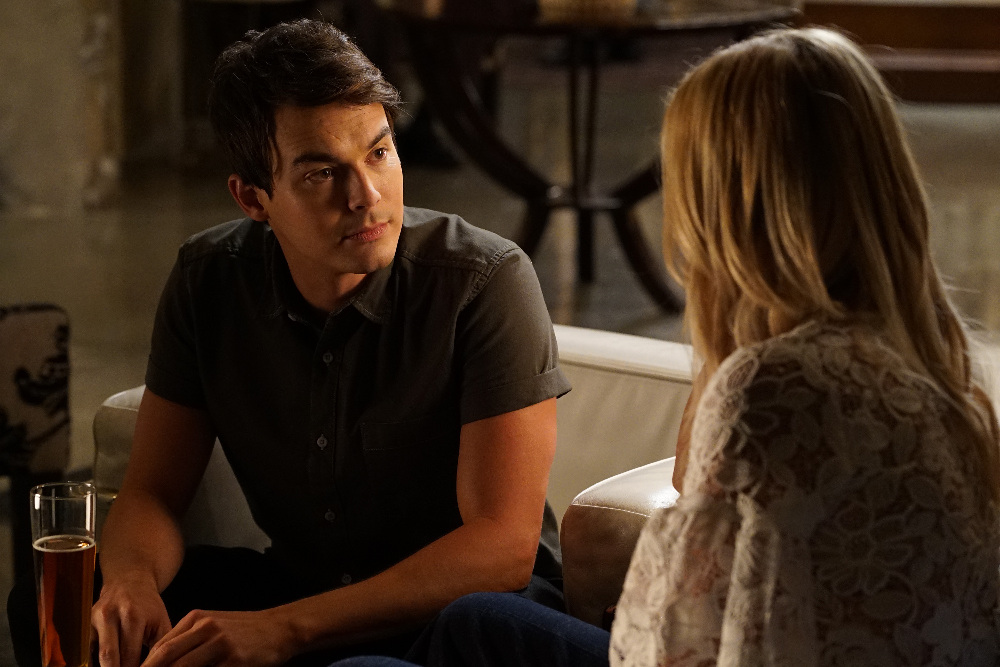 Following Do Not Disturb, this episode did continue right after. Team Sparia found a secret lair which one could only assume is the same lair Sara uses to do her evil biddings, even though she has been absent without leave. Spencer finds out Veronica is sick and tries to decipher whether Mona helped her or if she had ulterior motives. Meanwhile, her relationship with Caleb grows stronger. This is not high school Drama anymore, with every episode, we see The Liars having more adult-like problems.

Speaking of adult-like problems, Emily finds out that her donated eggs have been destroyed. Obviously “EmojiA” did it; he did warn them after all. Lucky for her, she had already been paid by the time that happened. Tanner keeps throwing shade to the girls and Emily was not excluded. She tells her that anything bad always happen when The Liars get together. From one unlucky liar to another, poor Hanna never catches a break. After having a great night with Jordan, she receives a “message” informing her the honeymoon is over. She has to return to Rosewood as soon as possible. Fans were already theorizing Jordan to be “EmojiA;” he did conveniently delivered the message to Hanna. Fans now start seeing Hanna getting a little closer to Caleb, foreshadowing drama with her and Spencer. In a flashback, Hanna and Caleb seemed to drift apart because of Hanna’s job, so fans already know this will be epic. 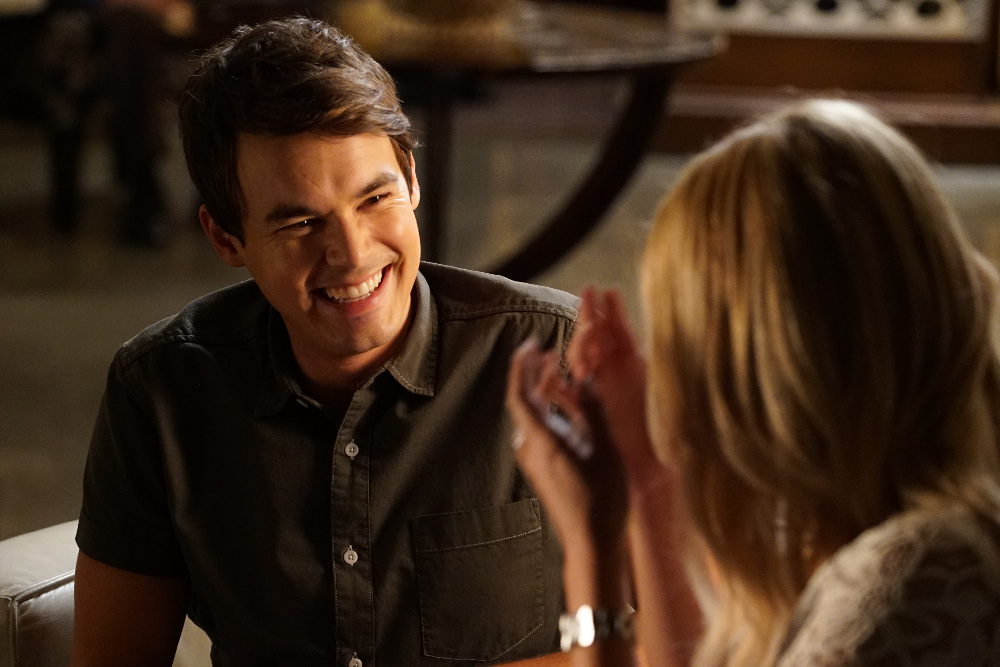 Ezra is released from suspicion when he tells Aria exactly where he was the night Charlotte was murdered; he even has proof and two alibis. As Ezra is acquitted from the crime, Melissa jumps up to number one suspect on the list. When Melissa’s luggage arrive at the Hastings’ residence, it is missing the handle; a handle that fits the description of the murder weapon.

Lastly, Alison finally confesses she and Dr. Rollins are seeing each other. Before going to Spencer’s house, Alison is visited by Tanner. Tanner explains how Charlotte was murdered and lets Ali know that Charlotte received a call right before the murder; another mystery for the show full of mysteries. The audience sees “EmojiA” cleaning equipment used to torture The Liars; for what reason? We do not know. This could mean “EmojiA” could have OCD, which adds another suspect to the list; Dr. Rollins, who happens to be a psychiatrist.

As always, this episode delivered many new answers on top of even more questions. Where is Sara? Who called Charlotte that night? And, why did Liam suddenly appear? Ok, the last one is evident, but with a show like this, anything is possible. Viewers have come to an episode where not a lot happens; it only opened gaps to new plotlines. But still, true fans of the show cannot wait for next week’s episode, titled We’ve Got All the Baggage, airing on February the 23rd. Fans have been promised more mysteries and more deaths. Judging by past seasons, this will happen for sure. CrypticRock gives Where Somebody Waits For Me 4.5 out of 5 stars. 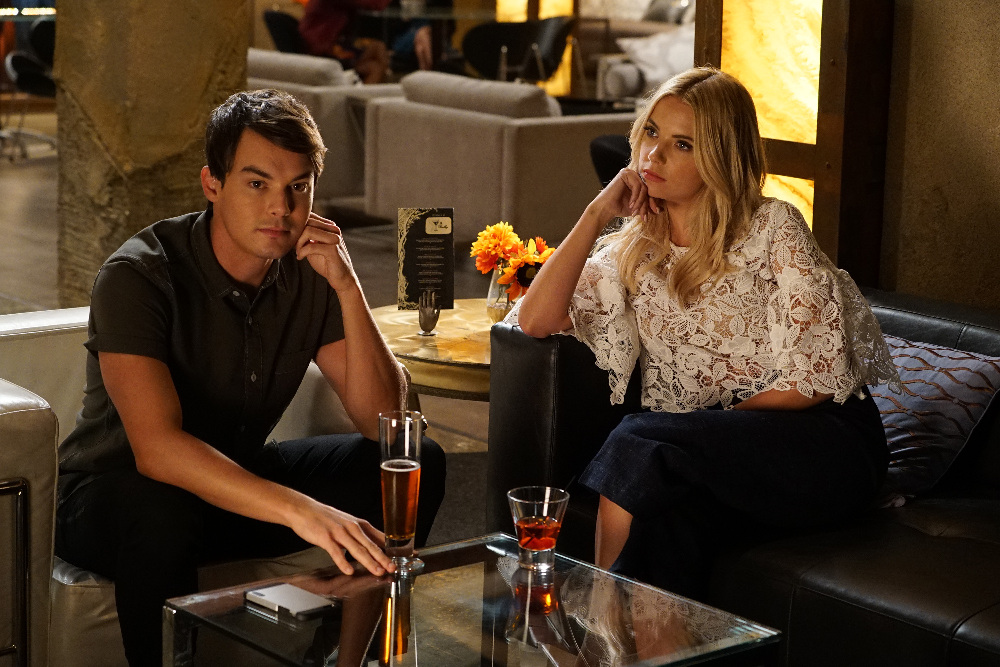