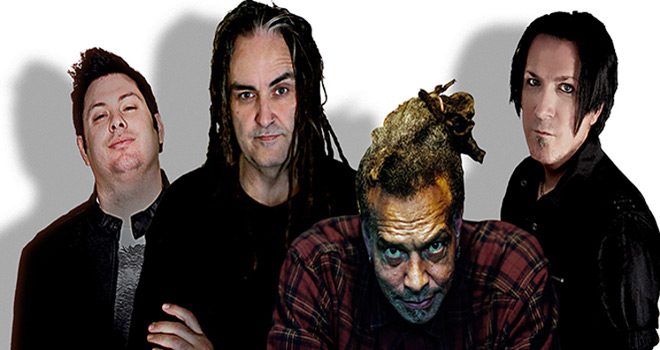 Bands like Primitive Race generate instant attention and anticipation for whatever music they are concocting for the very fact that they are supergroups. Meaning, it is a collaborative effort by artists who are members of already established outfits. On the other hand, its being commandeered by seasoned musicians elicits high expectations from their respective fans and from critics alike and puts a lot of pressure for them to come up with something impressive and more than viable.

However, at the end of the spin, both punters and detractors should just let these bands enjoy their deserved break from the often routinely grind of their own bands. After all, what should interest music enthusiasts in supergroups is that they will have the chance to hear a kind of music that could have not been made if these artists did not bond together. So, in a sense, works of supergroups may be regarded as a rare delicacy.

Released on Metropolis Records, Soul Pretender builds on the frenetic energy of its predecessor. Whereas 2015’s Primitive Race was drenched in the murky oil refinery of Industrial music, this new offering is powered more by the clangs and crunches of post-Grunge Alternative Rock. Soul Pretender opens with the pulsating punch and grating groove of “Row House,” something that must have earned the nods of Marilyn Manson (“The Beautiful People”) and Trent Reznor and the rest of Nine Inch Nails (“Head like a Hole”). This explodes afterwards into the metallic shards of “Cry Out” and then transitions to the anthemic, Punk-flavored “Cranial Matter,” which may remind the initiated of the confrontational angst of The Sex Pistols (“Anarchy in the U.K.”).

“Take It All” is another raucous affair—with its big-sounding power chords and throbbing drumbeats. It sets the mood for the steady rhythm and synth-glazed iciness of the ensuing “Bed Six.” Then there is the Post-Grunge sound of “Stepping Stone,” which further highlights the more Alternative Rock direction of the group, in contrast with the more fluid Industrial noise of the previous album. Another excursion into the Metal pit comes in the form of the muted-guitar-driven “Turn It Up,” which exudes faint echoes of Metallica’s iconic Black album.

Nearing the end of the set, the piano-adorned title track comes in screaming and battering like a Metal militia; the raspy guttural drawl of Faith No More’s former main man, Mosley, burst out effectively in this one; it will fit well onto a playlist that includes Faith No More’s “Falling to Pieces,” Alice in Chains’ “Would,” Ministry’s “Burning Inside,” and even Red Hot Chili Peppers’ “Taste the Pain.” The penultimate track, “Nothing to Behold” slows down the pace and darkens the ambience with its Gothic-inspired synthesizer-heavy instrumentation. Finally, Primitive Race wraps up its sophomore oeuvre with “Dancing on the Sun,” whose sinister, upbeat style perfectly ends the album on an adrenaline-high note.

If Primitive Race’s stylistic trajectory is to be considered, as exhibited in the group’s two albums; add to that, the invigorating (but at the same time, inadvertent) inclusion of Mosley’s memories into this latest offering – then there should be something more that can be expected from the collective’s future projects. For the meantime, let your senses get drowned in pleasant torture in the sonic machinery of this scorching undertaking. CrypticRock gives Soul Pretender 4 out of 5 stars. 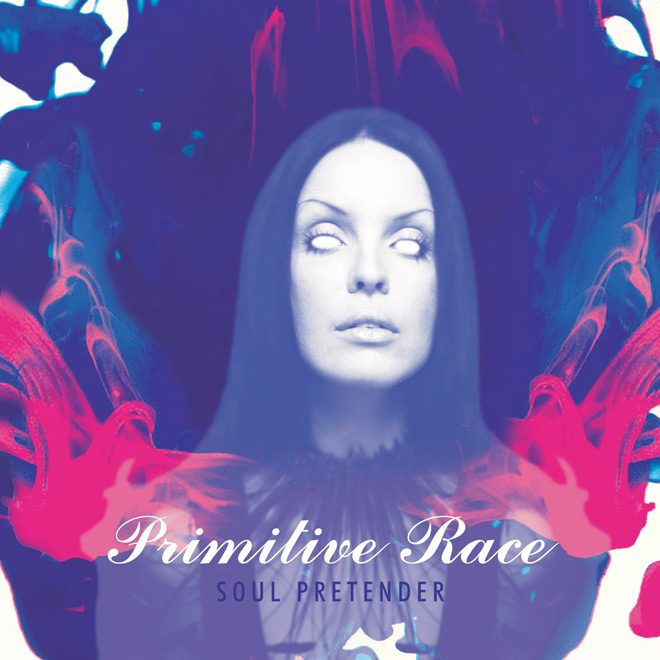