Produced by Summer House Pictures and written/directed by LazReal Lison (Kontrast 2009, Rift 2011), new film Private Number follows author and recovering alcoholic Michael Lane (Hal Ozsan: 90210 series, The Blacklist series). Following the success of his first book finds hindered by writer’s block. Michael’s faithful wife, Katherine (Nicholle Tom: The Nanny series, Beethoven 1992), stands by his side against his alcoholism as well as writer’s block, and ultimately wants a child.  One night, after a dinner with friends, and a couple of odd hallucinations by Michael, a chance for intimacy with Kathy turns into an irrational argument about having a child. Subsequently, Michael moves to the couch, and at 2:44 am, the phone rings.  The couple ignores it and lets it go to voicemail.  The next morning, Michael checks the machine only to hear a male’s voice asking, “Remember me?” 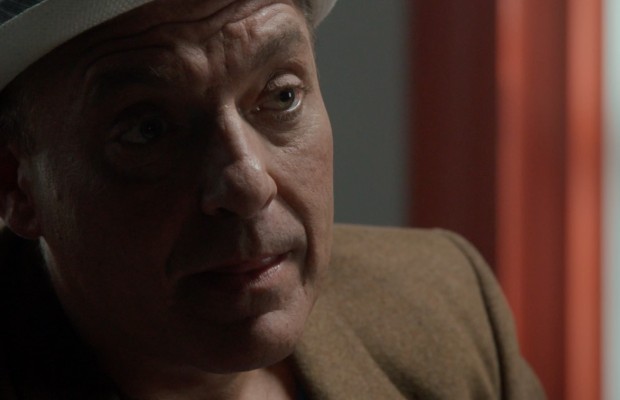 Although it is strange, it is dismissed as a wrong number or prank call. Michael gets back to his writing, only he starts to hallucinate a Knight (Gary McDonald: Outpost: Black Sun 2012, Fedz 2013) character from his book, and has a bottle of whiskey on his desk.  He is about to slip up, but comes back to reality and hides the bottle away.  That night, the couple reconciles and celebrates Michael’s first full year of sobriety. The next day at an AA meeting, we are introduced to Jeff (Tom Sizemore: Heat 1995, Saving Private Ryan 1998), who even in his small role, steals the show. His character is almost a reflection of his real life troubles with substance abuse.  Michael tells him of the hallucinations and troubles at home.  That night, the couple gets another “Remember me?” call, from a woman this time.  Then the house alarm goes off.  Next, the couple is visited by Sheriff Stance (Judd Nelson: Breakfast Club 1985, St Elmo’s Fire 1985), who seems more than annoyed at having to be responding to the couple’s call. The calls get more frequent, the hallucinations get stronger, and the danger gets more real. Also, coupled with trying to stay sober and deal with his wife’s constant harping, it is no wonder that Michael starts to unravel.  However, the calls and hallucinations start providing clues leading Michael down a rabbit hole from which there is no escape. 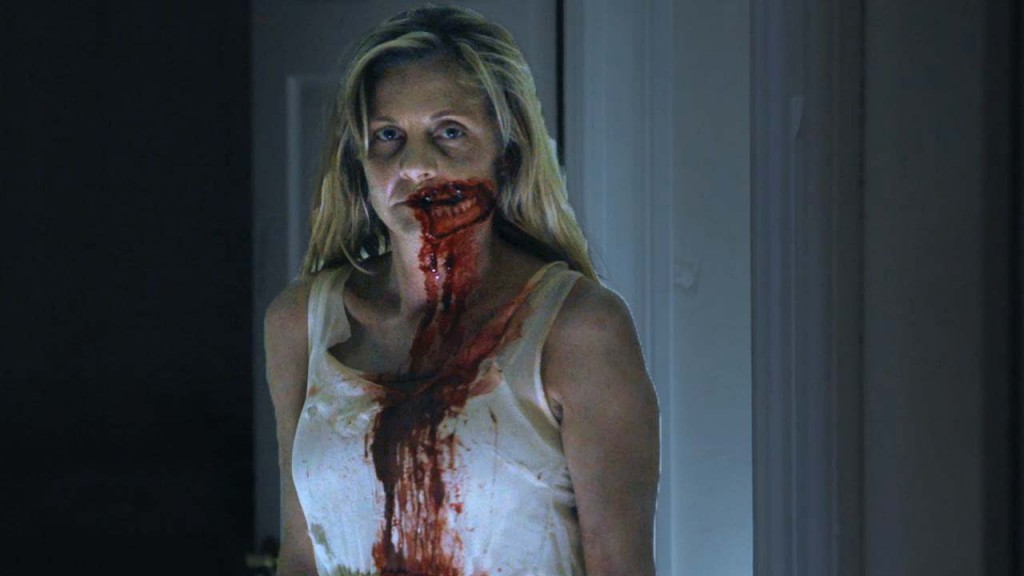 As mentioned above, Michael hallucinates a Knight, presumably from his first book, who goad’s him to drink.  This really took some wind out of the film’s sails, as the Knight’s armor was plainly plastic, and the way the actor danced around like a character on Sesame Street made the whole thing come off as silly and unnecessary.  This in turn lead to another illogical plot device: Why would a recovering alcoholic keep hard liquor anywhere in the house, let alone on his writing desk to taunt him? 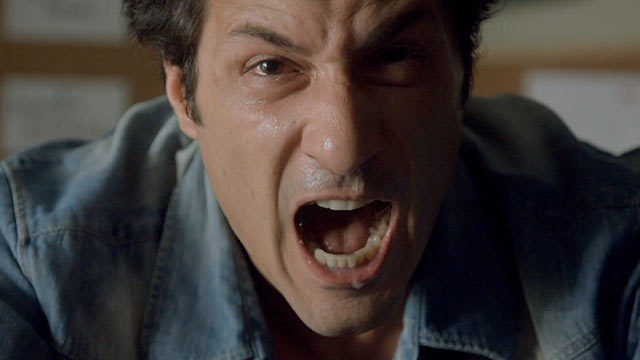 The overall story was interesting and thought provoking, especially when Michael unplugs all the phones and still receives calls. Judd Nelson turns in a good performance as the mysterious Sheriff Stance, Nicholle Tom remains sexy to this day and does a decent job in portraying a sweet, caring, but ultimately, nagging wife.  Hal Ozsan makes a capable protagonist, as he delves into the the cold cases, trying to solve the murders. Due out on VOD and in-theaters Friday May 1st, Private Number is recommended to check out. CrypticRock gives Private Number 2.5 out of 5 stars. 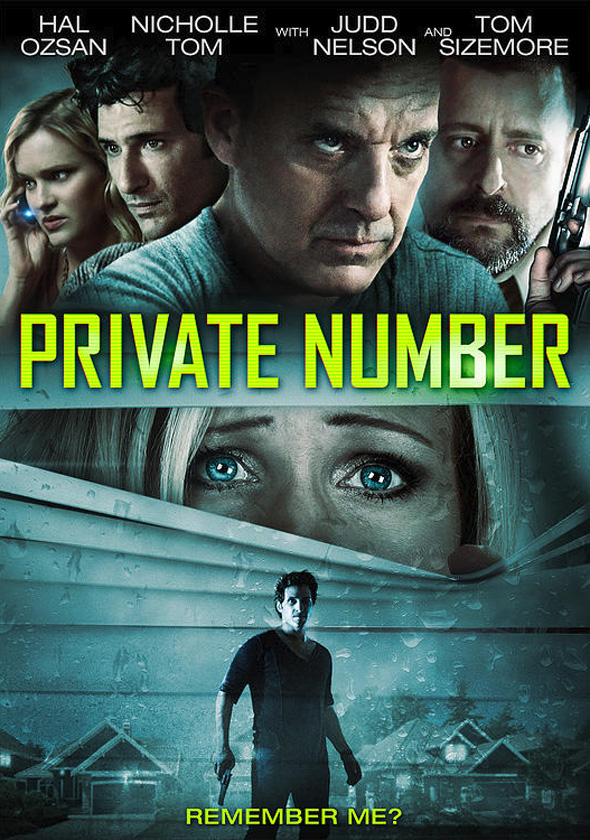