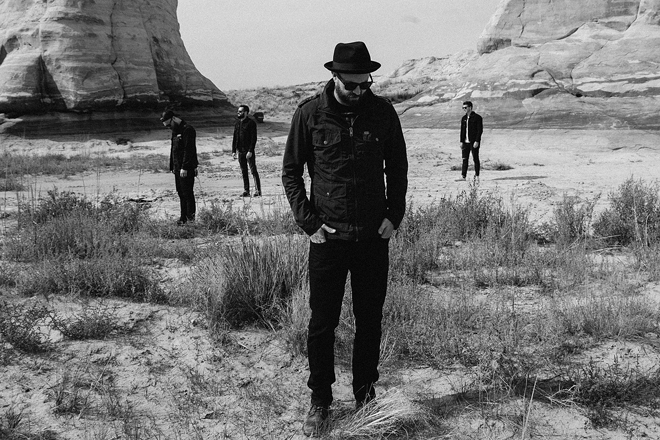 Longevity is never easily attained. In fact, within the world of Rock-n-Roll it is a feat few actually achieve due to band breakups, change in artistic direction, or a simple loss of interest by the creators. Fortunately for fans of Project 86, it has been two long decades full of consistence. Formed out in Southern California, Project 86 rose to popularity at the hands of their 2000 album Drawing Black Lines.

A blistering display of Alternative Metal, like a drug, Drawing Black Lines hooked many listeners, and what would follow would be years of quality heavy Rock music. From the exceptional concept effort of 2002’s Truthless Heroes to 2005’s …And the Rest Will Follow through 2014’s Knives to the Future, it has been a journey well worth sticking around to witness, Now, in 2017, they return with their 10th overall studio album, Sheep Among Wolves. So the only question left to ask is, are their fans ready for more?

A follow-up to the aforementioned Knives of the Future, Project 86 have remained independent for some time now, sustaining themselves without the benefit of a record label’s support. For Sheep Among Wolves, the official album announcement came out back in early October. Raising funds for the record through Pledgemusic, meeting financial goals thanks to fans, Project 86 unleashed 10 sparkling new songs under the title Sheep Among Wolves on December 5, 2017 through their own label Team Black Records.

Led by the thought-provoking lyrical stylings of Andrew Schwab, the latest album is pretty much what Project 86 fans have come to expect from the band. Through the years, they have done their share of experimentation, just listen to 2007’s Rival Faction and 2009’s Picket Fence Cartel, but like any band, in the process of it all they have developed their own sound. Call it Post-Hardcore, call it Alternative Metal, we will just call it Project 86 – heavy, intelligent, and attention grabbing, emotionally driven music.

Speaking of Project 86’s strengths, perhaps one of Schwab’s boldest is his ability to place the right emphasis on each word sung, or screamed, at the right time. The songs that make up Sheep Among Wolves are no different and it is clearly evident on “Dead Man’s Switch,” which harks back to the styles heard on Truthless Heroes. This continues with tracks such as “Imaginary Me” and “Freebooster” where Schwab’s clean vocals paint a picture with a very dark, compelling narrative. Then they throw in some good old Hardcore/Punk influence on “By Constantine” where Schwab unleashes a vocal beast yet again.

All sounds familiar to the Project 86 faithful, deeper in, the band really spread their wings with the song “Cooper Wish.” Arranged flawlessly, it is mixed with various vocal approaches along with textured guitar and piano tones. In fact, it could be one of the best musical songs the band has ever produced. If that type of singing is what you enjoy from Mr. Schwab, you are in for a treat with the title-track which follows suit. The best part of it all is Schwab continues to convey a message in his words. Even after 20 long years he has the same fire and deep thought he did on albums such as 2003’s Songs to Burn Your Bridges By. Not preaching any one politic or religion, he cloaks his thoughts in poetry that is oh so beautiful, allowing listeners to devise their own opinions on the world and its chaos.

Ensuring there are few dull moments between the beginning and end of the album, “The Great Escape” is a catchy, heavy tune which has such startling lines such as “You filled my cup with holy water. I swallowed everything. I joined your ranks of sons and daughters. The army of the slaves.” Then bookending the latest Project 86 journey, “Metempsychosis” is a haunting piece that show there is not much this band cannot pull off well. 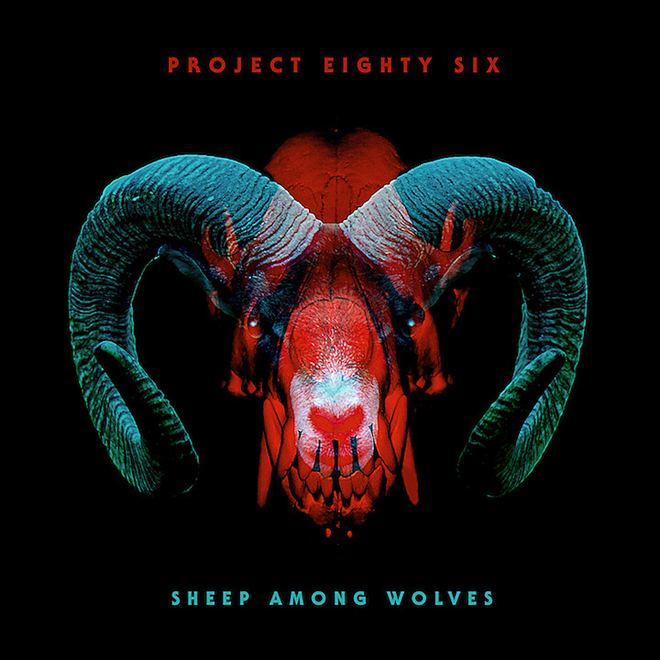