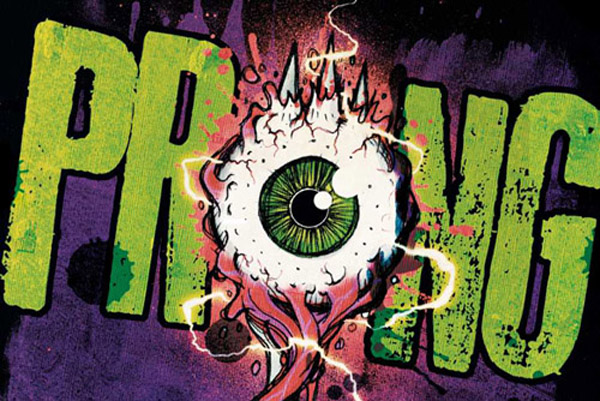 Ruining Lives is the follow-up to the acclaimed 2012 release Carved Into Stone and continues to show the band on an upward trajectory, proving that despite having a long, illustrious career PRONG can still make records that matter and re-invent themselves without negating their roots.

With Tommy Victor in the producer’s chair and Steve Evetts (Hatebreed, Sick Of It All, Sepultura) once again coming in to put his trademark shine on the record, Ruining Lives has turned out to be a monster of an album. From the first riff-assault of the opener “Turnover”, the album takes you on an angst-filled roller coaster ride that marries some very old school, Beg To Differ-elements with post-punk, industrial metal, hardcore thrash, all the while retaining a modern and current feel. Fans of the bands legendary, genre-defining Cleansing-era and new fans alike will be thrilled.

Tommy Victor about Ruining Lives: “This is the fastest written and recorded PRONG-album ever and it has more great songs than any previous PRONG-record. I am particularly proud of the vocal performance and I think we captured some outstanding sounds on this album. There’s a little bit of a throwback element here. Ruining Lives is almost a “Force Fed” type of song. The album is a hybrid between NY Hardcore and some very modern, song oriented work. You will find some “Rude Awakening” but also some solid, crushing riffs. I feel we have captured the best elements of PRONG on this album.

He continues, “Come To Realize” is something new – we have never approached this kind of time signature. It really is math-metal meets pure hardcore with a crazy-ass riff. What’s exciting about the whole album is you have your hooks, your riffs and something innovative that makes the album very current. This qualifies as the hybrid nature of PRONG: marrying post-punk, industrial metal, hardcore thrash and modern elements – all of that with hooks and not just a bunch of screaming.” 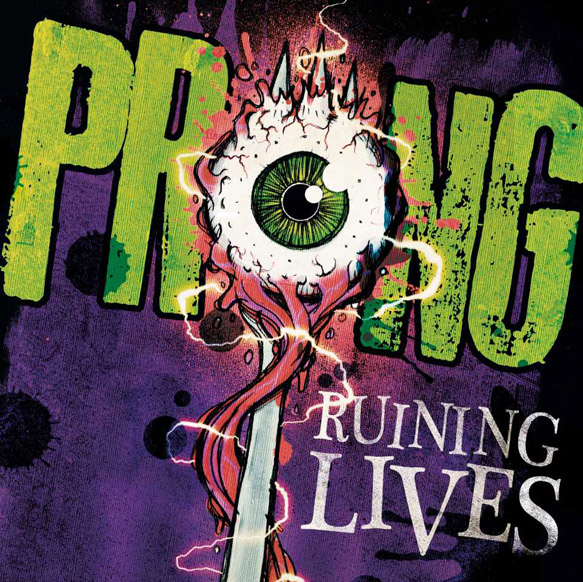