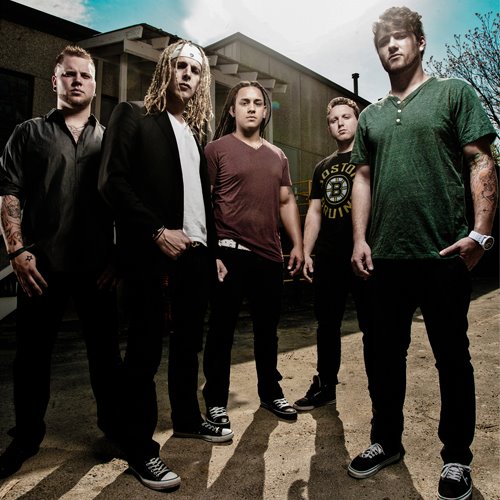 Prospect Hill are one of those band’s that more people should know about. Hailing from the Boston Massachusetts area the band has made quite a name for themselves in the northeast and beyond. Taking their name from a neighborhood in Lawrence Massachusetts (the same neighborhood Sully Erna of Godsmack is from). “Impact” in 2011 marked the band’s fifth independent release making these guys veterans of their trade at a young age. Having been produced by Anthony J. Resta (Collective Soul, Blondie) helping the boys make a piece of work pose for national attention. Hard work and determination paid off and Carved Records worked out a deal with the band to re-released “Impact” in August of 2012. Sadly the deal went sour and Prospect Hill has since parted ways with the label. Being labeless yet again has not brought these guys down though. They are still touring the USA and showing the same drive and dedication supporting “Impact”.

The album starts out with the track Townie which grabs your attention right away with the catchy double vocal chorus and choppy guitars similar to the highest quality nu-metal of yesteryear.  Life Goes On is the most recent single off the album which can be heard of Sirus XM channel Octane. Taking you down a different path with a more indie rock sound with a perfect mix of heavy and melodic guitars. The track is extremely memorable and you will find yourself singing it days after hearing it. “Superhero” is the perfect cross over to alternative rock radio song. A quality track of rock which reaches more than just the hard rock fan and showing the band’s extreme diversity. We are then given the devastating track Come Alive. The track has had heavy air play on Sirus XM channel Octane since February 2013. You can see why the station is playing the track so much after hearing it. It has the perfect blend of aggression, melody, soaring vocals, and uplifting lyrics.  The type of lyrics that make you realize to make the most of your life and never give up even when times get tough.  The music video is just as effective for this track and it’s great to see a band produce a video that has validity to the lyrics of the song. This is perhaps the best track on the album. Roller Coaster is another perfect radio ready track.  Originally released back in 2009 the song made it onto the “Impact” album and is an excellent compliment to it.  Reflections is another album stand out.  The guitar tracks are clean and crisp create a great atmosphere. Lyrically the track remind us that sometimes no matter how much we love someone that it’s best to let them go. Breakdown follows suit as the previous track exposing the heartache of love. The guitar solo on this track is excellent and bring the emotion of the track upfront.  Rescued is possibly one of the most melodic tracks on the album.  Sung by bassist Edgar Troncoso the song was written about the survival story of a few men who went out fishing and boat capsized and only one survived to tell the story.  With already deep seeded lyrics the song’s meaning is even more intense today for Edgar.  Sadly sometime after the completion and recording of the the song Edgar’s father passed away on a fishing trip.  This tragic event has since changed the meaning of the lyrics of the song for Edgar and now reminds of him of his own father.

The album rounds at 11 tracks which probably could all be singles on either hard rock or alternative rock format radio. It’s obvious Prospect Hill is not one for tied down by labels physically and metaphorically speaking. The album has something for everyone from start to finish and is a pleasant listen. It’s evident the band relies on meaningful lyrics and ear catching song structure rather than nitching themselves into one genre of rock. Keep your eye out for Prospect Hill as they are prime to make some noise in the hard rock world in the coming years. Cryptic Rock give “Impact” 4 out of 5 stars. 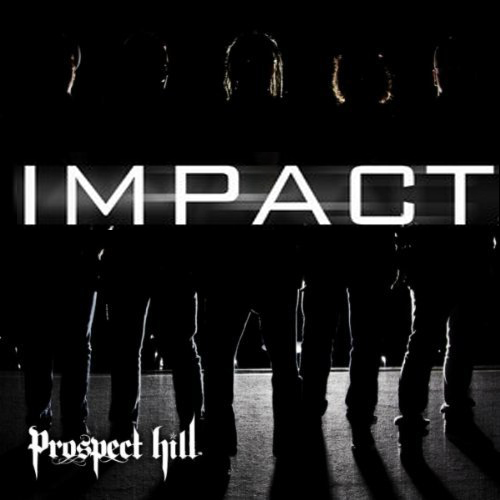