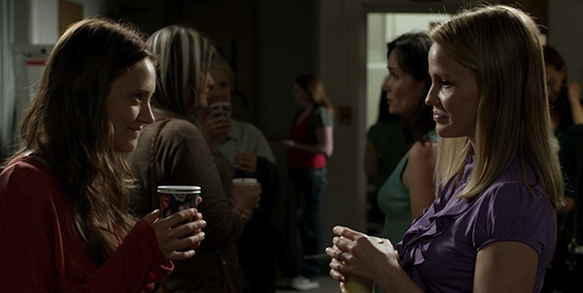 Filmed in Richmond, Indiana, released by IFC Midnight, Proxy begins with Esther (Rasmussen), who looks to be about nine months pregnant, walking home from a checkup at the OB/GYN being attack by faceless figure in a hoodie. While she is unconscious she is robbed and then her belly is beaten with a brick. When she wakes up in the hospital she receives the news that the baby did not survive the attack. The police take down her testimony and when she is doing better they send her home and this is when we find out that she is a loner with no family or friends.  While she was in the hospital she was told about a group for grieving parents to go and talk about the loss of their child. After some hesitation Esther goes to the meeting where she meets a woman named Melanie (Havins) who says her husband and child were killed in a car accident. They become friends and exchange information so they can call each other if they need any support.

Later on, while at the mall, Esther sees Melanie and before she can make her presence known to her she sees Melanie start to cause a scene shouting for her lost son. Melanie goes around the department store getting the attention of everyone including security and management who start a search for her “lost” son. Esther follows Melanie as she makes her way out to the parking lot while everyone inside looks for her son. Melanie gets to her car and from the back seat she pulls out a young boy from his car seat and runs back into the store to show everyone that she found him, but it is clear that he was never actually lost or even dead as she claimed to Esther. Esther investigates further and as the film goes on we find out that everyone has secrets to hide and they might just cost everyone involved all they have, including their lives. 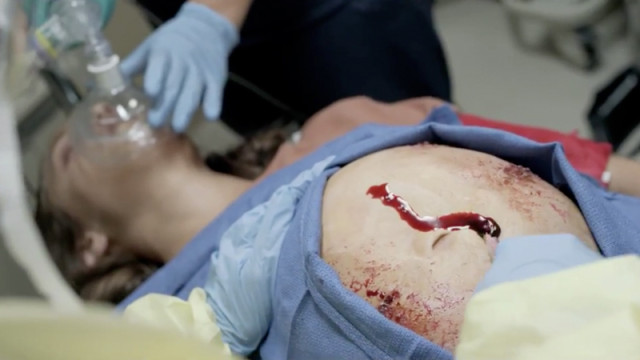 Proxy is a very slow burn and will be lost on viewers that have no patience for such. It is mostly a dialog film that depends heavily on its actors to create tension and mood. The actors in question equally pull off their roles perfectly, selling every scene. No one character in this film is sane and the story falls into every depth of human depravity, especially deception and the desire for attention.  The plot is very thick and it has lots of twists and turns. It is the closest thing today to a Hitchcock film (except much more loathsome). Proxy is well-written and has even better direction. The ending will leave the audience with a mix of emotions and having them question their fellow man. This is not a feel good film and should not be watched by the overly sensitive. It is a dark look at human psychology and could be used as a case study of the morally bankrupt. A must see, CrypticRock gives Proxy 5 out of 5 stars. 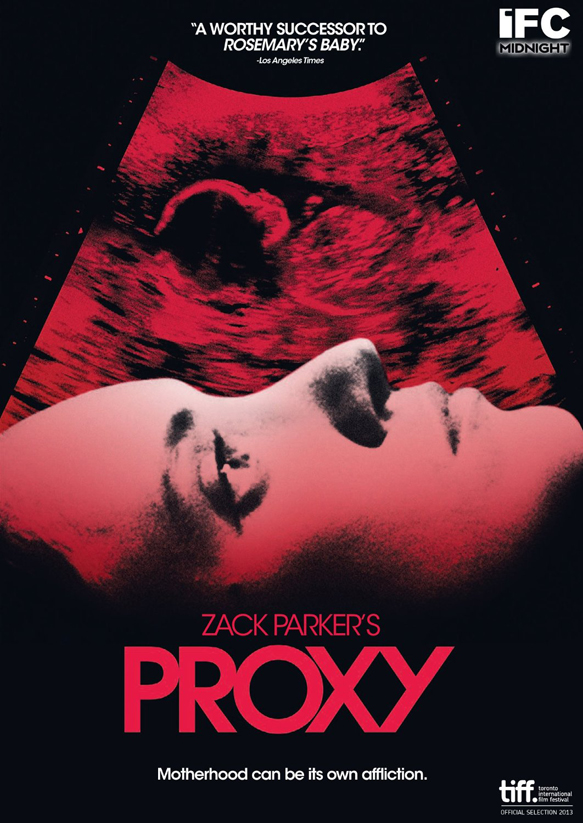 Purchase Proxy on DVD on Amazon