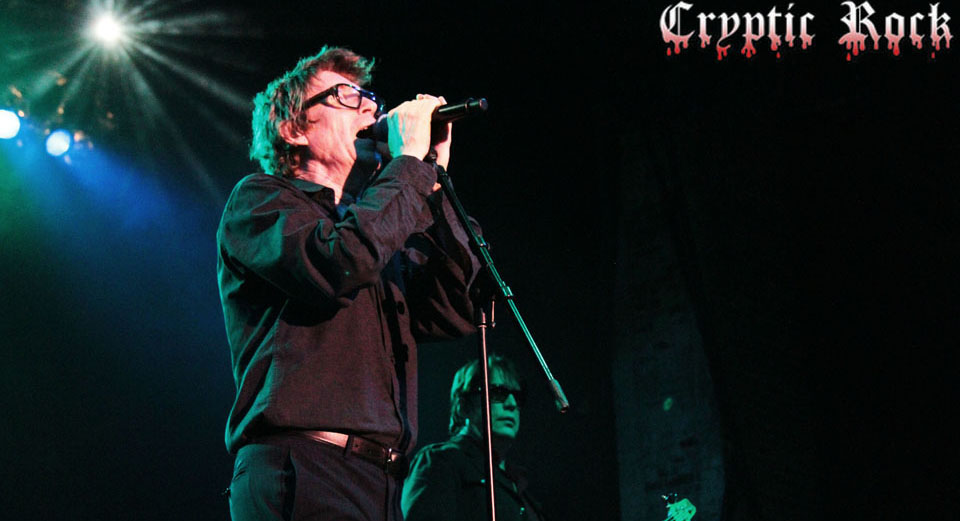 80’s new wave rock legends Psychedelic Furs will be back to tour North America in 2014. Over the last few years the band has vigorously toured the states and will embark on their first tour of 2014 begining in March.