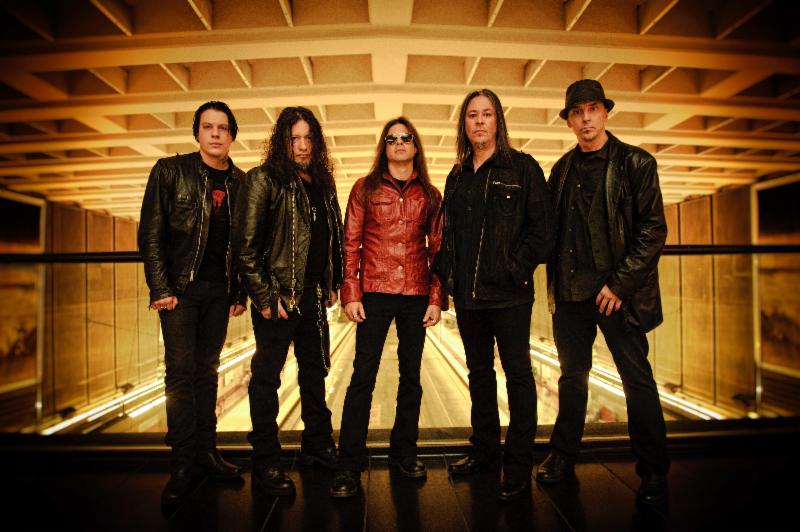 After the release of their self-titled album in June, legendary Seattle rockers Queensryche will be back on tour in Europe presenting the latest addition to the band’s multi-platinum musical catalog and their new frontman Todd La Torre live to their European fans. “Queensryche” was mixed and mastered by famed Queensryche producer James “Jimbo” Barton who is known for working on the band’s classics “Operation: Mindcrime” and “Empire”. The album marks the debut of the lineup comprised of Todd La Torre (Vocals), Michael Wilton (Guitars), Parker Lundgren (Guitars), Eddie Jackson (Bass) and Scott Rockenfield (Drums).

As a special teaser for the upcoming European tour the band just finished a video for the album track “Redemption” with scenes from the studio recordings and first US shows with Todd.

As previously announced, the band also recently filmed a ‘mini movie’ to the tracks, “Spore” “Midnight Lullaby”, “A World Without” and “X2.” The four tracks will provide the score to a 10-plus minute story, dubbed “Queensryche: Ad Lucem”. The film was created by Veva Entertainment Co. with director Daniel Andres Gomez Bagby and producer Marco De Molina and was filmed last month on location at Central City Stages in Los Angeles. It will be released later this year.