Following a successful run at film festivals over the past few years, The Quiet Hour finally saw a DVD and VOD release back in March of 2017 thanks to Independent film distributors Vision Films. A Science Fiction story, the Stéphanie Joalland directed The Quiet Hour has been dubbed a British film not to be missed. So, does it live up to such hype as it makes its way to North American viewers? 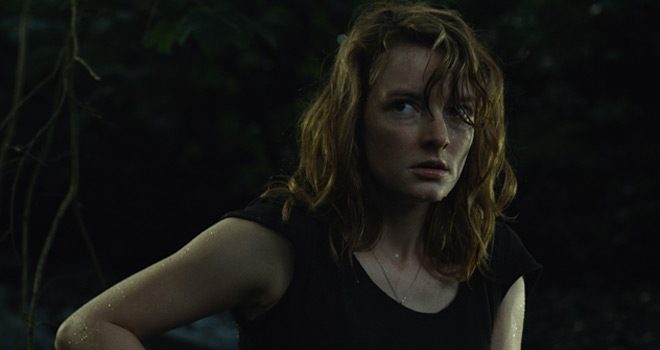 The Quiet Hour takes place in England in the aftermath of an alien invasion as they set their dark designs on destroying humanity and mining the earth for its resources. During this invasion, Sarah (Dakota Blue Richards: The Golden Compass 2007, The Secret of Moonacre 2008) and blind brother Tom (Jack Mcmullen: Waterloo Road series, Common 2014) fight to survive and save their family farm from bandits and aliens that now plague a post-apocalyptic world. This brief synopsis told, while the film is a great, original, and engaging approach to the Post-Apocalyptic film genre, it seems to focus more on character and dialogue than the actual story that is being told to the viewer.

Also starting Karl Davies (Game of Thrones series, Happy Valley series) as Jude and Brigitte Millar (Harry Potter and the Order of the Phoenix 2007, James Bond Spectre 2015) as Kathryn, staying on the track of characters, many of them go through a lot mentally, physically, and emotionally throughout the film. So much so, many of the characters kill themselves instead of trying to make it through their problems. While it is understandable that this sort of situation is by no means easy, the amount of deaths seem to take the focus away from the story and seems not very realistic to the plot.

The deaths also happen sort of fast for a slowly paced The Quiet Hour, leaving us to deal with the only few remaining characters we have left by the climax of the film. This somewhat ruins it for the rest of the film. Because of this, we get a lot of a depressing auras surrounding the film and next to no light moments for our characters at all. As stated before, the film mostly focuses on character interaction, which makes it seem as though it is somewhat hinging on these interactions to get a story across. Because that seemed to be the case, so many deaths overruled many of the characters’ storylines and became more a story about Jude and the truth behind that character. 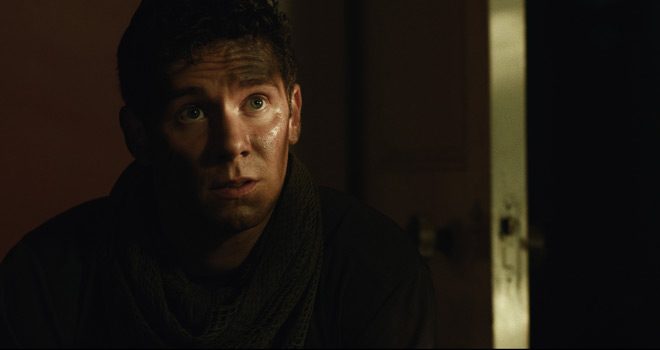 Action sequences are only built up between the first few acts of The Quiet Hour only for it to fizzle out then pick up somewhat towards the end of the film. Though we get an action-filled climax, the rest of the film leaves viewers searching for the rest of it since it is a story that does require some action interspersed throughout this kind of piece. Because it is more of a Drama than an Action film, some of this can be forgiven.

Additionally, the antagonist in The Quiet Hour does not offer much to the story as opposed to our protagonist, which are well written and developed. It would have been nice to see a more tough opponent for the main protagonists to be up against to add more meat to the antagonist earlier in the film. This would assist in not shoveling all the energy towards the end of the film where we get some nail-biting sequences that would have been a better way to approach an otherwise good antagonist.

All this said, the story elements do not really get any attention till the final sequences of The Quiet Hour. Though this is to be expected somewhat in Dramas, in a Sci-Fi film, there should be somewhat of a balance between character and story. The pace is overall very slow for the entire film, but the well-developed protagonist makes it a worth watching experience. Because of Jolland’s good use of characterization with the protagonist throughout the film, it will definitely pull in quite a few viewers. 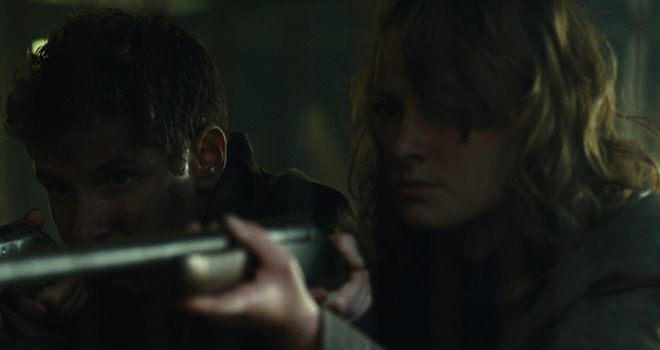 Viewers will have to really pay attention to fill in the blanks for some aspects of The Quiet Hour, which may make it somewhat of a drag as well if they are not really into connecting the dots for some of the plot lines. Overall, it is an interesting experience and it will be exciting to see more from this exciting director. For these reasons, CrypticRock gives The Quiet Hour 4 out of 5 stars. 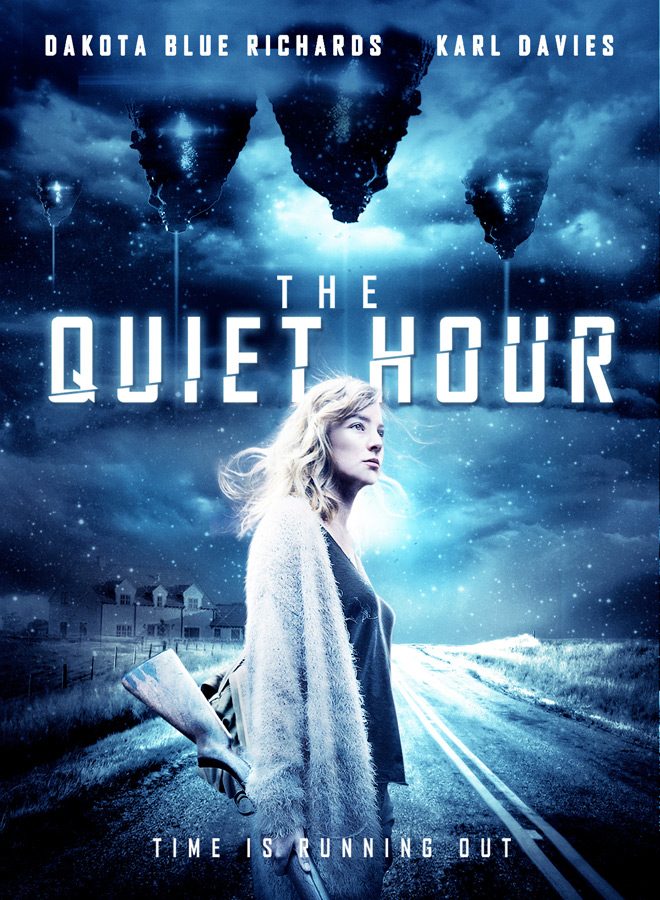