In the Radiant City (Movie Review)

Currently available on Digital and On Demand as of July 18, 2017, thanks to the good folks at The Orchard, In the Radiant City serves up an emotional heaping of Drama that proves that there are always three sides to every story. 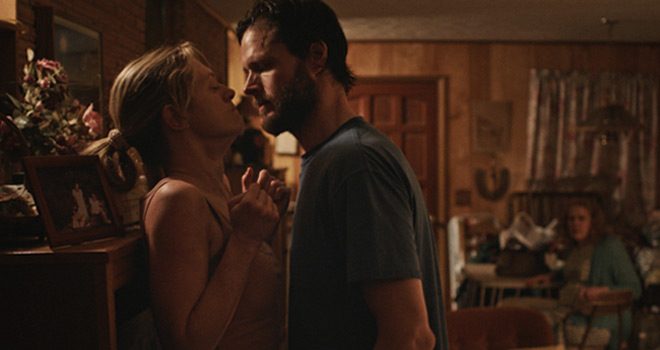 The Yurley family are suffering under the weight of a two decade-old tragedy. For the past twenty years, Andrew Yurley (Michael Abbott Jr.: Mud 2012, Loving 2016) has effectively avoided his family by becoming a deep-sea fisherman in the Pacific. Meanwhile, back home in Kentucky, his sister Laura (Marin Ireland: Homeland series, Hell or High Water 2016) is finding comfort in the bottle while struggling to keep what is left of the family together. First, there is mom Susan (Celia Weston: Dead Man Walking 1995, The Village 2004), sickly and drowning in pills just to survive each day.

Then there is Laura’s fifteen-year-old daughter Beth (Madisen Beaty: Aquarius series, The Fosters series), who is smoking and drinking, partying and acting out. For his part, Michael Yurley (Paul Sparks: Boardwalk Empire series, House of Cards series) is doing life in prison for a childhood crime, a fire that caused the death of a young boy. In a cruel twist of fate, it is his brother Andrew’s testimony that put Michael behind bars and, seemingly, is keeping him there.

When Andrew returns to town, Public Defender Richard Gonzalez (Jon Michael Hill: Elementary series, Standing8 2015), at the behest of troubled Laura, will urge Andrew to visit his brother and consider a reconciliation. After all, Andrew’s positive testimony can only serve to aid in his brother’s early release. As Andrew moves about town and interacts with the locals, old traumas will be drudged up and a divided family will be forced to face the horrible truth behind their pain. 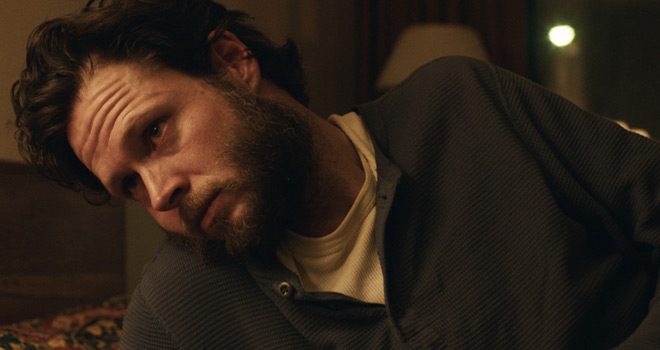 In the Radiant City is a film from Writer/Director Rachel Lambert (Kin 2012, Mom Jovi 2015) and Writer Nathan Gregorski (Kin 2012), and clocks in at 94 minutes. A beautifully emotional family Drama, this film should be placed alongside such other prestigious Indie sensations as, say, Little Miss Sunshine (2006) and Sunshine Cleaning (2008). Which is to say that In the Radiant City is steeped in heavy emotional turmoil, beautifully poetic in its storytelling and superbly minimalist; this is no brainless, blockbuster Action-flick. 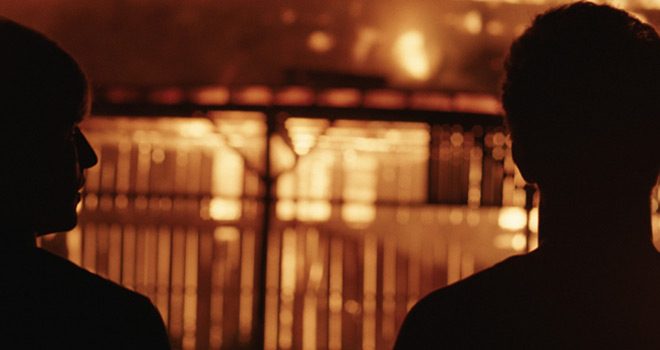 In this film, we witness very clearly that a family divided against itself cannot stand. The bulk of the plot is portrayed through intense, intimate conversations between characters, namely Andrew and his niece Beth. The pair have a gorgeous, natural chemistry that perfectly portrays much of the film’s emotional heft; beautifully illustrating what it means to be an outsider in one’s own family.

This is a story that moves in words and not actions: every word is a calculated subtlety that propels our story forward on little cat feet. For this reason, it might not be a film for everyone, but for those that embrace the emotional art of storytelling on film, In the Radiant City is a true gem. For its haunting minimalism and emotional gravitas, CrypticRock give In the Radiant City 4.5 of 5 stars. 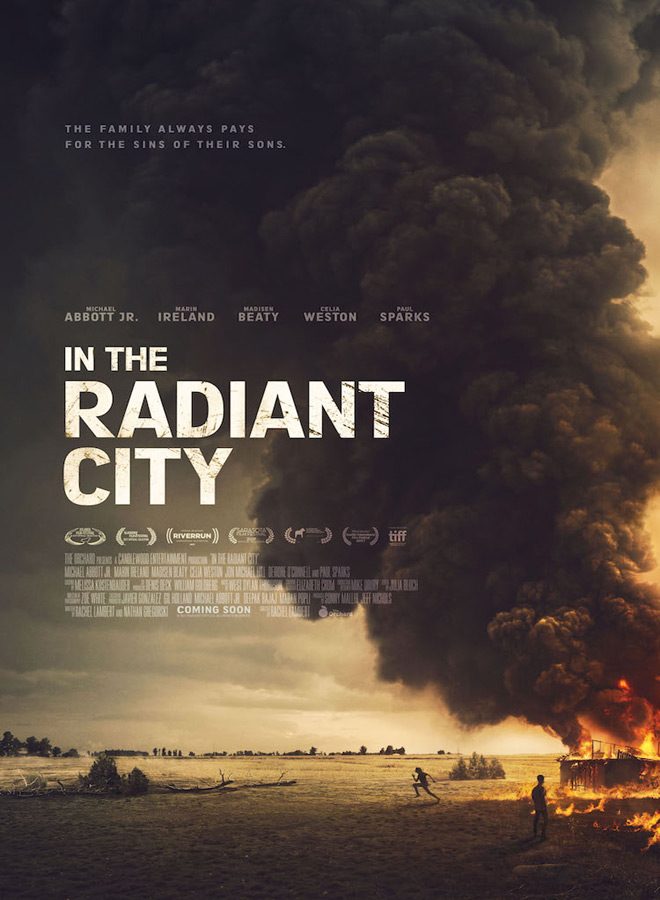 Purchase In the Radiant City: