Since the inception of films like The Blair Witch Project (1999) and Paranormal Activity (2007), there has been an inundation of horror movies relying on the fictional themes of lost film footage. Director Jacov Bresler’s latest movie, Reality Night Terror, relies heavily on this style. Starring Liana Mendoza (G.I. Joe: The Rise Of Cobra (2009), and Martin Kove (The Karate Kid 1984) among others, one can only hope an interesting cast could be a saving grace. 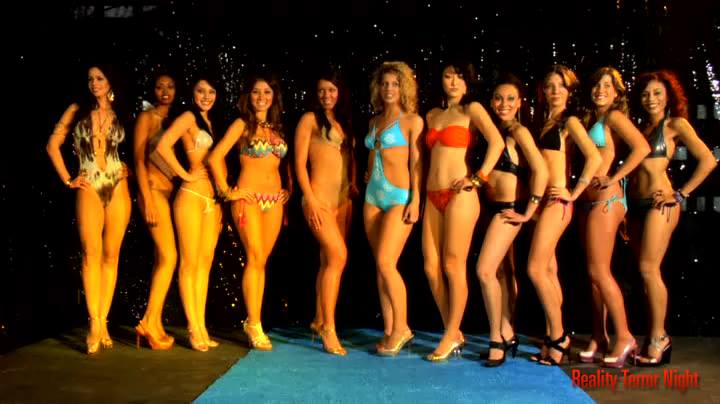 It doesn’t take very long to learn that the deceased Doctor had issues with butchering beautiful young girls in order to reanimate his dead wife. This however is extremely vague. If you are looking for action, you are out of luck with Realty Night Terror as it is only seen in the first five and the last ten minutes of the film. If you are however looking for eye candy, this is the film for you. The story essentially goes on to follow the barely clad girls and their activities around the house as Sara quickly becomes possessed by the Doctor and takes her time to extract his vengeance. The rest of it is a very predictable movie, including the end.

Reality Night Terror is neither complex or scary, nor even interesting. Unless you are desperate for something to watch it’s probably a waste of time for even non serious horror fans. The only redeeming quality of the film is at least they tried to make a scary movie in this discerning market. CrypticRock give this movie 1 out of 5 stars. 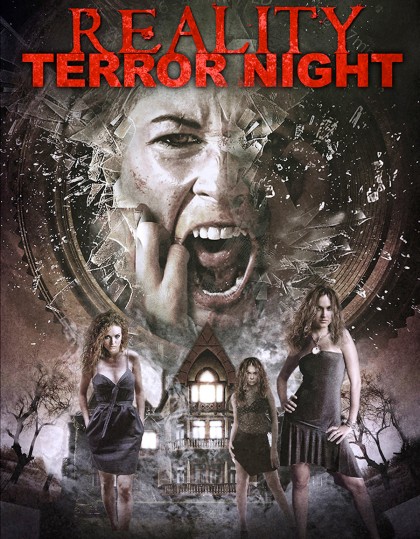