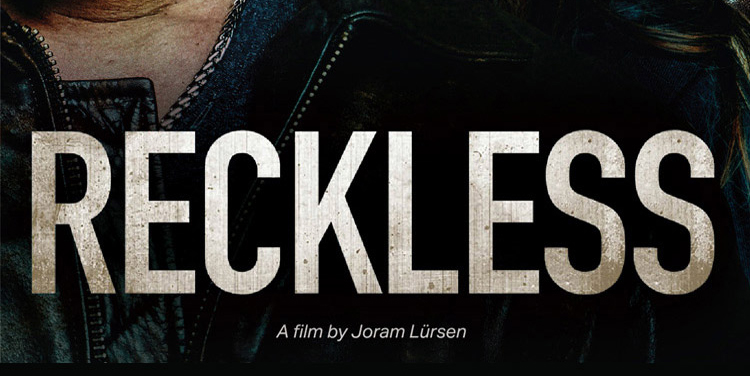 In 2009 emerging UK Writer/Director J. Blakeson (The Descent: Part 2), released his breakthrough film entitled The Disappearance of Alice Creed, starring Gemma Arterton (Prince of Persia 2010, Quantum of Solace 2008). It was an innovative film which propelled Blakeson into the limelight, only to see him disappear into obscurity shortly thereafter. Those waiting for the talented writer to reappear will have to be content with the latest movie to be released by Artsploitation Films, Reckless, also known as Bloedlink. Made available on DVD July 14th via Artspoiltation Films, Reckless is the Dutch remake of 2010’s The Disappearance of Alice Creed. Written by J Blakeson and Frank Ketelaar (Betrayal 2013, De Prooi 2013), and directed by Joram Lursen (Family Way 2012, Volgens Robert 2013), the story of Reckless is here delivered eloquently by a small cast of just three actors. 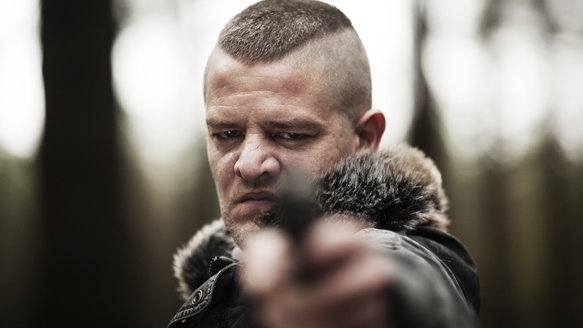 For those viewers who have not watched Blakeson’s original version, Reckless tells the story of 25 year old Laura Temming (Sarah Chronis: Flikken Maastricht 2014, Dames 4 2015), the daughter of highly renowned real estate agent Leo Temming. The film starts with a bang, as two men kidnap a young woman who is quickly revealed to be Laura. The two men, Victor (Tygo Gernandt: Boy 7 2015, Dokter Tinus 2012-2015) and Rico (Marwan Kenzari: Accused 2014, Pak Van Mijn Hart 2014) , are well prepared and execute their plan with a practiced efficiency. A ransom demand is sent, and the waiting begins. Tensions are high, and the two men are on high alert, not just in regards to Laura, but also each other.

After initially being drugged by chloroform, the drug of choice of kidnappers and killers everywhere, Laura wakes bound and gagged on a bed. As she becomes more aware she notices cracks in the working relationship between Victor and Rico, and uses it to her advantage. Scene by scene the men discover that Laura is a real handful and they may have bitten off more than they can chew. But is that all there is to it? Chock full of action, and more twists and turns than a game of Snakes & Ladders, Reckless tells a character-driven story with plenty of depth. The plot is not lost amongst the action, rather, it weaves its way underneath revealing an underlying theme of deception. 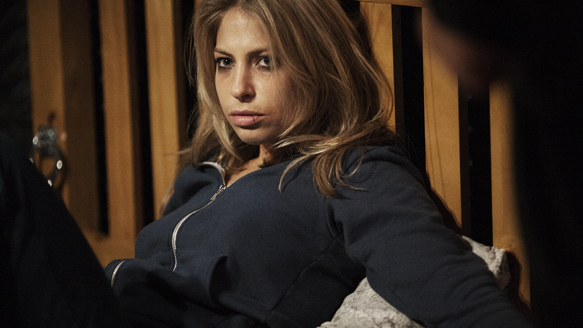 Reckless will appeal to viewers of all ages, and uses enough cues to suggest that the events take place in modern times. The cinematography, done by Jasper Wolf (All Those Sunflowers 2014, Boy 7 2015), maximizes the two physical settings and allows the isolation and vulnerability of the place and characters to shine through. While some small aspects may have been lost in translation, there is not enough that it deters from the powerful and exciting plot. Minimal special effects are well handled and blend seamlessly into the story. Some parts are even better than Blakeson’s original, and the release of this film has given it a wider audience. Blakeson’s unique concept successfully transfers to Dutch audiences. 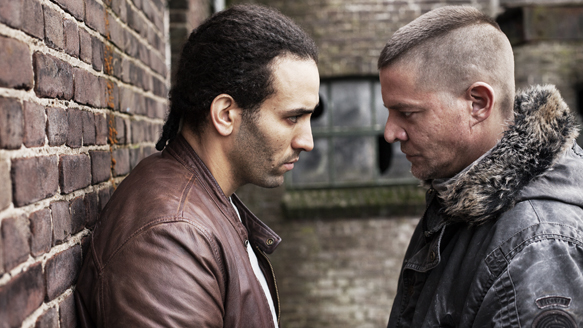 Chronis,Gernandt and Kenzari play off of and compliment each other expertly, which helps build the validity and realism of the story line. Overall, Reckless is a pleasure to watch from start to finish, and perhaps with the release of this film, Blakeson will once again share his talent with the world. A must-watch for all thriller and action fans, with lots of edge-of-the-seat tension that will make the film fly by. CrypticRock gives Reckless 4 out of 5 stars. 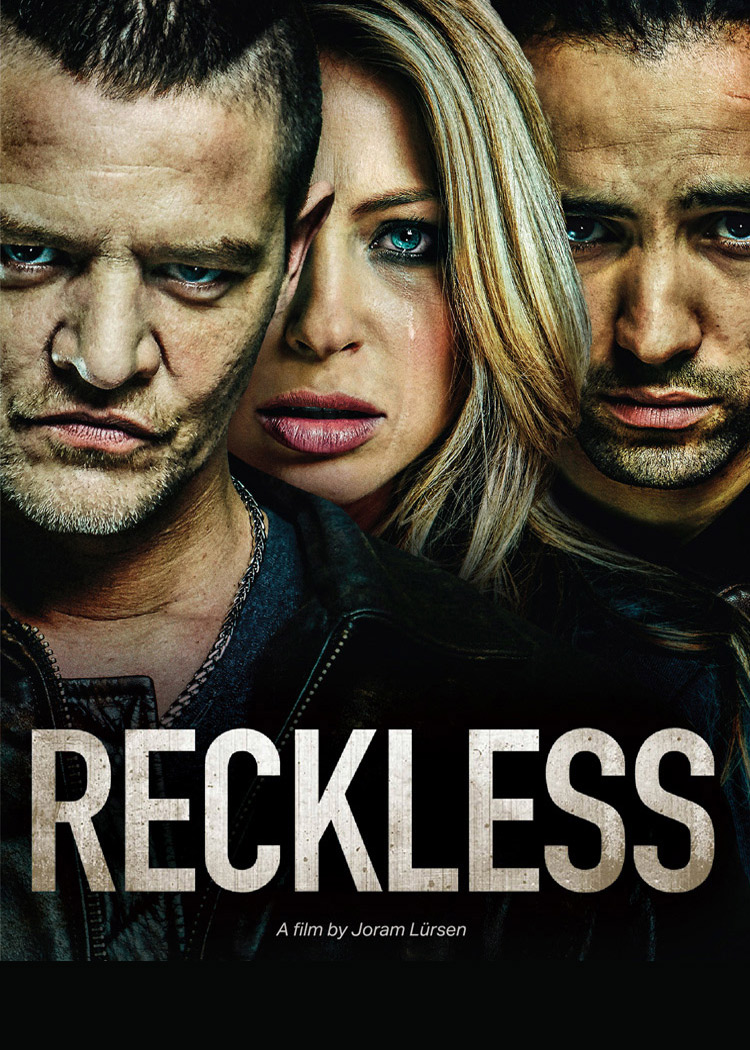 Purchase Reckless on DVD on Amazon