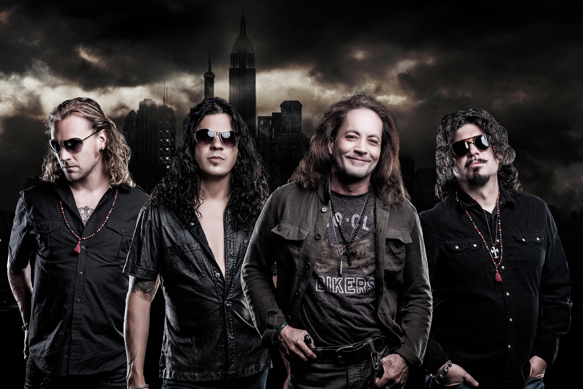 The band will be bringing these new powerhouse songs on the road playing a handful of dates before embarking on a full tour in 2014. The band will be stopping in Los Angeles, Tempe, San Diego and Las Vegas and is a must-see for anyone in those markets. Tickets are currently on-sale and all information can be found on the band’s website.