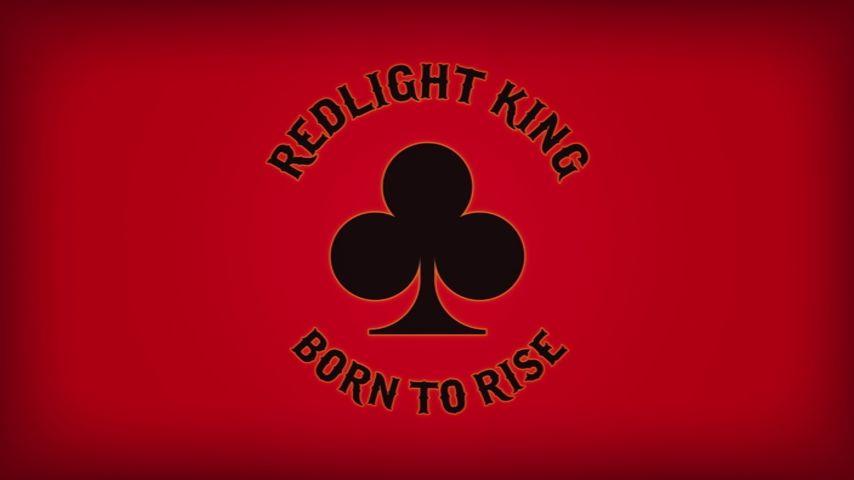 Rockers Redlight King announced a winter tour supporting the Grammy® winning, female fronted, Halestorm. The international tour kicks off in late November in Tennessee and works its way through the East Coast, then Canada, with their grand finale in Chicago, IL.

In addition to announcing new tour dates, the band recently released their official video of “Born To Rise” featuring lead singer Kaz performing his own breathtaking stunts in Los Angeles. Calling in favors with his friends and connections in LA, Kaz uses his own motorcycle to cruise the concrete streets of the City of Angels. Kaz takes the video to the next level when he stares real danger in the eyes by standing on his bike while barreling down a bridge with the music screaming, “We were born to rise!”

“Born To Rise” is off of Redlight King’s latest album Irons In The Fire – available now on iTunes & Amazon.