There is the old saying that the greatest trick the devil ever pulled was to convince the world he did not exist. A thought-provoking statement, this is put to the test in the new Psychological Thriller Regression, a film by Alejandro Amenabar (The Others 2001, The Sea Inside 2004). Combining two controversial topics, devil worship and sexual abuse, Regression is out May 10th on Blu-ray and DVD by the companies that guarantee a good flick, Anchor Bay and Dimension Films. In addition, Regression is also brought to viewers On Demand from Anchor Bay’s sister company, Starz Digital. Originally premiering at the San Sebastián International Film Festival on September 18, 2015, Regression features a star-studded cast of Ethan Hawke (Sinister 2012, The Purge 2013), Emma Watson (Harry Potter series, The Colony 2015), David Thewlis (Harry Potter series, Legend 2015), Dale Dickey (True Blood TV series, The Possession of Michael King 2014), and Devon Bostick (Saw VI 2009, Diary of a Wimpy Kid series), among others. Regression touches on the subjects of Satanism and a type of hypnosis called Regression Therapy where, using hypnotism, a psychologist asks the patient to recall past experiences. 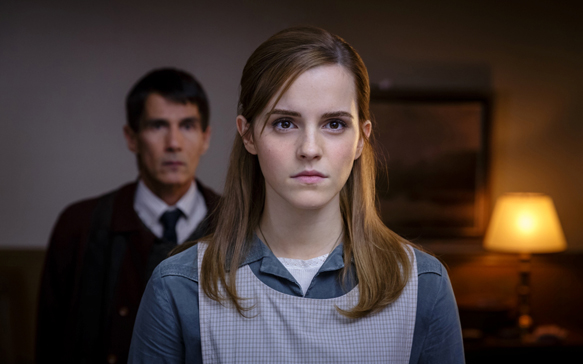 After a young woman named Angela (Watson) accuses her father of sexually molesting her in the name of Satan, Detective Bruce Kenner (Hawke) is put on the case and becomes obsessed. With the news of Satanic cults growing and the unspeakable things they do on everyone’s lips, Detective Kenner is adamant in solving this case of who is involved, taking down the cult. When her father, John Gray (David Dencik: The Girl with the Dragon Tattoo series, The Borgias TV series) chooses to plead guilty, although with no memory of the events and in disbelief that his daughter would lie, a psychologist, Dr. Raines (Thewlis), is brought in to help John recall the events that his daughter speaks of. 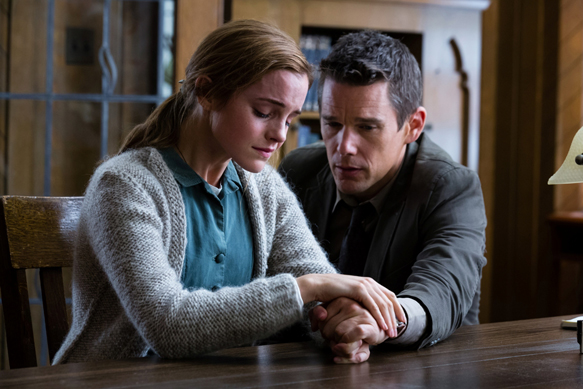 As fuel is fed to the fire, John, his daughter, and a group of others “recall” horrible and vividly disturbing happenings. Depictions and visions of Satanic Masses, child sacrifice, sexual offerings, the film reveals an underground world that may or may not exist. Without getting extremely visual, the film does keep to an R rating and does not show TOO much of these graphic events. Therefore, the film is watchable even by those who may be squeamish about the subjects that the movie touches on. Is it true, or just manifestations of information being inputted into the subconscious and being dug up as actually having happened?

In the vein of the Salem Witch Trials or the fable of The Boy Who Cried Wolf, the lies need to be covered with more lies. Like in dreams, the subconscious plays out things one has seen or heard, but not necessarily experienced. This lends to the Horror and thrilling story of Regression. Sometimes what is forced upon a group of people can be forced back upon society as something real, yet is not. 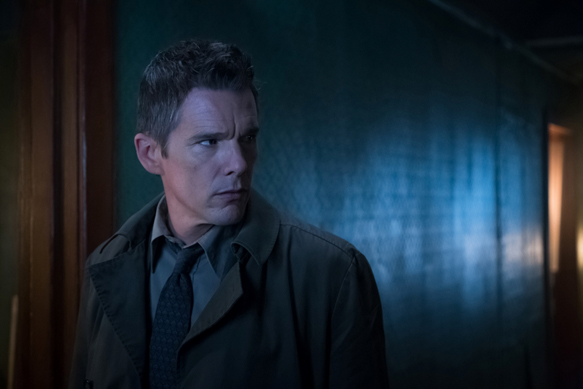 Keeping the attention of viewers, Regression will have those who love a good psychological story wrapped up in questions and analyzing the minds of the characters. The acting by the entire cast is tremendous all around and the story will keep the audience guessing until the credits role. With that said, Regression is a top grade Thriller no one should miss, and while it is primarily a dialogue based film, the pace is even enough to keep viewers wanting more. For most true Horror fans, it is known that fear lives in the mind, and for this reason, CrypticRock gives Regression 4 out of 5 stars. 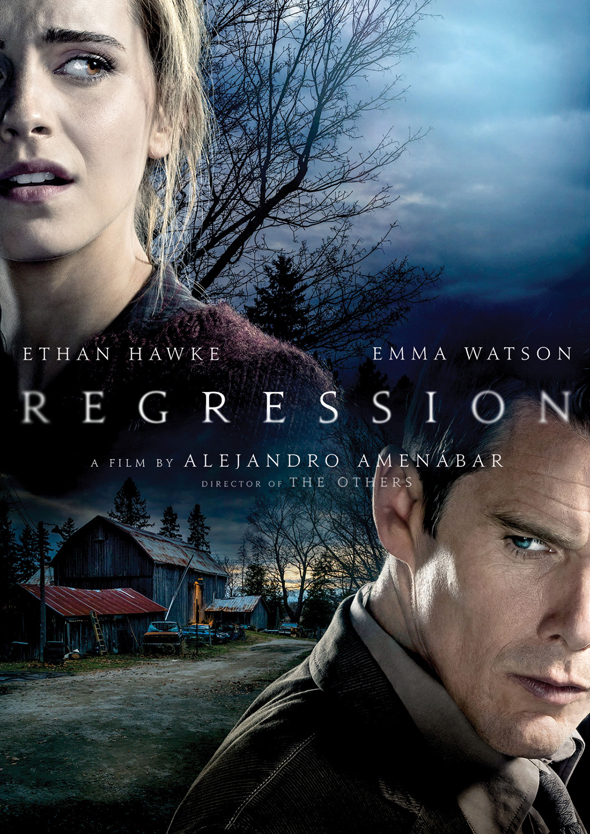