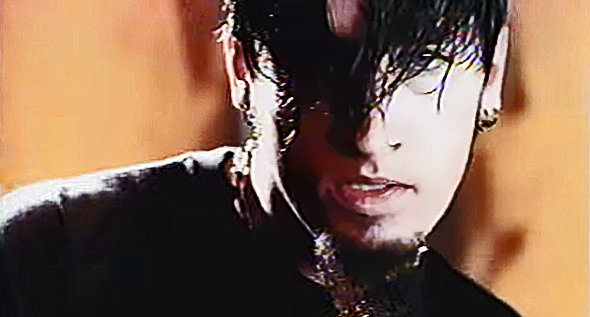 It has been over a decade since the golden age of Nu-metal has passed.  In that time, many bands have come and gone while carving their niche in rock-n-roll history along the way.  A name not heard for sometime in mainstream music is the Chicago, IL based act No One.  Formed in 1994 as Black Talon by vocalist Murk and guitarist B-Larz, the band No One came about with the addition of bassist Flare, and drummer Billy K.  Quickly rising in the rankings, the band signed in 2001 with the former imprint label Immortal Records.  Releasing their debut self-titled album, featuring two memorable singles titled “Chemical” and “Down on Me”, the album charted at 35 on the Billboard Heatseekers Chart.  Landing themselves a spot on Ozzfest 2001, they also performed along such bands as System of a Down, Slipknot, and Mudvayne in the Pledge of Allegiance Tour that same year.  Unfortunately, two short years later, No One disbanded; leaving fans wondering where they vanished to until 2010 when they reformed, performing live again.  Exciting their local scene and dedicated fans in the know, No One remained active playing shows until 2012 and as late as April of 2014 they posted on their official Facebook page something was in the works regarding new music. 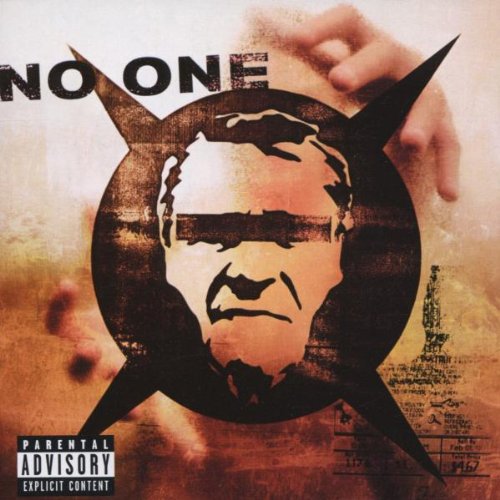 Tragically on June 20th founding guitarist Bob Bielarz, aka B-Larz, his wife Viengsavnh (40 years old), and their friend Jeremy Muzika (33 years old) went missing after their boat capsized in the Cal-Sag Channel near Palos Hills, Illinois.  While his wife and friend were found within a day, it was not until two days later B-Larz body was recovered.  The news has left his friends, family, fans, and bandmates stunned and stricken with sadness.  As a passionate musician, husband, and friend, those which knew B-Larz would agree he was a genuine and caring man.  At only 39 years of age, B-Larz and his wife reportedly loved to go out boating every week, and this was just an extremely unfortunate accident.

Fans of No One continue their out-poor of love and support for his family and surviving bandmates in the wake of his passing.  While the lives we lead are short and can be abruptly taken from us, B-Larz’ legacy is forever etched in stone with the highly underrated lone full-length album from No One.  B-Larz’ guitar playing was sharp, inventive, and on point with the leading players in the genre at the time.  CrypticRock express our deepest condolences for the loss of B-Larz, may your love for life and music burn for eternity.

Purchase a copy of No One’s self-titled album here