On January 20th, 2015, the world lost a genius and musical pioneer. Seventy year old Edgar W Froese, the founder of the German band Tangerine Dream, passed away unexpectedly from the effects of a pulmonary embolism while living in Vienna, Austria. Edgar Froese was born on June 6, 1944, in Tilsit, East Prussia, during the height of World War II. His early childhood proved to be a tragic one, as his father and other members of his family were killed by invading Nazis. His mother and surviving relatives went on to settle in East Germany after the war. Froese eventually overcame his losses, taking piano lessons when he was twelve and then picking up the guitar in his teens. After showing an early appreciation and passion for art, Edgar enrolled at the Academy of Arts in West Berlin, studying painting and sculpture. Self-described as a vegetarian who did not imbibe alcohol, cigarettes or drugs, Froese married artist/photographer Monique Froese in 1974 until her death in 2000, after which he married artist/musician Bianca Acquaye. Staying true to his passion in music, Edgar eventually formed a psychedelic rock band in 1965, called The Ones. After releasing only one single ,”Lady Greengrass/Love of Mine,” the band broke up, but not before playing at Salvador Dali’s villa in Cadaques, Spain, where Froese would be inspired to pursue a more experimental, Free Rock/Electronic sound. He moved back to Berlin and started to recruit members for what would eventually become Tangerine Dream. 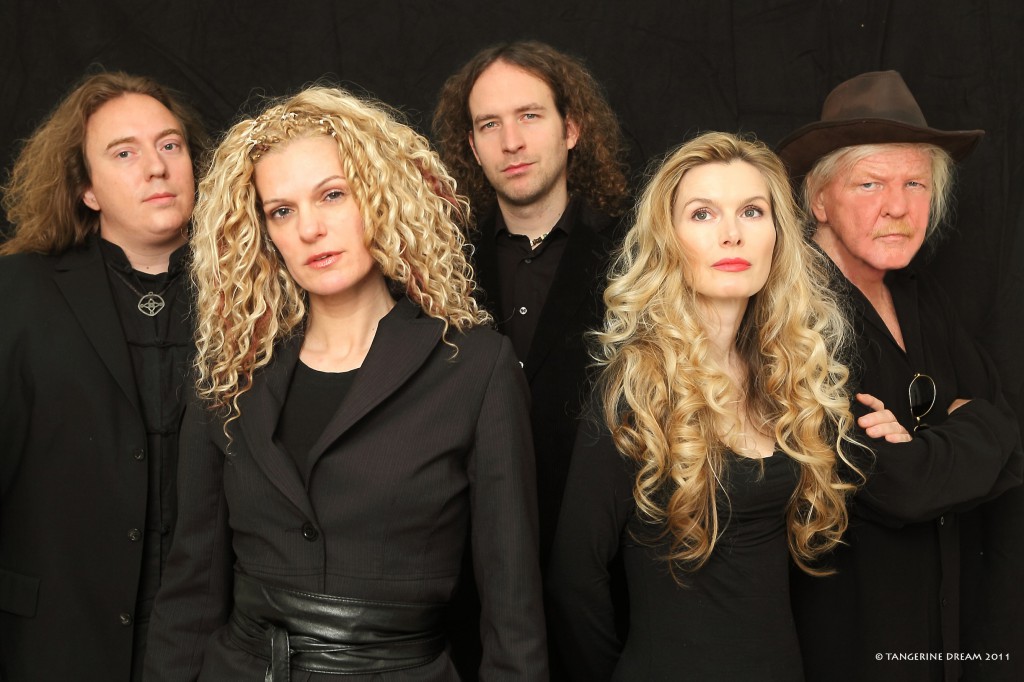 Formed in 1967, Tangerine Dream was inspired by the notion of completely instrumental, preliminary music that came from the soul, organic in nature but machine-like in its use of synthesizers and keyboards. Pioneering what is now known as Kraurock, the band proved that they did not need vocals to get their point across, as the absence of lyrics in Tangerine Dream’s music encourages the listener create their own meanings. The band’s style is best described as electronically devised dreamscapes, creating music that takes the listener on a surreal ride. Sought after for their amazing instrumentals, Tangerine Dream has been scoring movies since the ’70s. The first movie the band ever contributed to was 1977’s Sorcerer, directed by William Friedkin. The electronic score over the earthy tone of the film worked surprisingly well, creating a haunting and suspenseful background. Friedkin went on to say that he wished he had used Tangerine Dream in his Horror masterpiece, The Exorcist (1973).

The band went on to score Michael Mann’s Thief (1981), which was recently re-released as an anniversary edition. The music was masterfully done, highlighting tense and turbulent scenes, while also giving way to more uplifting and somber moments in the film. Tangerine Dream’s contributions to these movies not only enhances the viewing experience, but also remain strong as standalone albums. The band would go on to score many big name movies, such as Risky Business (1983), Legend (1986), Three O’clock High (1987), among others. The band would also gain popularity with Horror fans for their dark atmosphere and a Science Fiction tone, as well as their scores for Near Dark (1987), Firestarter (1984), and The Keep (1983). They are just as well known for creating ambient and experimental LPs, with a steady rate of releasing up to two albums every year. With a career spanning nearly fifty years, Tangerine Dream has released over one hundred albums, movie scores, singles, EP’s and compilations. Froese has also managed to keep his music in the family, with his son, Jerome Froese, a member of the band from 1990 to 2006. 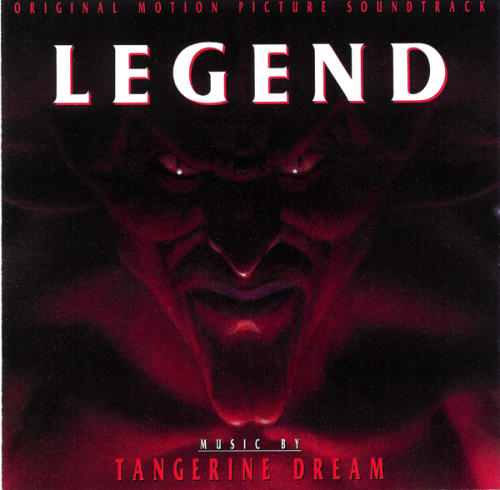 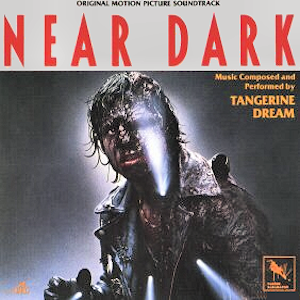 In 1974, Froese released his first solo album, Aqua, which would prove to be a shining moment for him. This album is the man at his best, creating a rumbling and somber tone that puts the listener in a relaxed state of mind. Combining haunting synths, electronic soundscapes and the feel of outer space meets underwater, Aqua brought the world into a new realm of music, submerging the listener and never letting go. Froese would go on to release a slew of solo albums over the years, including Ages (1978) and Stuntmen (1979), with each offering exploring new realms of Electronic music. He also played both keyboard and guitar on William Shatner’s album, Seeking Major Tom in 2011. His solo work over the years went from being melancholy and sedative to high energy and psychedelic. Froese was known for providing many different moods and emotions in his work. It is this large range of musical variety that drew fans to him, creating a cult following for the musical genius. 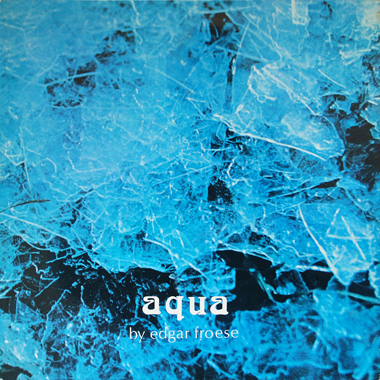 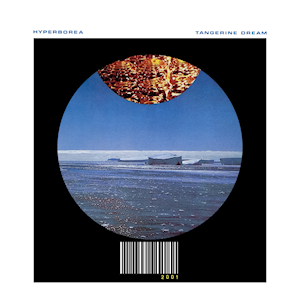 Members of Tangerine Dream have said that Froese believed, “There is no death, there is just a change of our cosmic address.” He will sorely be missed, both by fans who have been listening to his work since the ’70s and new fans who have just recently discovered his music. He left behind a legacy and helped paved the way for Electronic music. Whether through the movies that he scored or the albums that he made, his work will live on eternally and will always be appreciated. 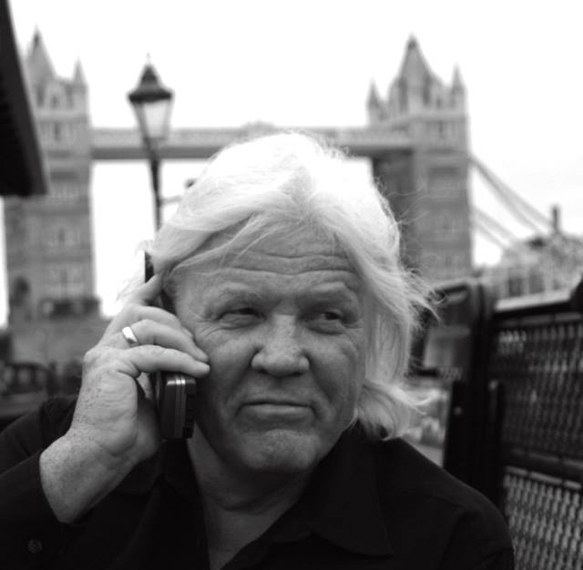