History was made back in 2005 when CodeBlack Films was formed by African- American entrepreneur, Jeff Clanagan.  The once independent company merged with powerhouse, Lions Gate Entertainment back in May of 2012. Now consolidated, the company released their first big production in a new psychological thrill/ horror movie, Repentance.  Known also as  Vipaka, the film stars  veteran actor, Forest Whitaker (Blown Away 1993, Ghost Dog: Way of the Samuari 1998) who also co-produces with, Philippe Caland and, Nina Yang Bongiovi. With a limited theatrical release on February 28th 2014, the running for ninety minutes of Repentance gives audiences much more than what initially meets the eye. 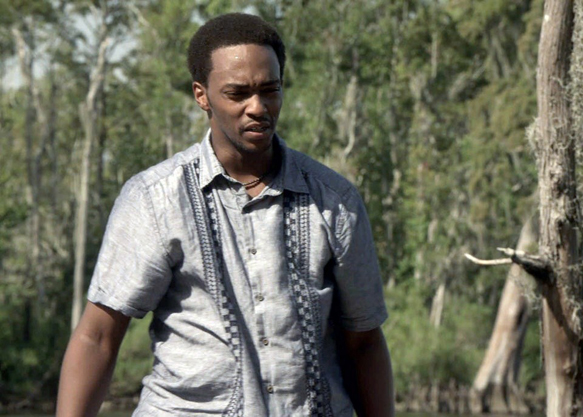 Four years after Tommy Carter (Anthony Mackie: 8 Mile 2002, Captain America: The Winter Soldier 2014) and his brother Ben (Mike Epps: Next Friday 2000, The Hangover Part III 2013) were involved in a near fatal accident, Tommy has used that near death experience to turn his life around. After being a therapist, Tommy writes a self help book incorporating his life coaching techniques and spirituality.  He and his wife Maggie (Sanaa Lathan:  Blade 1998, Alien vs. Predator 2004) are now living in a lovely home, as he promotes his new book and she teaches yoga. While one part of his life appears to be at a high, Tommy’s relationship with Ben is no longer close and it appears Ben holds a lot of resentment towards his brother indicating he is not who he says he is. 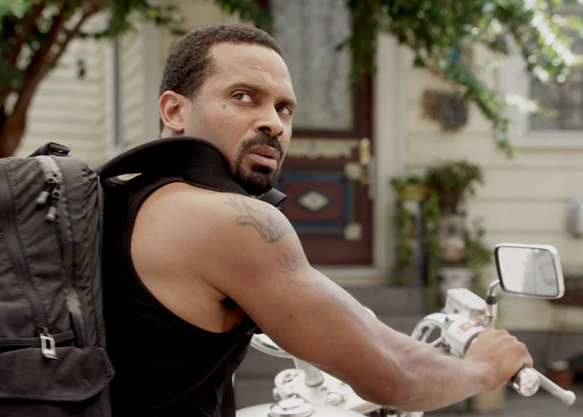 At one of his book signings, Tommy meets Angel Sanchez (Forest Whitaker), who is fascinated and enraptured by the contents of Tommy’s book. He asks Tommy to give him life coaching as he is lost since his mother passed and cannot seem to move on. Initially Tommy refuses but a need for $12,000.00 to save Ben pushes Tommy into accepting, albeit for the money.  Tommy spends most days with Angel, who is renovating and old house, while co -parenting his daughter Francesca with his estranged wife Sophie (Nicole Ari Parker: Black Dynamite 2009). It is clear that Angel is a troubled man with bouts of depression and anger he finds hard to control, particularly when he does not take his medication, but Tommy is determined to help him and get the money he needs. Even after completing a ritual with Angel’s family members, Tommy cannot help Angel seeing his mother, and they both seem to give up, with Tommy urging Angel to get some extra help.

This is when what seemed to be a sedate movie about a man struggling with the loss of his mother, and the other man dealing with the changes in his life and his past, quickly turns into a twisted psychological horror.  Angered, Angel knocks Tommy out and things begin to get quickly frightening.  Tommy awakens from the blunt force to the head wrapped in plastic down in Angel’s basement, bound and gagged with his face about to be wrapped.  Tommy’s world comes crumbling down around him, with every little insane and unbelievable secret he thought he had hidden about to come to the surface.  Keeping suspense high, the audience is taken deeper into a story which ties Angel and Tommy together with each scene drawing them further out of their seats furiously trying to quickly put the pieces of the puzzle together. 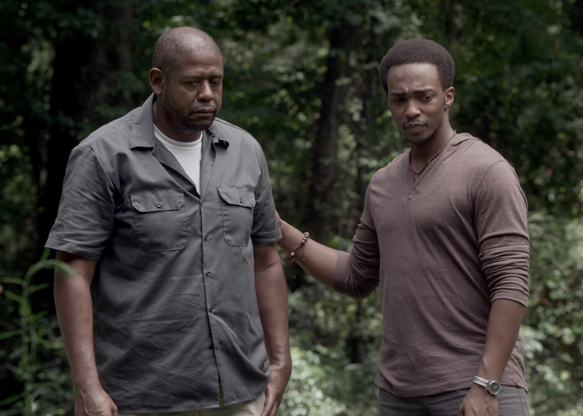 Repentance is an excellent movie, with a tightly wound plot, not easily unraveled.  Angel’s character is frightening and relatable at the same time.  The film shows there is no substitute for a strong story, intriguing characters and great acting.  CrypticRock give this movie 5 out 5. 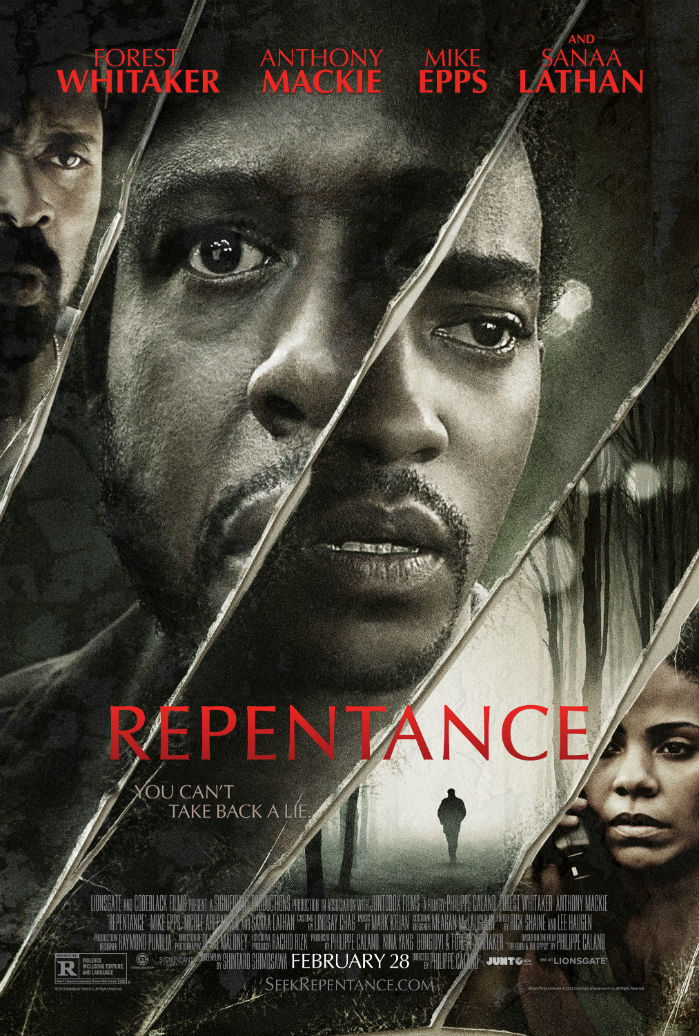