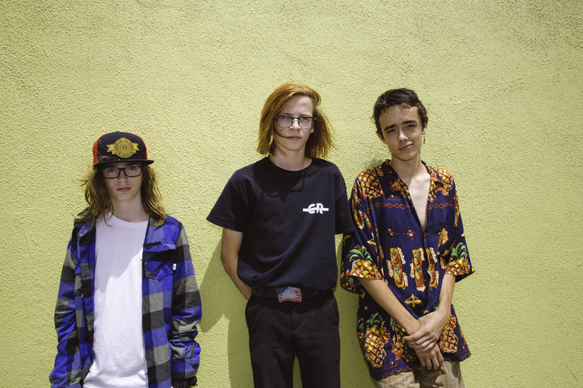 There are always exceptions to the rules. While most people believe millennials and the generations below are entitled and they do not work hard to get what they want, a band like Residual Kid prove that theory wrong. Out of Austin, Texas, this Rock band is made up of fifteen and sixteen year olds who have already won the “Best Punk Band” award at this year’s Austin Music Awards at SXSW. Dubbed “the bad ass band that might just save Rock” by the Huffington Post, Residual Kid consists of brothers Ben (Drums) and Max (Bass Guitar) Redman as well as Deven Ivy (Lead Vocals/Guitar). After forming in 2009 and releasing a couple of EPs on their own, they were picked up by Sire Records and have just released their first EP with said label, entitled Salsa. A four track offering, the band not only plays their heart out, they created their own artwork for the cover as well as much of the releases promotion.

These dudes have said they are influenced by some of the original kings of Punk, Grunge, and Rock like AC/DC, Nirvana, and Sonic Youth, so it is no surprise that the lead track “Scentless Princess” offers itself to a bit of a Nirvana vibe with its classic Grunge formula. Ivy’s vocals are beyond what one would expect from such a young artist, and, with the backdrop of the other two members, this song’s sound is very mature. “ICSTW” follows with Ivy’s vocals reminding one of the lead singer of The Dandy Warhols. The song itself is fast-paced, energetic, lyrically strong, and just all around mind-blowingly good. Throughout the whole EP, their songs are amazingly mastered, and show off each young man’s talents.

Then there is “Chill,” displaying a maturity well beyond the band’s years. It starts out sounding like it is about to go into a very heavy Metal song, but reverts back to their unique 90’s Punk sound and slows down the pace for the EP. The lyrics are very strong meaning-wise and really pull at one’s heartstrings. The EP concludes with the title track, “Salsa.” This song continues the slower tempo, but takes a much deeper turn. With much more guitar distortion, and bass guitar being more of the front runner, the song really helps to conclude, as well as solidify these guys as future legends.

In enough words, Residual Kid will leave one in shock and awe. If not for knowing how young they were from research, one would think they are old patrons who have been at this for twenty or thirty years. Their skill level is masterful, their lyrics are genuine and unique, they know their sound, and they mesh so well together that these three are going to stick together and become the face of the new Grunge scene. Residual Kid, keep doing what you are doing and you could really be the band that saves Rock. CrypticRock gives Salsa 5 out of 5 stars. 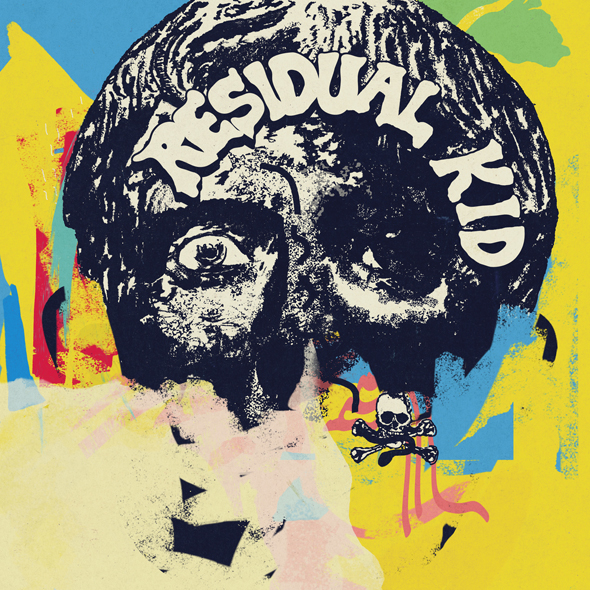