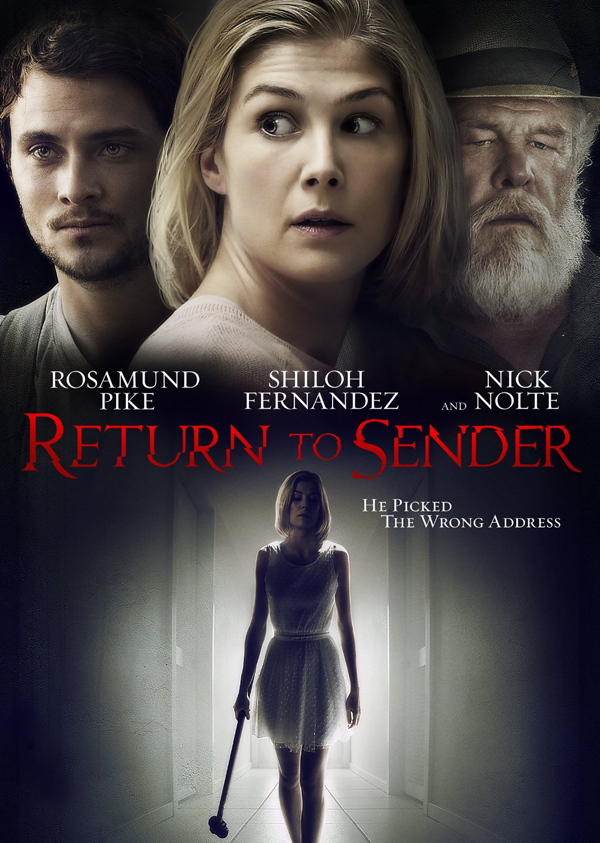 Rosamund Pike has had a diverse acting career, crossing a number of genres with movies like Die Another Day (2002), Pride and Prejudice (2005), and Thriller Gone Girl (2014). Now Pike returns to the Thriller genre with her latest movie release, Return to Sender, on DVD via Image Entertainment due out on September 29th. The story was written by Patricia Beauchamp, also as her debut film, and Joe Gossett (Catch Hell 2014). Having the combination of both female and male influences helps lift the heavy plot. 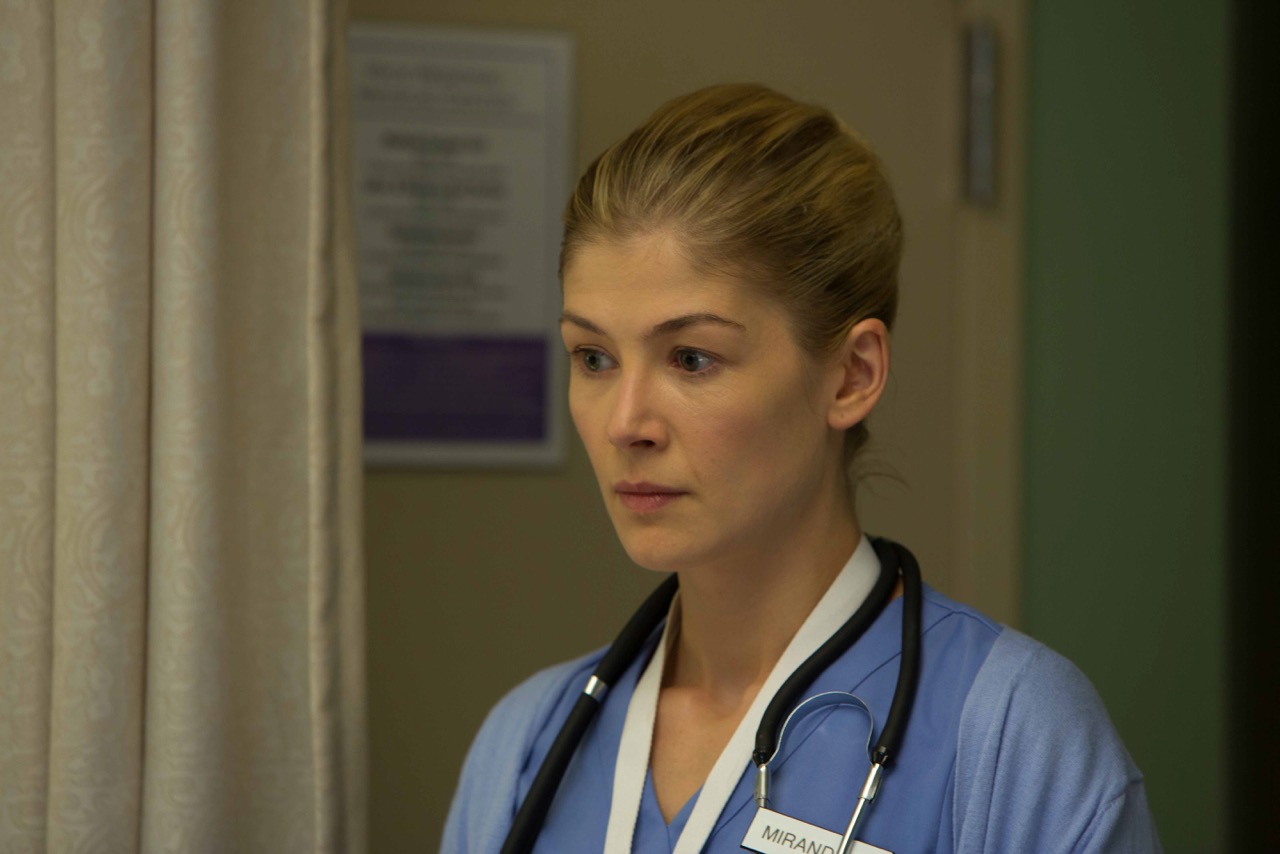 Pike plays a woman named Miranda, for the second time (Die Another Day). Miranda is a successful single woman, a nurse in a Critical Care Unit who is about to begin training to be a surgical nurse. Miranda has the world at her feet. She is selling the house she currently owns to buy a different one, she is well respected and talented, and has a number of masterful hobbies. She has close friends at work including Nancy (Camryn Manheim: Scary Movie 3 2003, The Ghost Whisperer 2005), Darlene (Rumer Willis: Hostage 2005, The House Bunny 2008), and April (Alexi Wasser: Cabin Fever 2: Spring Fever, Choose 2011), and her father Mitchell (Nick Nolte: Cape Fear 1991, Hulk 2003), as a constant source of support.

Initially Miranda is a bright, intelligent woman, but she is missing one thing – someone to share it all with. Miranda decides to go on a blind date set up by one of her friends with a man named Kevin (Billy Slaughter: The Campaign 2012, Parker 2013). They arrange to meet at Miranda’s home. On the day of the date, a man arrives at Miranda’s, whom she mistakenly believes to be Kevin and invites him inside. It is not until she is brutally attacked that she discovers the man she invited inside, to be William Finn (Shiloh Fernandez: Red Riding Hood 2011, Evil Dead 2013). 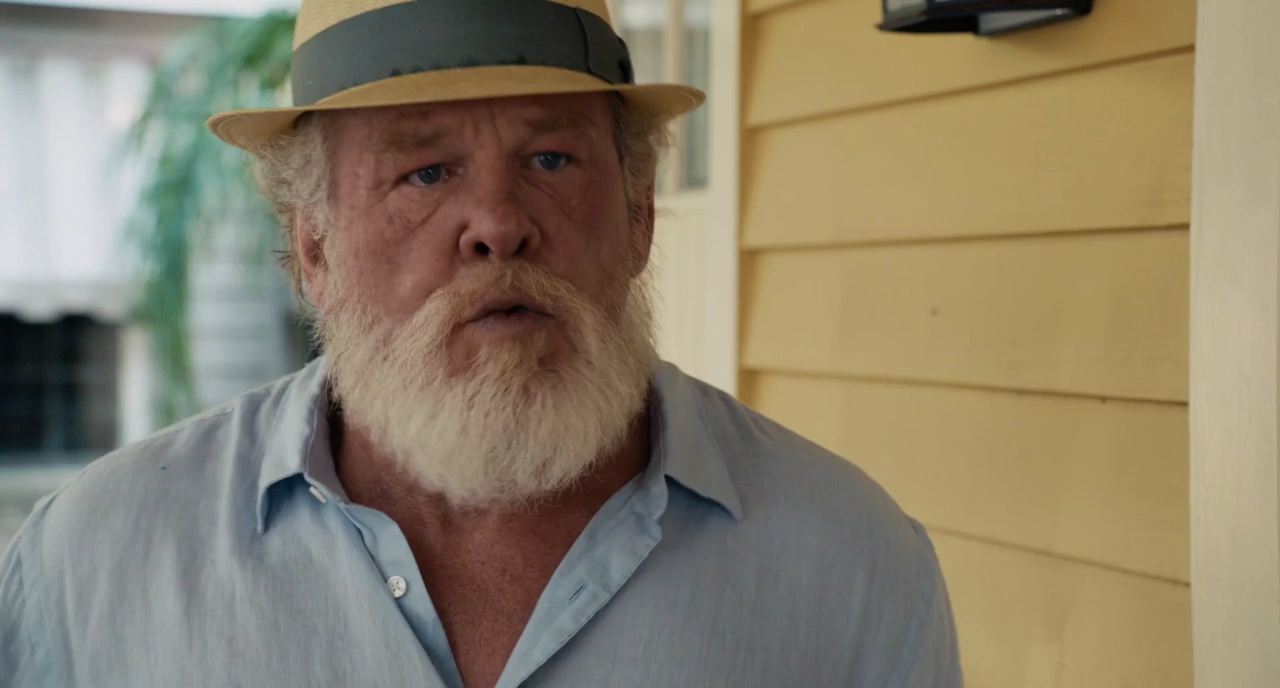 Miranda’s brutal attack changes everything, and in a short time frame her entire world has been disrupted. On the surface, the arrest and incarceration of Finn does little to deter Miranda for her new course. Simmering just below rages an anger and ire that will change the course of Miranda and Finn’s lives forever. Miranda discovers some deep, dark, hidden aspects of herself, and her world explodes. Will Miranda keep it together and find the strength to keep going, or will fate offer her a unique form of vengeance?

From the beginning of the film, it is clear the writers wanted the viewers to understand that Miranda had a full and altruistic life, and to create a sense of empathy for her. Beauchamp and Gossett succeeded in doing this, so once Miranda is attacked, the viewer certainly feels her pain. When her life does a turn around following the event, it is a fairly natural progression given the circumstances. The dialogue is smooth and realistic, though there are some scenes that perhaps could have been shortened to add more excitement into the slower parts. For example, there are instances of Miranda undertaking mundane tasks perhaps longer than necessary, which slows down the tension, and the story would have worked without them. Having said that, the plot is strong, and there is a great deal of character development. The explosive and mind-blowing ending is open, leaving the viewer to question what happened next, and offers a suggestion of a possible sequel. 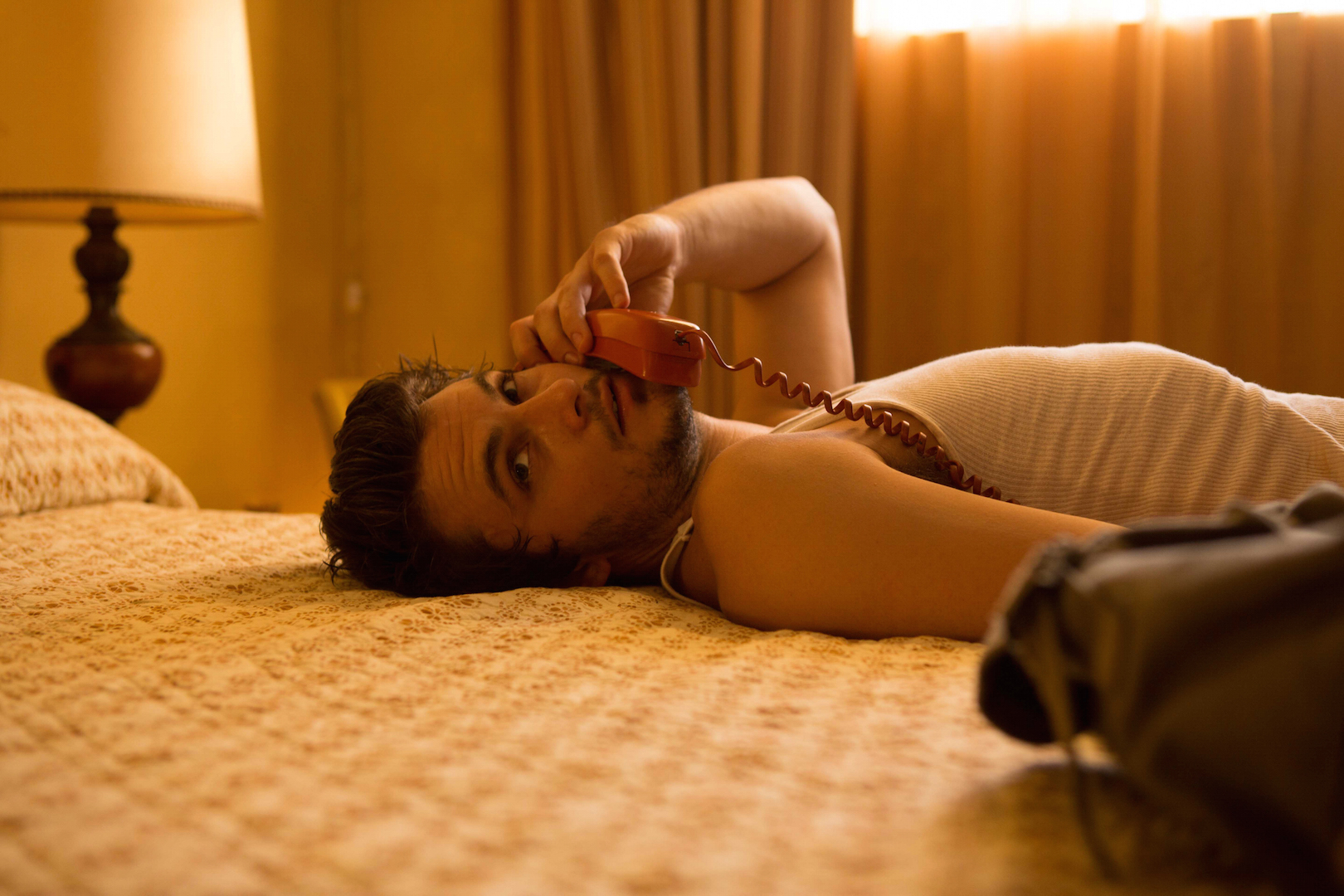 Return to Sender takes a little bit to get going, but when it does, the action is fantastic. It could be considered a softer, less brutal version of films such as American Mary (2012), and I Spit on Your Grave (1978 and 2010). It has a sound, simple plot, complemented by seamless special effects. The musical score by Daniel Hart (Comet 2014, Uncertain 2015), helps to create tension. The events of the film are set in modern day, and was filmed around New Orleans, Louisiana, honestly reflecting a small, but busy, town. Even though the storyline revolves around the rape of Miranda and its consequences, it is handled in such a way that it is not only palatable, but enjoyable to watch.

Other notable names that appear in the film aside of Nolte, Manheim, Willis, and Pike are: Ryan Phillippe in an uncredited role as a UPS Delivery Guy, and Scout Taylor Thompson also makes an appearance as Crystal, who Horror fans will recognize as Laurie from Rob Zombie’s Halloween series reboot. A definite must watch for all fans of Thrillers, CrypticRock gives Return to Sender 4 out of 5 stars.

Pre-order Return to Sender on Blu-ray/DVD on Amazon