There are many ways one can spend their time on a relaxing vacation. They can visit a different country, perhaps visiting family, or maybe, take in the scenic route through a multi-state road trip. Then there is the one-in-a-million opportunity to go to a zombie infested island where you pay big bucks to get your revenge on the living dead. Written by Paul Gerstenberger (Bad Meat 2011, House of Anubis 2012) and directed by Steve Barker (Outpost 2008, Outpost: Black Sun 2012), together they invite viewers to an exotic land in their latest film The ReZort. 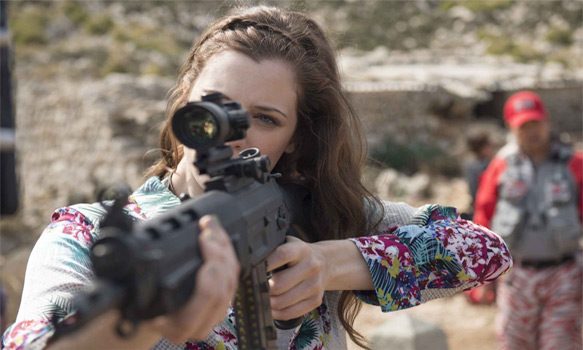 Like 1993’s blockbuster hit Jurassic Park, but instead of hungry dinosaurs, the guests have to deal with glorious, glorious zombies. A fun concept, The ReZort hit VOD platforms in North America on January 17th via Content Media.

It all starts with an explanation that there was a near-apocalyptic zombie outbreak, but humanity prevailed and they are in a state of rebuilding. With something like this, there will be people who seek help in the form of group counseling to start over, this is where we meet Melanie, masterfully played by Jessica De Gouw (Cut Snake 2014, Arrow series), a broken victim of the zombie outbreak that cannot move forward in her life. She talks her boyfriend, Lewis Evans, played by Martin McCann (The Pacific 2010, Lost In London 2017), to go to the island to see if that will help her. 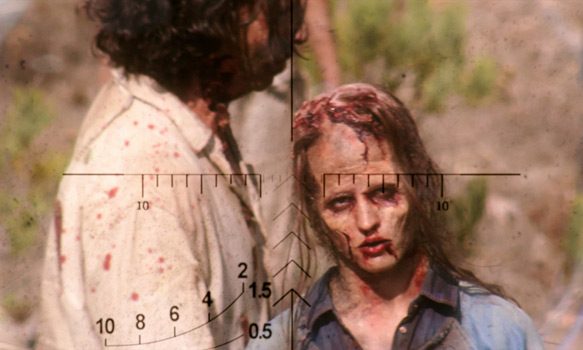 Once they get to the island all hell breaks loose. The couple, along with a number of other guests, follow a mysterious man named Archer, played by Dougray Scott (Mission: Impossible II 2000, Fear the Walking Dead series) to what they believe to be safety. Will any of them survive the events of the film?

Through it all, The ReZort tries to scare the pants of viewers, the problem with zombie films is that there are so many of them, it is difficult to see the reality of the situation. The reality is that the whole zombie trend has overstayed its welcome, every other film is a zombie film, and not a lot of them are good. Sometimes there are a couple of fun and scary films that outshine the crap that is spat at everyone, and The ReZort certainly stands out. There is a great concept here, something that Horror fans really have not seen before. The tropes are there, but the problem is that many have been desensitized of the whole zombie apocalypse. 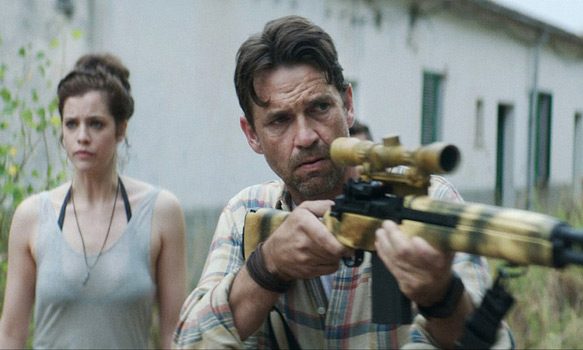 Overall, the acting is solid and De Gouw really shines in her role as Melanie. Very convincing and believable, it is not far-fetched to say she carries the bulk of The ReZort on her shoulders. Coupled with brilliant cinematography from Roman Osin (Pride & Prejudice 2005, The Autopsy of Jane Doe 2016), the shots of the landscape are quite beautiful to look at.

All this said, The ReZort misses the mark of becoming something truly excellent. Maybe it is the timing. If it had come out in the early 2000s prior to The Walking Dead mania, it could have been huge. Regardless, it is still a film that should not be missed by any true lovers of the genre and should be watched at least once. For these reasons, CrypticRock gives The ReZort 3 out of 5 stars. 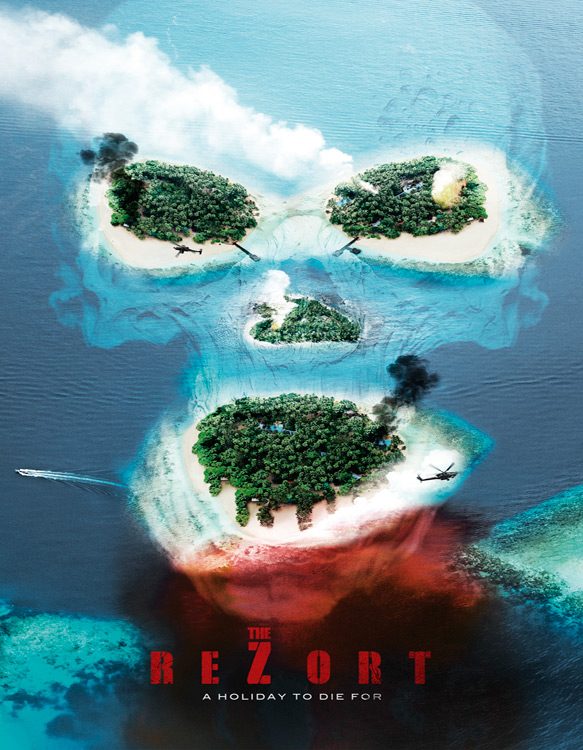