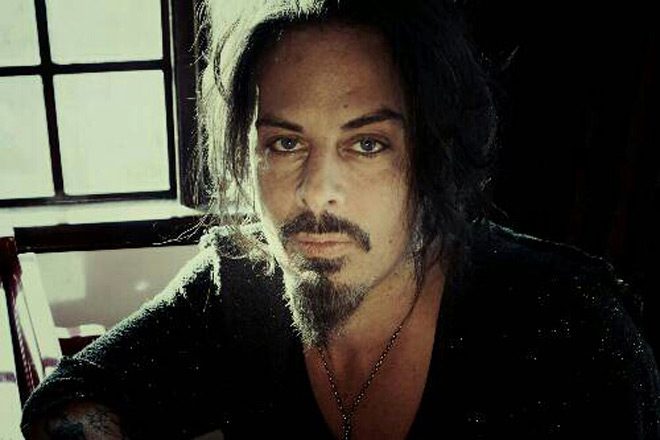 The proficient American Singer-Songwriter known as Richie Kotzen has unleashed again another masterpiece. Titled Salting Earth, it is the latest in his now twenty-one-album solo discography, which started in 1989 with the guitar-instrumental self-titled release and which was directly preceded by 2015’s Rhythm-and-Blues-dominated Cannibals.

Born on February 3, 1970, in Pennsylvania, United States, Kotzen came to prominence in 1991 when he joined Poison. He eventually led a productive and successful career, not only as the guitarist of the said American Glam Metal band but also as a solo artist in his own right and in collaboration with other musicians who included Gene Simmons of Kiss and the Jazz legend Stanley Clark.

Going onto to become the guitarist of another A-list Metal band, Mr. Big, and more recently beloved hard rockers, The Winery Dogs, Kotzen is nothing less than prolific. His latest latest work, Salting Earth, released on April 17th via his own custom label, Headroom-Inc., is an interesting mix of the various musical styles that he has engaged in since the beginning of his career. Those styles range from Metal, Grunge, Classic Rock, Blue-eyed Soul, Blues, to Jazz Fusion, and with ten new songs in total, Kotzen covers it all.

It opens with the six-minute dry-desert metallic rocker “End of Earth,” whose every part was obviously well-conceived, with Kotzen’s virtuosity immediately rising to the fore. The same sonic clarity shines through the ensuing “Thunder,” albeit expressed in Grunge, in terms of the likes of Alice in Chains (“Man in the Box”), Soundgarden (“Outshined”), and Pearl Jam (“Even Flow”). Still grungy yet a bit bluesy, “Divine Power” relaxes and slows down the mood for a bit. Then, the following triumvirate of the upbeat “I’ve Got You,” the string-laden “My Rock,” and the syncopated, piano-led “This Is Life” are definitely a change of style and pace; they hark back to the smooth, sensuous, and silky ’70s Soul, reminiscent of the decade’s purveyors of the genre such as Al Green (“Let’s Stay Together”), Marvin Gaye (“What’s Going On”), and Curtis Mayfield (“Diamond in the Back”).

Following, “Make It Easy” takes the listener to the purple and hazy Classic Rock abandon of the late ’60s, only to return to the album’s general R&B/Soul direction as “Meds” and “Cannon Ball” play in succession. Finally, Salting Earth wraps up with “Grammy,” whose simple strums, repetitive rhythm, and faint falsettos further show how the versatile and virtuosic Kotzen could turn unflashy and unassuming when he wanted to.

The progression of Kotzen’s music is so natural and evolutionary, from the Heavy Metal technicality and flamboyance of his early works to the more assured, colorful and classy panache of his latest offering – and yet the few things that bind him to his body of works remain omnipresent – his passion, hard work, creativity, and, most of all, proficiency with his instruments, which are his songs, voice, and guitar. Currently out on a tour across the US through May 21st, Kotzen is a must see, and Salting Earth is a must listen. That is why CrypticRock gives Salting Earth 5 out of 5 stars. 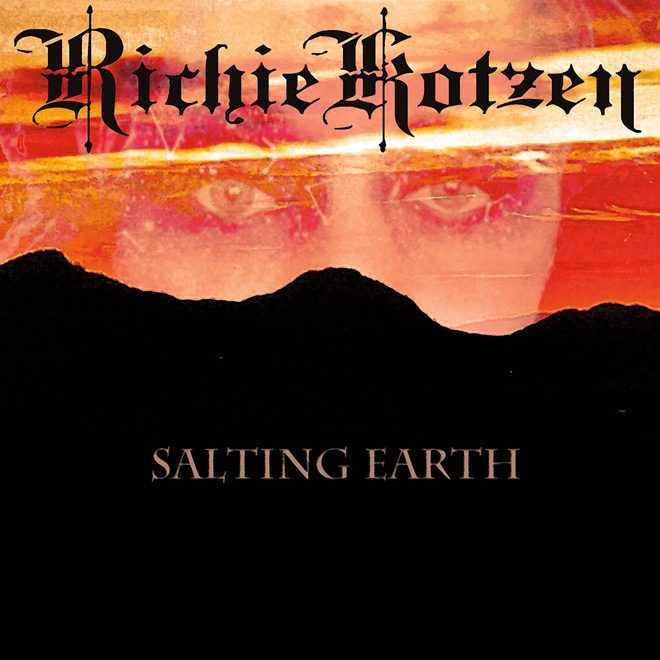