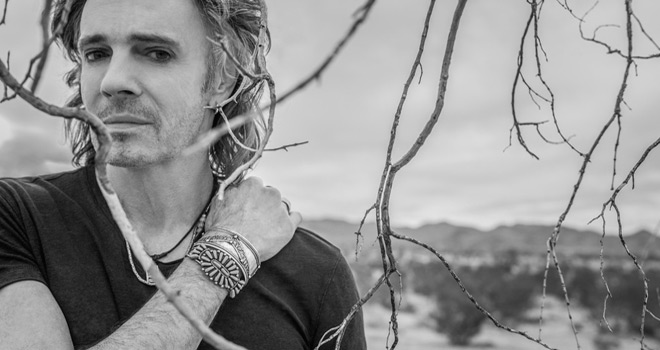 Through various style shifts and periodic musical evolution, Rick Springfield continues to weather the ever-changing musical landscape on his own terms. He seems to enjoy every bit of his adventure, at least in a musical sense, as exhibited by the sonic spirit that emanates from his every output. Obviously, the Australian singer-guitarist-songwriter does not run out of creative steam and productive ideas that he could transform into any viable musical art form he deemed befitting his personality.

Born on August 23, 1949, in Guildford, New South Wales, Australia, Springfield was twenty-three when he released his first album, Beginnings. It took him almost a decade and four albums more before he catapulted to heartthrob popularity. In 1981, he emerged with what became the turning point of his career – his fifth full-length, Working Class Dog, which produced his greatest hit single, “Jessie’s Girl.” In spite of this, Springfield did not rest on his laurels. He simply soldiered on, unleashing in the decades that followed album after album. Like many other prolific artists such as David Bowie (“Let’s Dance”) and Prince (“Purple Rain”), he dabbled in different genres that included Rock, Pop, New Wave, Country, and—this time—Blues.

Slated to come out on January 26, 2018 through Frontiers Music s.r.l. , The Snake King is Springfield’s seventeenth proper album. The man is truly on a roll. Just fresh from his trek to the countryside in 2016, yet here he is again in his new skin, snaking his way into and out of the bittersweet scales of the Blues and Classic Rock and bits of his usual Pop and then a spoonful of Rock-n-Roll lovin’.

The Snake King opens brightly and smartly with the feel-good, catchy vibes of the guitar-oriented “Land of the Blind,” setting the mood to the trademark Pop Rock sound of Springfield. The piano then lures the immediately captivated listener to the lair of “The Devil that You Know,” which breathes out some hot, choppy Blues Rock sensibilities. The devil then gives way to his “Little Demon,” whose whip-like swagger of the electric guitar behind Springfield’s gravelly voice embodies Classic Rock in its proper sense, only to end its cocky charade in a sweet, soulful, bluesy indulgence.

A proper homage to the southern Blues, “Judas Tree” slides and trots next with the right ingredients—howling harmonica, screeching guitars, pub piano sound, and Springfield’s husky drawls. Another bold biblical reference garbed in a similar sonic suit, albeit more rockin’ and rollin’, “Jesus Was an Atheist” will make Rock-n-Roll Hall of Fame’s legendary soul-sellers proud.

The title track and the ensuing “God Don’t Care” then takes the listener back to the long Country drive of 2016’s Rocket Science—conjuring a scenery of sparse and dusty roads, scorching summer heat, and blurs of mirage on the horizon. The trip continues with “The Voodoo House,” which may recall the blazing glory of good ol’ days and back-of-the-nickel photographs. “Suicide Manifesto” shifts the gear a notch higher, only to relax the ambience again with the twang and whine of “Blues for the Disillusioned.”

A witty woven title, “Santa Is an Anagram” rocks the truck some more and comes off as Springfield’s Surf/Honky-Tonk version of “Welcome to Hell” (or paradise for that matter, depending on which mythical place one associates Rock-n-Roll heaven with). The Snake King then reaches the end of his journey, as “Orpheus in the Underworld” brings out the mandolin, the banjo, and the organ to join the guitar, the harmonica, and the rest of the ensemble to sing his final Blues.

An artists like Springfield has really nothing to prove to the world anymore, or, in fact, in the first place. After all, he has been making and playing music for almost half a century now; not to mention, his other artistic endeavor which is acting is another streak on his crowning glory. Thus, for the grace of it, he really deserves the accolades and to be in the pantheon of other music greats. The Snake King is another testament of his endurance, prolificacy, and encompassing artistry. CrypticRock gives it 4 out of 5 stars. 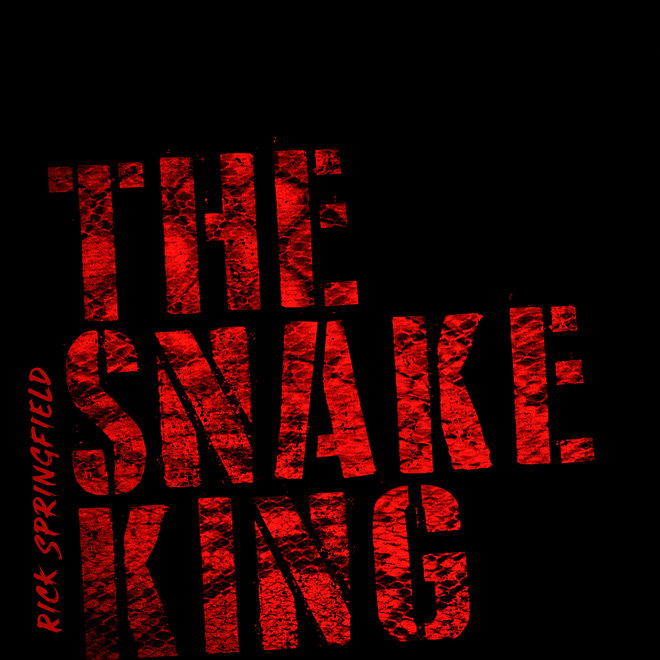 Snake Eyes: G.I. Joe Origins (Movie Review) KISS – Off The Soundboard: Tokyo 2001 (Live Album Review)
Like the in-depth, diverse coverage of Cryptic Rock? Help us in support to keep the magazine going strong for years to come with a small donation.