Los Angeles has quite the reputation for the hustle and bustle of fame and fortune among other noteworthy traits. However, a lesser known subject rooted in L.A. is its ever thriving Thrash Metal scene! Thanks to MetalRock Films, a two part Documentary entitled The Rise of L.A. Thrash Metal opens eyes to the true origins of Thrash and its impact on the rest of the Heavy Metal community. 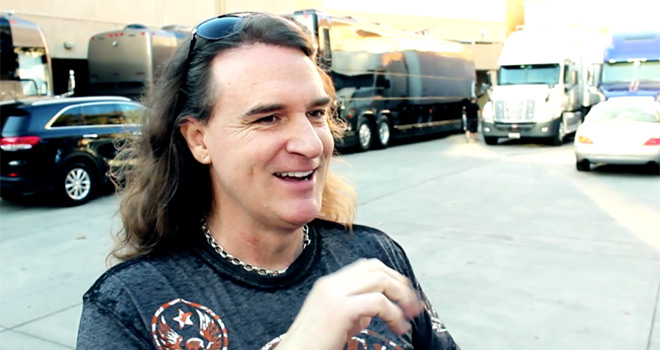 The first part of the Documentary arrived direct to DVD on Friday, January 19, 2018, and the second is scheduled for release in the latter part of this year. Directed by Bob Nalbandian (Inside Metal: The Pioneers of L.A. Hard Rock and Metal 2014, Inside Metal: The L.A. Metal Scene Explodes! 2016), and features narration from Megadeth’s David Ellefson along with cameos from other significant members, former bandmates Chris Poland and Marty Friedman, the heart of the Documentary focuses on the meaning as well as inspiration behind the Los Angeles Thrash Metal uprising of the early to mid ‘80s.

Most’s knowledge of Thrash Metal’s history leans towards the San Francisco bay area. Although, the undeniable fact exists that three of the big four Thrash kings – Metallica, Slayer, and Megadeth – came out of the L.A. area, having overpowered many other bands in many other genres in a very mainstream way. Megadeth is merely the epicenter of a wide spectrum of Thrash Metal to come pouring out of Los Angeles. Other mentions, such as The Weasels, were the first L.A. crossover band, and probably the most underrated. This is while Hirax, led by Frontman Katon De Pena, was another L.A. based Thrash gem that continues to rock the scene to this day!

Diamond Head is also a big feature as they definitely helped Metallica in a big way. From here, the film goes into an interesting bit by Testament and Dark Angel’s Gene Hoglan who topics on the elitist Thrash connoisseur from the early days from his vantage point. It is also interesting to note that some other genres besides Punk Rock influenced the L.A. Thrash scene. In particular, Mercyful Fate and some of the NWOBHM bands such as Motörhead and Iron Maiden played a huge part in that as well. 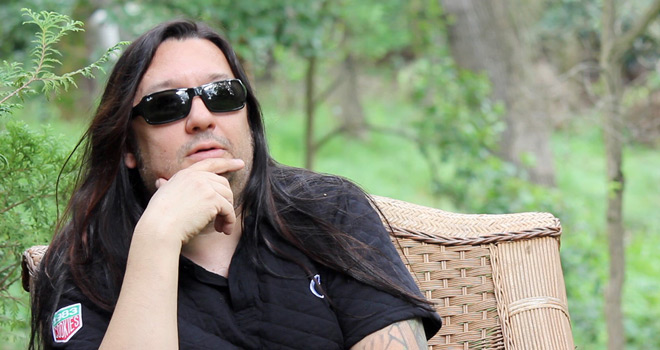 Other signature members of the scene featured in The Rise of L.A. Thrash Metal are some of the men behind the curtain, such as Brian Slagel of Metal Blade Records and William Howell, KNAC Radio Host a.k.a. DJ Will, as well as a former A&R of Capitol Records and Metal Blade Records. They watched it all from the inside out as it grew into a rising empire. Despite changing times in music, both are still fighting a good fight in the mainstream Heavy Metal scene, so naturally they have much knowledge to share.

Additionally, Slayer, a major Thrash Metal player, still tours despite the passing of Jeff Hanneman and aging of the other members. Now, in 2018, they are the talk of the town even more so as they recently announced their final world tour. Even though Dave Lombardo is no longer a part of Slayer, yet is very active on the scene, he also makes a cameo in the Documentary. Slayer, with their pyro effects on stage and wild audiences, have become legendary. This in mind, another unpopular, and perhaps unrelated fact, is that the concept of moshing actually developed in Orange County, which seems extra apparent mostly at live Slayer shows in Los Angeles and surrounding areas. 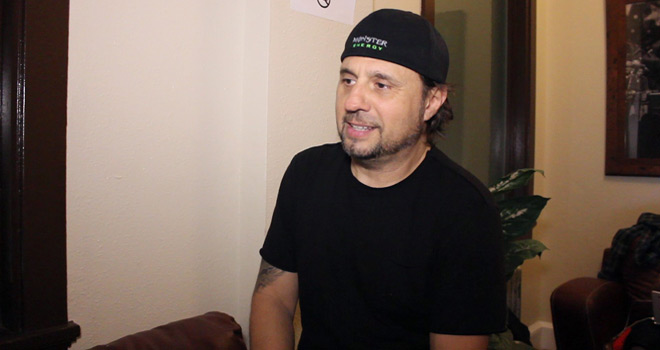 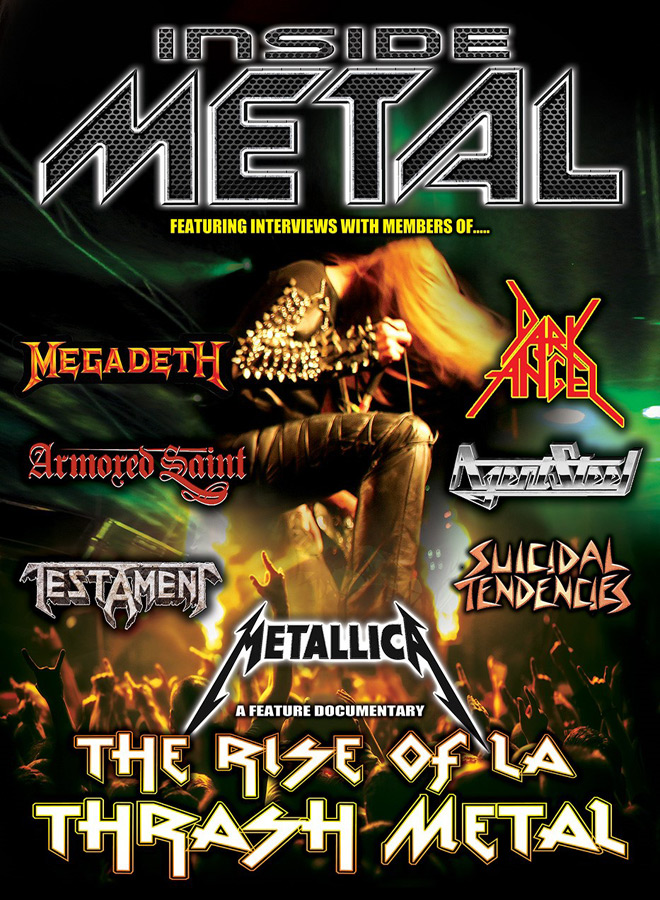