Rock Allegiance tour 2013 line-up and dates have been announced. 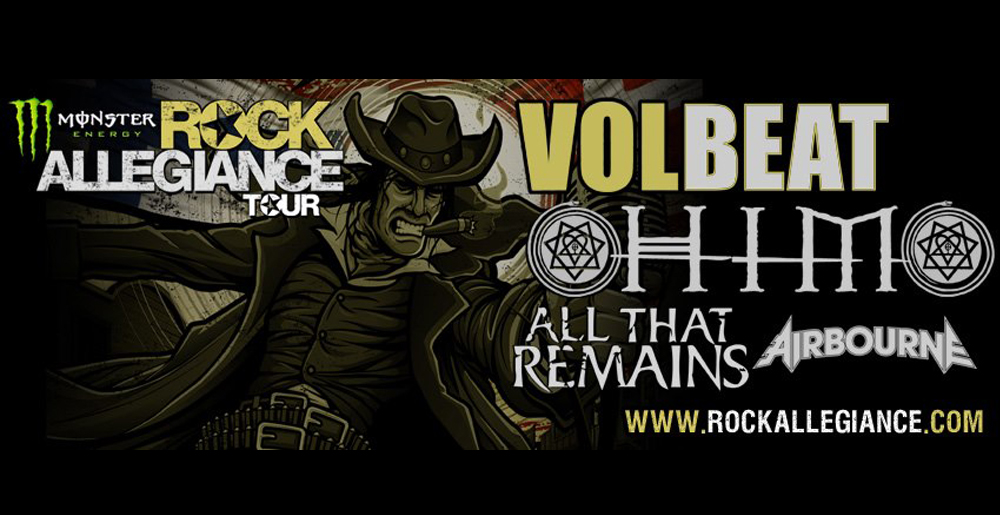 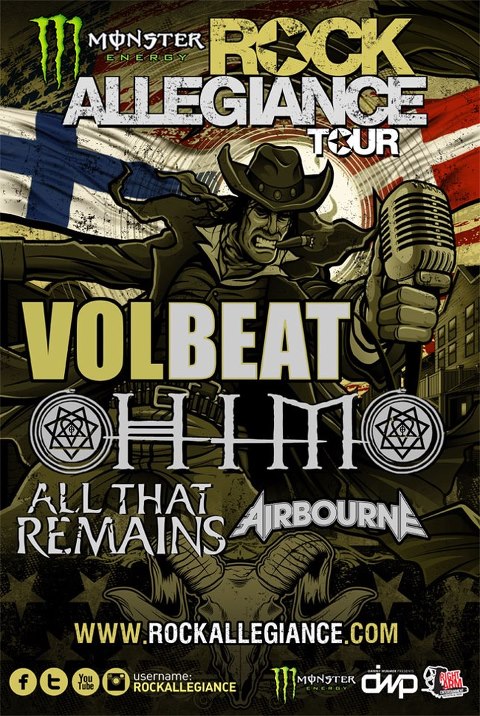 The lineup for Rock Allegiance tour 2013 has been announced featuring Volbeat, HIM, All That Remains, and Airbourne.  Tour dates are as follows:

Airbourne, All That Remains, HIM, Volbeat
Print page
2 Likes