Rock On The Range Set For Return May 20th-22nd Columbus, OH 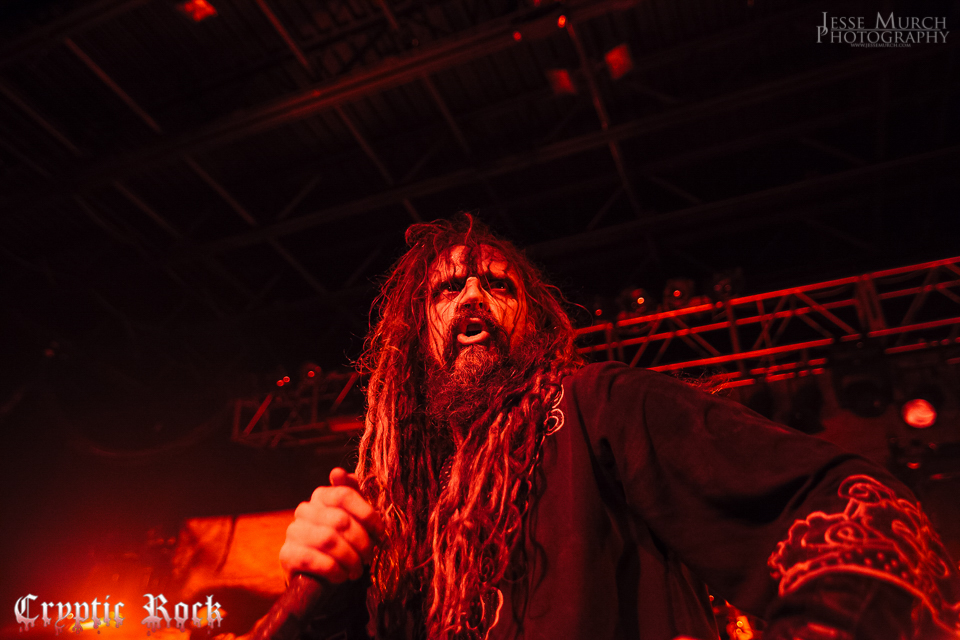 Considered the largest and most-acclaimed Rock Festival in the USA, Rock On The Range is set to return in 2016 for an epic three day festival. Now celebrating its tenth anniversary, Rock On The Range has become an event that helps usher in the summer Rock festival season with some of the biggest acts in Hard Rock and Metal each year. An experience people travel from all parts of the country to camp down and enjoy some of the best new and classic acts, 2016’s edition is set to take place May 20th, May 21st, and May 22nd at MAPFRE Stadium In Columbus, Ohio.

Sold out for the fourth season in a row, Rock On The Range 2016 not only has Rock/Metal, but an entertaining list of comedies spread out over the three stages each day. “Anyone who says, ‘Rock is Dead,’ hasn’t paid attention to Rock On The Range,” says Rock On The Range co-executive producer Danny Wimmer. He went onto to add, “This festival has grown in each one of its 10 years, selling out in record time this year. Rock On The Range’s strength stands as a testament that rock fans are not only alive and well, they are flourishing.” A true statement indeed and those fortunate enough to have passes for this year’s adventure are bound to have memories that will last a lifetime. Check out the list of acts scheduled to perform below: 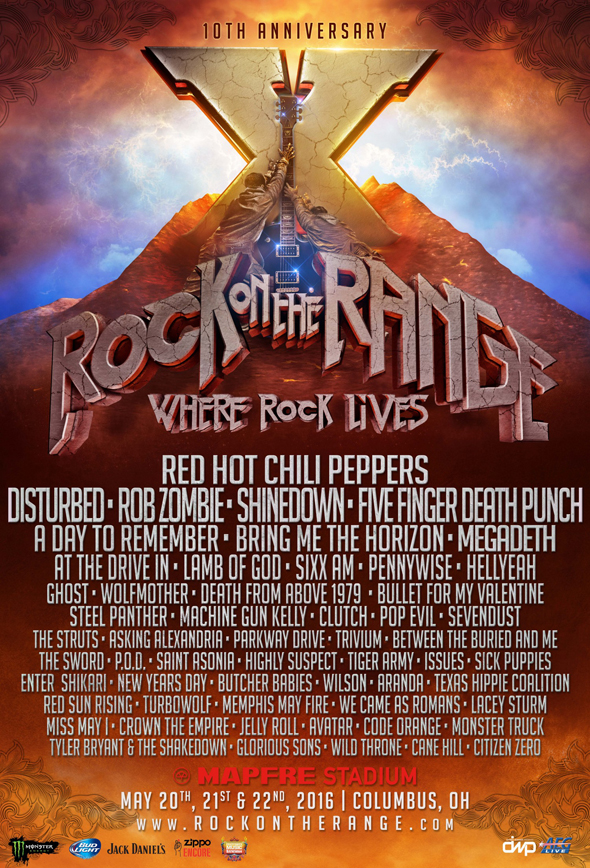