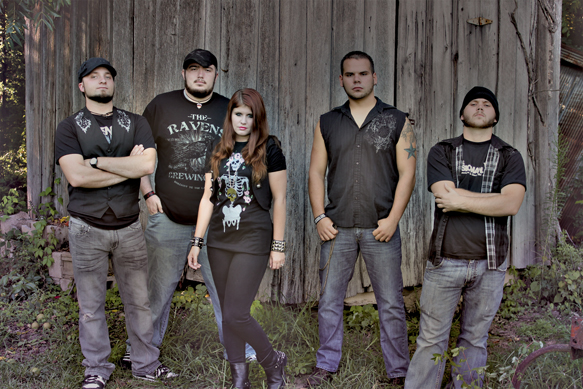 Female led hard rock band from Memphis, TN, Roses Unread has been making their way now for 6 years. In that time the band has released a series of albums, 3 music videos, and received airplay on radio stations around the globe generating a worldwide following. Roses Unread are looking to forge a name in the rock scene now with the release of their third full length album entitled Roses Unread.

After an attention grabbing intro, the album starts out with the track “My Way” which has a bit of a Halestorm vibe to it as Allison Teague – Purifoy’s powerful melodic voice leads you through with some catchy drumming by Justin “Caveman” Hesterm and a near face melting guitar solo by Blake Becton. The track leaves you with a positive message replaying in your psyche long after it’s complete with the lyric “We all make mistakes, and now it’s time to change”. The next track is “Dislocate” which starts out favorably harder than the first. Caveman kicks off this track in grand fashion and Brant Sollis’ bass playing takes an upfront showcase on this track leaving you hoping the rest of the album gives a similar feel. The track is a fast paced catchy song that leaves you wondering what else these guys have up their sleeves. “Just Like Me” is one of the strongest tracks on the album. The track absolutely rocks hard and gets you up and moving! With a mix of heavy guitars, Teague – Purifoy’s silky voice along with the male backing vocals, the track is worthy of being played on hard rock radio stations nationwide. “Supertaint” is a lyrically heavy track confronting a broken heart. Teague – Purifoy puts on a solid performance leaving you wishing she would have pushed her voice a bit more up front on this one and not tucked behind the music as much. It’s tough being a female vocalist in the rock and metal world and it’s really important to make sure you continuously express the feeling you are trying to get across through your voice. The album continues at a nice pace with the surprise track “Burn Out”. This track displays a haunting quality to Teague – Purifoy’s voice. The atmosphere is just right, coming back at you that you can almost feel her pain. Guitar players Becton and John “Crickle” Purifoy’s dueling guitar playing on the track is superb and their talents are definitely heard throughout the album. On “Deja Vu” the band stretches their limits, testing the waters with a different track than others before it. Teague – Purifoy’s voice is aggressive and the back screams provided by the band are grim and exciting. Teague – Purifoy lashes out on this track and lets you know what she is made of, making this a clear stand out. The album is winding down mixing things up with tracks like “Set You Free” and “Dark Passenger”. The tracks take on the challenge of completing a full length album, strongly and successfully. The guitar melodies are strong and songs remain catchy. The final track “Without a Name” will blow your mind. It’s fast, fierce, and pure heavy metal. From the moment the guitars start you feel your heart race. It’s quite an impressive closing to an already strong showing.

Roses Unread taking us on quite a musical journey. Each track is unique and has a wide assortment of ideas. There are graceful melodies undeniably leaving you with an unexpected tranquility at points. This appears to be a band going in the right direction with tracks like these. Cryptic Rock gives this album 4 out of 5 stars. 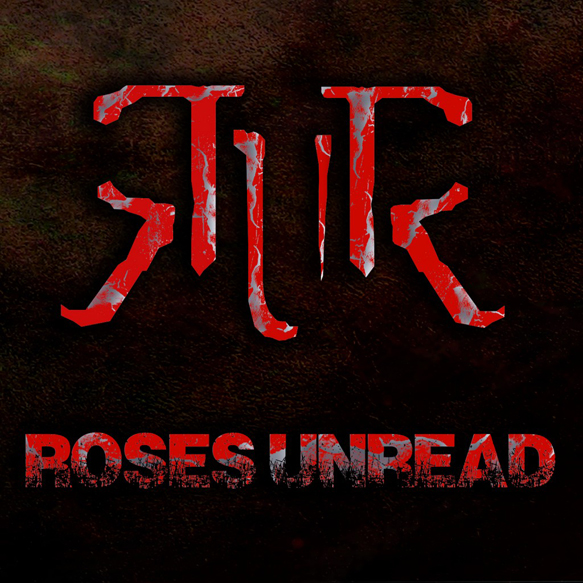