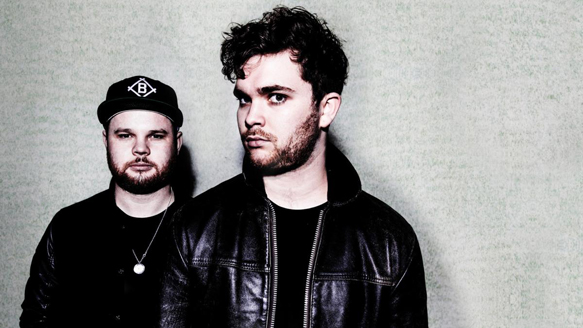 The UK has always been a breeding ground for talented musicians and in 2013 a new band by the name of Royal Blood was born.  From the Southeast coast of the city of Brighton, this Roots Hard Rock band have made quite a name for themselves in a short period of time.  Configured as a duo, the band consists of Mike Kerr on lead vocals/bass guitar and Ben Thatcher on drums.  Releasing their self-titled major label debut via Warner Bros. back in August 0f 2014, they are quickly rising to popularity in the mainstream and becoming the quickest selling British Rock album in the UK since 2011.  Bringing in well-respected producer Tom Dalgety (Simple Minds, Killing Joke) to help complete the sound of the album, many consider Royal Blood one of the hottest new acts on the scene.

Opening the album with their first ever single “Out of the Black,” a tinny percussion solo introduces the smooth guitars and melancholy vocals.  As a slow paced ballad, it is gripping from the get-go, ensnaring listeners with a unique melody and trance like harmony.  This trails into “Come On Over,” a rough track with a growling bass guitar intro.  Vivid and intense, it roars with a memorable sound and bright bass textures.  “Figure It Out” begins with a catchy, low riff, along with passionate vocals accompanying slow drums that makes the track spin down a haunting trail.  Deep and potent, it encompasses a bare-bones vibe that fuels a distant nostalgia.  Further in “You Can Be So Cruel” is a slow, throaty song with a heavy bass guitar and vibrant drums.  A creative spin on ’90s grunge, the song creates a smooth blend of old and new in a successful way.

At the midway point in the album, “Blood Hands” is a morose, sad tune with a heavy dark air.  A delightfully morbid melody accents the rich vocals of Kerry throughout the well-composed song.  “Little Monster” is another step on the same path.  Slow and passionate, it is throbbing somber harmony aching with emotion.  A twangy bass guitar solo fills the final bridge before fading out with a resounding potency.  A wild, astounding beat makes up “Loose Change,” a sorrowful and rich ballad with a variety of styles seamlessly melded together in an array of distinct harmonies.  Driving and loud, the song grips the listener until the change falls. “Careless” is a different, loose track with a pounding, grand melody and quick short riffs.  Layered together it produces a well-styled, full-bodied composition.  Nearing the end is “Ten Tonne Skeleton,” another mournful, emotional ballad filled with despair and longing.  Punctual and concise, it possesses a languid elegance that prepares the stage for closing track “Better Strangers.”   As final track on this unique, indulgent album, it pounds out with a steady, howling finish. Articulately comprised of numerous eccentricities, this album leaves a lasting and pleasant impression.

Royal blood’s self-titled album is a decadent display of dark and light with astounding perceptions and a unique sound. It is quite surprising to know that the entire album is recorded with merely bass guitar and drums.  With the help of some warm effects, the sound of the duo is large and in charge, creating the illusion that this is a 5-piece band.  The album’s fervor makes it a must have for any Grunge and Garage Rock fan, and a staple for many growing collections.  Now set to support Foo Fighters in 2015, Thatcher stated the band will be writing follow-up material while on tour.   It seems as if the sky is the limit for this band.  CrypticRock give Royal Blood 4 out of 5 stars. 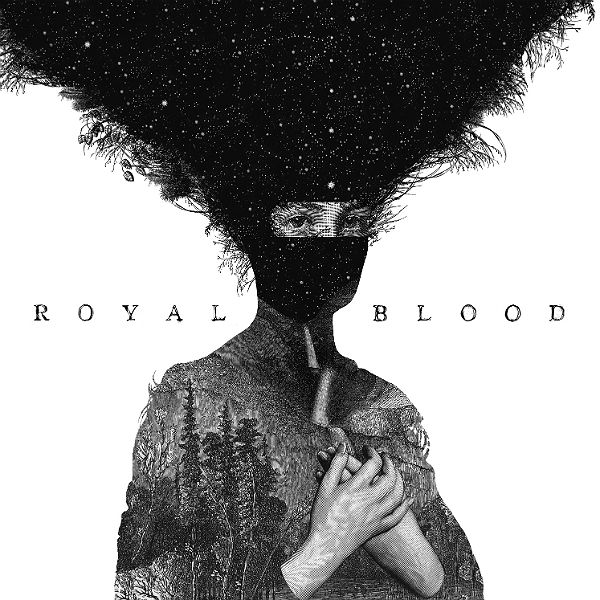