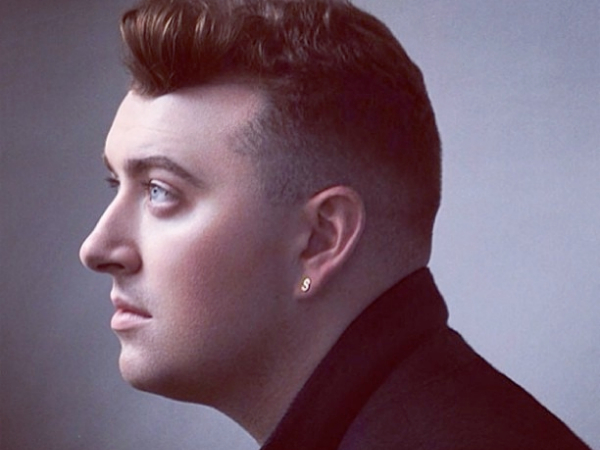 British singer-songwriter Sam Smith has crashed airwaves lately with his soulful voice and deep felt lyrics, to the point where people are feeling their heartstrings tugged all over the world. His first EP Nirvana (2013) and his recent collaboration with Disclosure for smash hit, “Latch,” has given him a sure rise to fame. Smith conveys the vibes of a sincere and gifted artist hailing from London, England. Of added interest is that he also the the third cousin to British songstress Lily Allen.

Now in 2014 Smiths’ offers audiences his debut full-length, In The Lonely Hour, an album that Sam personally wrote from the heart shortly after a break-up. In The Lonely Hour starts off with “Money on My Mind,” a simplistic pop song which is also the most upbeat song as well. Through this song, fans can clearly see how he loves being a singer just to pour out his feelings to the world, and not the merely for money.  Smith steers into the deeper side of the album quickly after that with the feelings of doubt and uncertain love in the song “Good Thing.” This song begins with violins and simple guitar, which sets a good stage for Smith’s melodically captivating voice. The lyrics are very personal and from the heart, as he states the simple truth of short term love affairs.  One of the boldest songs on the record is the number one hit “Stay With Me,” which became the standout performance on the MTV Vmas this past year.There, he showed that all he needs is a piano and a microphone; no DJ, no background music and perfection can be attained.  In the recording, other than Smith’s vocals, is a chorus that sings with him throughout the song. This provides for one of the most emotional pieces on the album and creates a relatable experience for the listener. “Leave Your Lover” is a simple acoustic ballad with the yearning in Smith’s voice as he sings of a love triangle. What makes his voice so special in this and other tracks on the record is his tone that seems as if he has been through everything he is singing about.

The most recent hit, “I’m Not the Only One,” became his most recent collaboration with a cameo from rapper, ASAP Rocky. This song, unlike the rest of them, according to Smith, was written for someone else, based on their experience. In contrast to the rest of the album it is a little more upbeat, with a bluesy, R&B feel. The next two songs, “Told You Now,” and “Like I Can,” are amazing examples of Smith’s ability to reach higher notes in his vocal range. They also show his lyrical ability to add metaphors to lyrics that are extremely relevant. Smith continues to display his passion for the subjects he sings throughout this album, and one of the most passionate songs is the ballad “Life Support.” It shows the love and dedication he has for someone and how he is willing to create space in his life for that one person. “Not In That Way,” has an easy blues beat and is a song that can easily bring people to tears with a three-chord strum pattern. The finale is “Lay Me Down,” which happens to be one of the first songs many had heard from Smith as he came into the music business. Perfect for long distance relationships, the single version is different from the album.   The album edition has more of an orchestral feel, background vocals, which gives it more of an R&B and jazzy vibe.

In the Lonely Hour is one of the best overall albums that has been released in 2014.   These are the kind of songs other pop artists wished they had written. Smith captures the hearts of every listener and musician alike. He is a tidal wave of vocal emotion. Smith certainly has a powerful and promising future with this debut full-length album.  CrypticRock gives In the Lonely Hour 5 out of 5 stars. 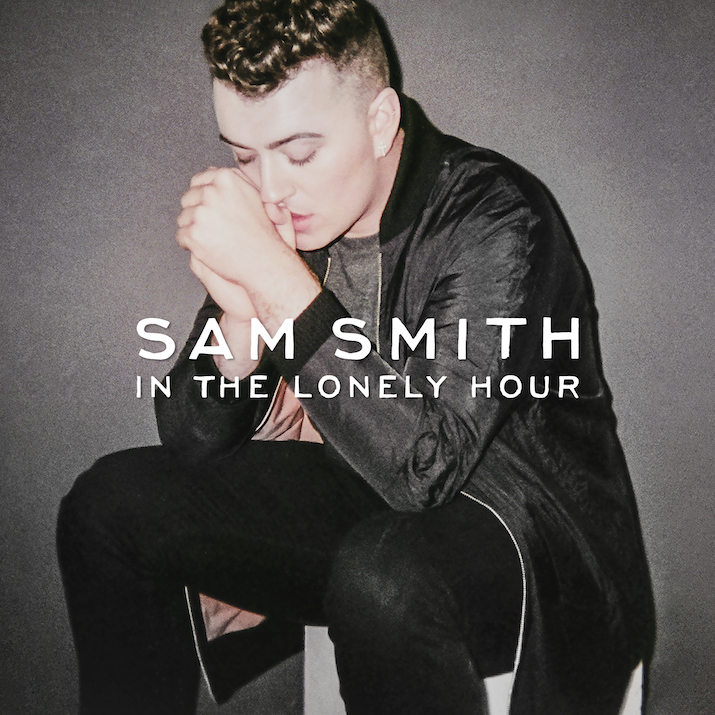 You Me At Six – Suckapunch (Album Review)
Like the in-depth, diverse coverage of Cryptic Rock? Help us in support to keep the magazine going strong for years to come with a small donation.