Sam Smith – The Thrill of It All (Album Review) 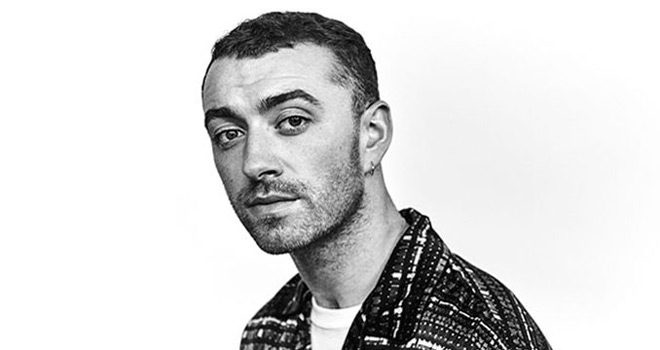 Sam Smith? The guy has a musical Midas touch that is great for the soul so, thankfully, he recently made his triumphant return on November 3, 2017 – just in time for gift-giving season – with The Thrill of It All on Capitol Records.

Sam Smith is a bit of a sensation! Initially coming to the public eye thanks to being featured on Disclosure’s breakthrough single “Latch,” Smith would begin to accrue awards and accolades before his debut studio album, 2014’s In the Lonely Hour, was even released. Quickly becoming an international superstar, Smith would go on to make his U.S. debut on Late Night with Jimmy Fallon before quickly moving on to a much-coveted musical guest spot on Saturday Night Live. After winning four Grammy Awards in 2015 and earning multiple mentions in the Guinness World Records book, Smith was officially a household name and with only one release to his credit!

It has now been three years since the whirlwind of In the Lonely Hour, and the time is ripe for something new from this brilliant Soul, Pop, and R&B artist. Behold: The Thrill of It All! Smith’s sophomore effort – produced by a multitude of individuals, including Steve Fitzmaurice (Alicia Keys, Depeche Mode) and Jimmy Napes (Mary J. Blige, Disclosure) – is available in a 10-song Standard Edition, 14-song Special Edition, as well as a 16-song Target Edition. A gorgeous embrace of personal sincerity, this is a collection of love and loss, prayer and redemption.

The Thrill of It All begins with Smith’s sensual and suave vocals embracing “Too Good at Goodbyes,” a candid recounting of a relationship that never stood a chance; the emotional nightmare of a frozen heart that sounds like a dream. The whispery soft electronics that weave around Smith’s incomparable vocals on “Say It First” create a dream that begs for you to say those three precious words first, while the soulful sashay of “One Last Song” offers up a beautifully classic feel, creating a track that already feels like an old-time favorite.

Putting yourself first never possessed such tormented beauty as “Midnight Train,” a gorgeous ode to being in love and having to walk away to save yourself. It flows superbly into the passionate ballad “Burning,” which offers up no insurance to pay for the damage that love does to our hearts; a fact that is dispelled through Smith’s stunning vocal theatrics alongside a gentle piano accompaniment. Not an ode to His Infernal Majesty, no: sultry “Him” is a plea for understanding that is wholly (not holy) appropriate in our modern times. Who are you to judge love? There is no intention here to create something anthemic, though it is abundantly clear that many will embrace “Him” as a rally cry for understanding in 2017.

Sassy “Baby, You Make Me Crazy” lightens the mood with some Jazzy hip-swaying – featuring The Dap-Kings Horns – that aims to drown out repeated thoughts of a batty lover just for the night. Offering up the album’s second guest appearance, gorgeous duet “No Peace” features the soulful YEBBA who matches Smith note-for-note as the talented duo explore the puzzle pieces of themselves that are missing thanks to a broken relationship. Smith then takes a gentle moment to appreciate the ghost of a haunting real love in “Palace,” before tackling the album’s epic finale, “Pray.” In a world spiraling into the fires of Hell, where does one turn? Smith contemplates religion in his closing number, a beautifully honest appeal from a sinner with some lingering questions.

The Special Edition of the album soldiers onward with four additional tracks, proposing the question: what do you do when you have given your heart to a goddamn fool? Smith explores this idea in the feisty yet sincerely soulful “Nothing Left for You,” another confession of regret. He continues to discuss hard, life lessons throughout the bittersweet, cathartic melancholia of “The Thrill of It All,” a confession of screaming love to the world, and getting lost in the thrill only to end up trapped inside the fall. A letter from son to divorced mother and father, “Scars” is a beautiful admission that, while life was not always easy for their family, everything’s on the mend. The Special Edition ends on a hopeful and soaring note with “One Day at a Time.” Tuning out the world to lose the weight on your shoulders, this is a luscious reminder of what is most important in life and no, babe, it ain’t that cellphone!

The Thrill of It All is an album about the pitfalls of love, a collection of tracks that already feel like time-honored classics that you will cherish for a lifetime. That is the gift of Sam Smith: his talent is truly timeless! In a world of auto-tune hacks, there is something honestly refreshing about a man who can sing circles alongside the angels. Sincerity and heartfelt confessions may leave Smith wearing his heart on his sleeve, but that is what makes him so damned intriguing and relatable. Here is to the courageous ones who have loved and lost, yet soldiered on to sing about it! CrypticRock give Sam Smith’s The Thrill of It All 5 of 5 stars. 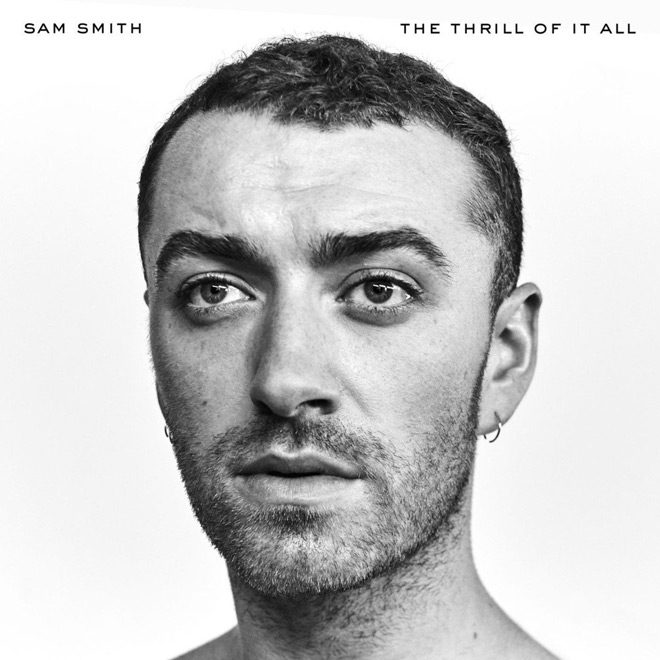 Purchase The Thrill of It All: