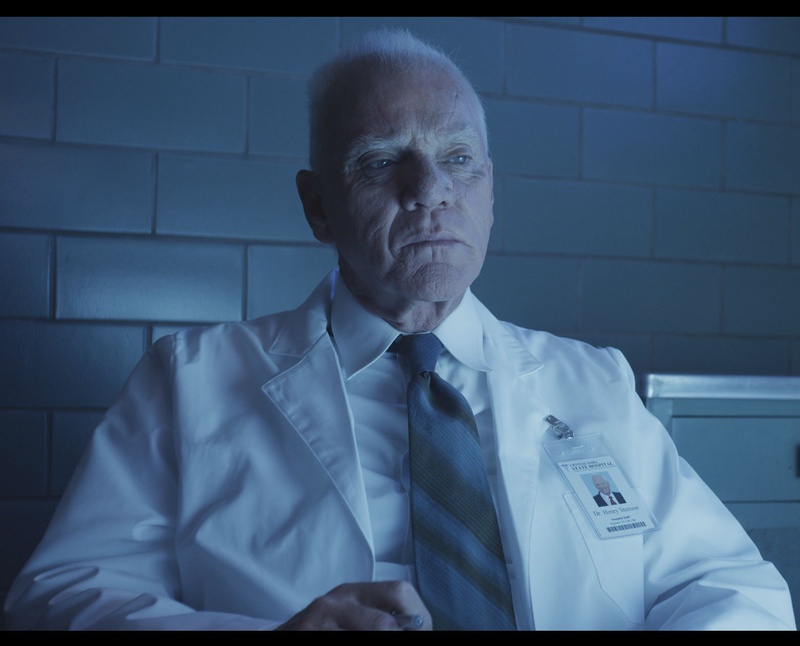 The film consists of three separate tales of psychological terror. With quality production, the film reminds you of the styling of a Tales From The Crypt episode. Malcolm McDowell plays Dr. Stenson, the doctor of an asylum, leading us into minds of the insane much like Rod Serling’s Night Gallery (1969). Dr. Stenson is somewhat of a sinister character, but then again who wouldn’t be when dealing with the mentally insane. Dr. Stenson leads us into the first tale about an artist named Gustav played by John Glover. This tale also stars Robert Englund as Sam, a companion to Gustav. The story takes some interesting turns as Gustav sinks deeper into insanity, believing his sculptures are speaking to him. As the story plays out you are led into some very interesting surprises that start this trilogy off in a strong way.

The next tale takes us into the mind of a young boy, Steven, played by David Mazouz. Steven is a peculiar boy which suffers from visions of a strange man haunting his mind. As the story goes on Steven’s mind becomes more and more obsessed with his creature. His teacher Ms. Lorne, played by Lacey Chabert, shows concern for the young boy and sees there is more than meets the eye with his issues. The ending of this particular tale is disturbing and leaves you with an uneasy feeling. A rather effective little tale of mental illness fitting nicely with the flow of the film.

Our last tale is perhaps the most complete and compelling in the film. In this story we are led into the mind of a scientist and college professor named James Silo played by Lou Diamond Phillips. Silo has taken an interest in the studies of the Mayan prophecies about the end of Earth in year 2012. Rather than just a mere fascination Silo finds himself deeply obsessing over his studies. He slowly begins to lose everything he loves including his mind. The shocking and disturbing aspect of this particular story is you don’t know what is real or in Silo’s mind. You are led into the same insanity he is experiencing and it’s frightening. The story is filled with darkness and an overwhelming sense of losing a complete grip on reality.

Sanitarium is an attention keeping film from start to finish. John Glover and Lou Diamond Phillips put on excellent emotional performances which really shows how talented these veteran actors are. Robert Englund appearance in the film is subdued but yet engaging to the audience to see the horror icon at work. Malcolm McDowell was the perfect choice for narration with his distinctive dictation. If you are a fan of horror of the mind you will like Sanitarium. CrypticRock give this film 4 out of 5 stars. 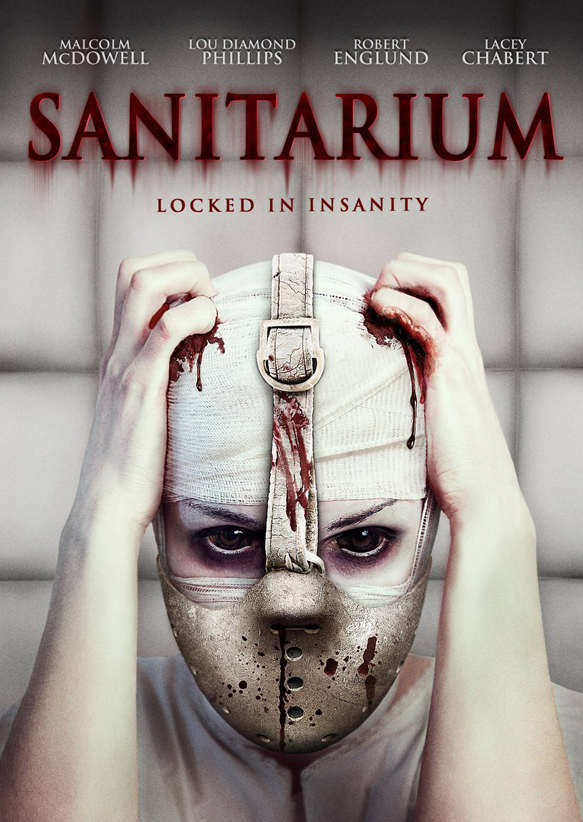