Saosin – Along the Shadow (Album Review) 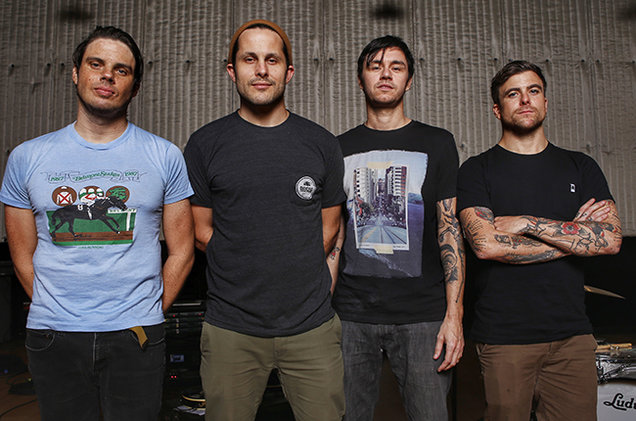 Post-Hardcore outfit Saosin has experienced  many changes since their formation in 2003, from the revolving door of lead singers, to personal transformations. Begun as a 5-piece with the leadership of a young and bright Anthony Green, after their 2003 debut EP, Translating the Name, Green left for personal reasons and California native Cove Reber came to take the reins as frontman. Going on to release their self-titled debut, full-length album in 2006, featuring their hit singles “Voices,” and power anthem “You’re Not Alone,” Saosin was well on their way to success. Continuing on with 2009’s In Search for Solid Ground, shortly after, the band parted ways, leaving many to wonder if this was the end of Saosin.

Then, against all odds, one night in December of 2012, Green joined his former bandmate Beau Burchell on stage, marking the first time in nearly a decade the two had played together. Perhaps sparking some life into Saosin, who reportedly had halted searching for a new lead vocalist months prior, the lineup of Green, Burchell (guitar), Chris Sorenson (bass), and Alex Rodriguez (drums) return with a brand new album, entitled Along the Shadow. Their third overall studio album, it marks their first in six years, and debut full-length, with Green on vocals. Released on May 20th via Epitaph Records, it is the first album in thirteen years not to include Lead Guitarist Justin Shekoski, and while that may weigh on some fans’ heart, the overall consensus is pure ecstasy to see Saosin’s return.

Opening with “The Silver String,” the first single off the record, the album begins with a lot of momentum off the bat, but with a sense of vulnerability. Packed with a heavy punch while still using strong harmonization, it is a style Saosin has always perfected. Next, “Ideology is Theft” reigns to stay similar to Circa Survive works with more screaming that are interlaced with strong and melodically pleasing guitarwork. For anyone new to Saosin, and their aesthetic, two tracks in, this is already a wonderful start.

Moving on, the second single, entitled “Racing Toward a Red Light,” starts off with ruckus vocals. Featuring pounding, but gliding guitarwork, it makes it extremely easy to nod the head to as the lyrics speak of making one’s own path. Bringing on a more upbeat vibe, “Second Guesses” comes before “Finding Home,” a reworked track off of their self-titled album. Here, Green flairs off a screaming background for a different take on the older song. Then comes “Counting Back from TEN,” a song which has its moments of calm and chaos. Very true to the Saosin form, a strong breakdown is included as the verses are quiet and shatter into choruses of shredding guitars.

Keeping the album interesting and diverse, “The Stutter Says A Lot” and “Sore Distress” are two of the calmer tracks off of Along the Shadow. Easy to swing along with, they are continue to prove how some time apart can really improve quality and technique among musicians. Then with a more aggressive beat, “The Secret Meaning of Freedom” shows that Saosin can fulfill an angst emotion, while still being pleasant. It is a cut that could easily been envisioned with a circle pit commencing on a concert floor as Anthony constantly screams while calm background vocals offset it all.

Toward the end of the album, “Old Friends” sees a return to the subtle side of angsty. This is before “Illusion & Control,” which features a hypnotic guitar riff attached to it as Green shows a smoother, almost sultry side of his voice as the lyrics speak of a place of crossing between certainty and uncertainty. Concluding the album is the latest single, released on April 27th, “Control and the Urge to Pray.” Starting off almost dormant, on the verge of attacking, the songs shows the use of a deep cello in the bridge, which adds a very haunting effect.

Those who purchase the deluxe edition, “Drinking from the Fountain” has a heavy, moderately aggressive beat with some double time drum pattern behind it all. This is followed by “Along the Shadow of Man,” the longest runtime of any song of the album, clocking in at over four minutes. With constant melodic screaming throughout, this track alone is well-worth investing in the deluxe edition of the album.

With Green in a better place of mind and the band more experienced, Along the Shadow is Saosin’s most mature record. What is also beautiful about this record is that it was built up within the band, with Sorenson producing the record. In addition, working with Producer Will Yip, who has been a Green collaborator with Circa Survive, Saosin was surely in good hands. While there is a clear level of refinement this time around, much of Along the Shadow’s sound harks back to early days of Saosin when Green was still a part of the lineup. They simply can attack from all angles now and with Green returning to the fold, Saosin are a forced to be reckoned with. CrypticRock gives Along the Shadows 4 out of 5 stars. 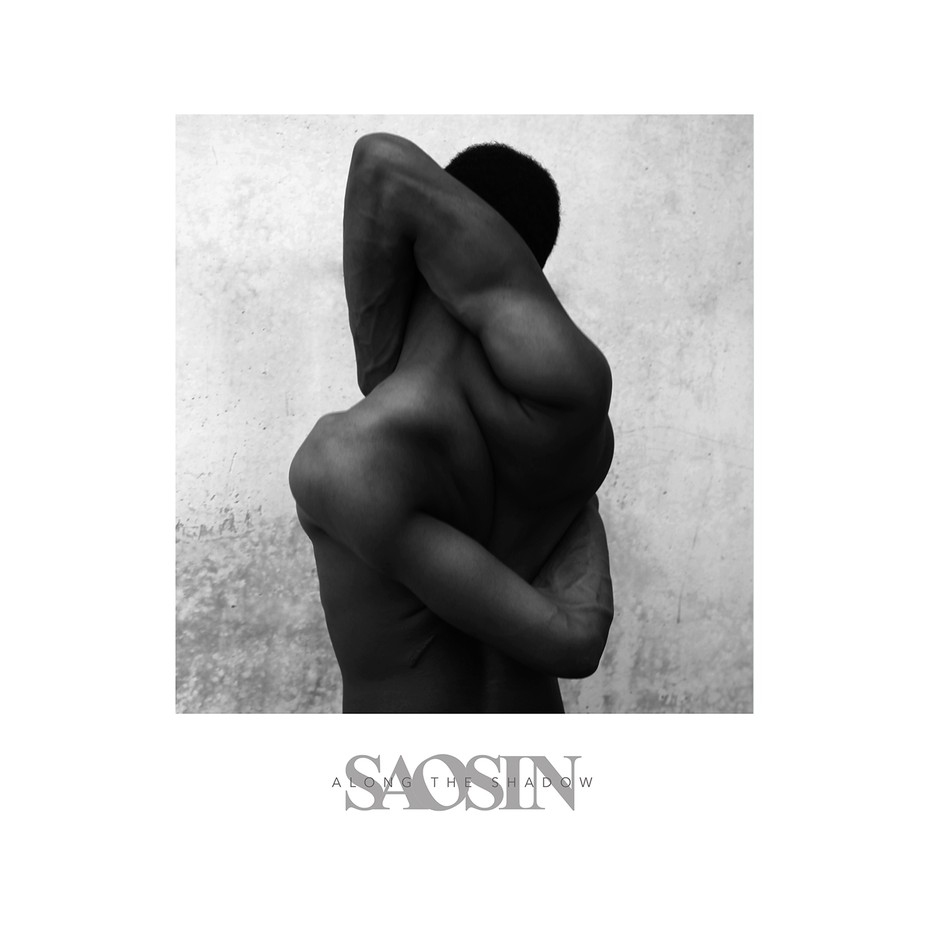