One summer night on the US Southern border, an unspeakable nightmare descended upon the border town of Sangre de Cristo, Arizona. All 57 residents were violently slaughtered. Whoever, or whatever, committed the act did not discriminate in any way. Men, women, children, young, old, any race, none were sparred. The only person left alive to question was an illegal immigrant named Francisco Salazar, who happend to be an amatuer photographer and managed to capture the only images from that horrible night. 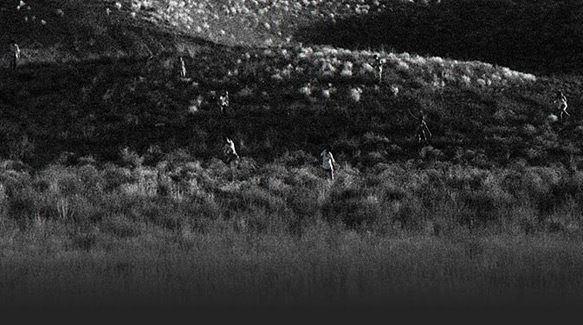 Such is the start of the new film Savageland, a Documentary-style Horror that is told from several points of view, and mixes Found Footage and post-trauma interviews from some of the victims families, law enforcement, attorneys, and interrogation tapes of Salazar himself. Awash in social commentary, released on February 24th across multiple digital and VOD platforms via Terror Films, Savageland is a frightening story that effectively disturbs the audience and keeps them invested throughout the entire film.

Directed by three men (Phil Guidry, Simon Herbert, and David Whalen), all in their directorial debut, the entire story is told retroactively. By the time the movie starts, the slaughter is long over, as is the judicial process, which we come to learn was little more than a farce. Salazar, played by Noe Montes, was picked up by authorities the morning after the slaughter. Covered in blood and traumatized to a near catatonic state, he is quickly apprehended and blamed for the entire affair.

The audience is treated to various interviews and statements from the aforementioned figures, among them is a fiery, right wing radio personality named Gus Greer, played by Edward L Green (Air Collision 2012, Salesman 2012). Greer is the centerpiece of the social commentary in the film, as he has all the hallmarks one would think a figure like himself has; he is unabashedly anti-Mexican, stokes the fear in his listeners through racist rhetoric, and is absolutely convinced of Salazar’s guilt. Joining him in the blame game is Sheriff Parano, played by George Lionel Savage (Key 2011, 3 Day Weekend 2008). The Sheriff is clearly not looking for any real answers, and like most other characters in the film, is in denial over the true events that took place that night. 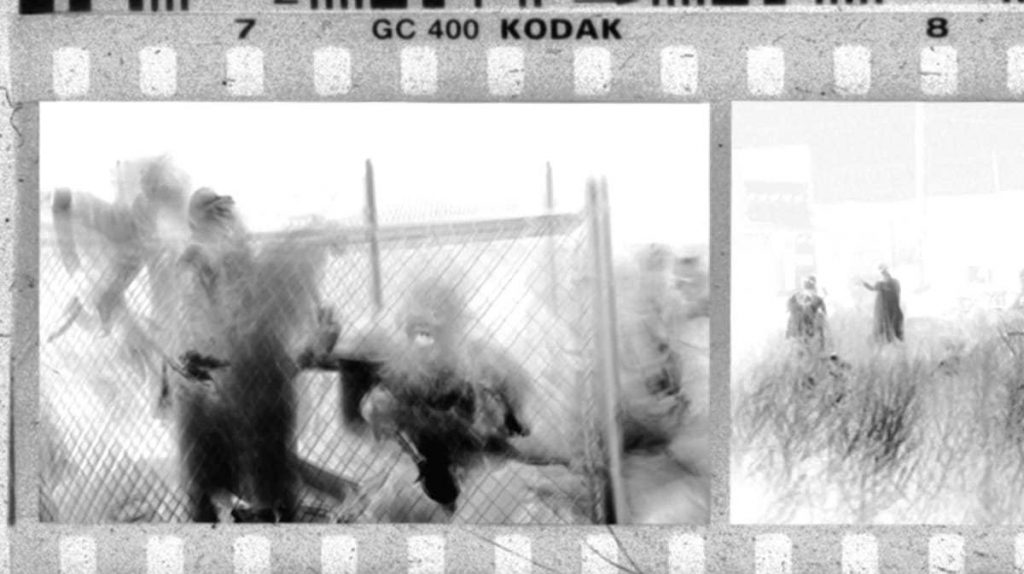 The crime scene photos are absolutely brutal. Victims were torn asunder, with no bodies left in many cases, and large blood smears and unidentified pieces of rended flesh are strewn about the entire town. The brutality is nothing short of inhuman, and we can begin to understand the trauma this must have inflicted on everyone involved, including the law. Even scarier are the photos from Salazar’s camera.

The photos taken by Salazar’s camera are often out of focus, or rather, some of the figures in them are. Every last photo taken with that camera captures humanoid monsters, some more demonic looking than others, slowly taking over the town. The distorted figures are of such clear malevolence, and although some are clear and human, no trace of humanity is left behind their eyes. This is where Savageland truly excels. These are not jump scares or Found Footage quick shots, but something else that takes the best of both and leaves the viewer muddled in a mix of horror, curiosity, and confusion. The story the photos tell is only partial, and provide more questions than answers, but this is exactly what the story needs. The viewers never understand much more than the characters do and we are left not in denial, but still just as ignorant to the origin and nature of this nightmare as they are.

The social commentary in the movie is relevant today, but is used in a more clever way than one might first think. Gus Greer is loud and boisterous, and is a stereotype by all means, but this is really a commentary on how people will deny reality despite clear evidence. Included in that group is almost everyone in the film. The Sheriff and those who blamed Salazar, the victims families who cannot accept what truly happened, and even a reporter who was on Salazar’s side the entire time comes away with a version of events that are not in line with what really happened. These denials come in the face of the photos, which leave no room for the official version of a one man killing spree. 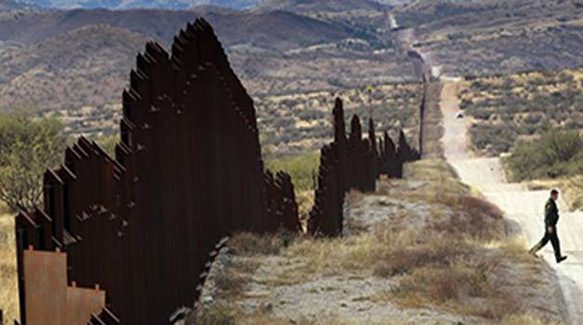 Savageland is well-paced and mostly makes the right choices. By never letting the audience in on something the characters do not know themselves, it avoids the all too common movie flaw of killing the crowd. The actors all do a great job, and every one of them comes off as authentic and never sound like they are reading lines. There are many different elements at work here, and there is just a bit of an unresolved feeling to some, but Savageland does a solid job of balancing a complex narrative and delivers some truly scary moments in a film that is worth the time of any Horror fan. CrypticRock gives Savageland 4 out of 5 stars. 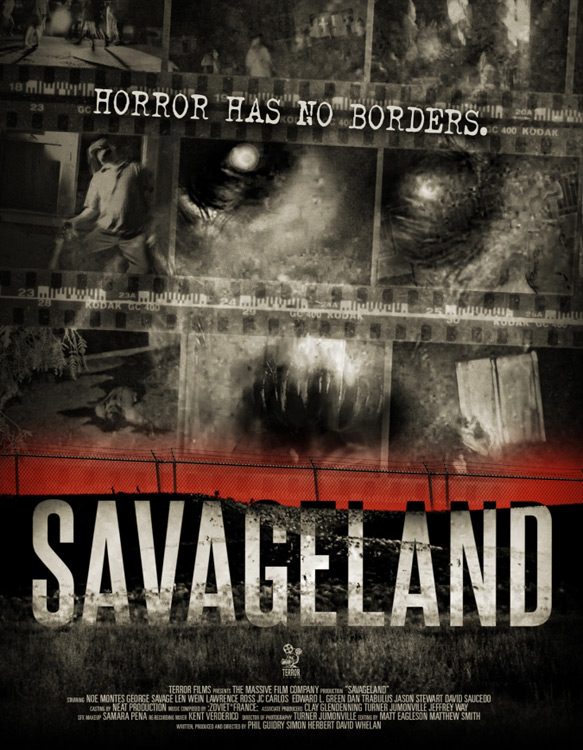