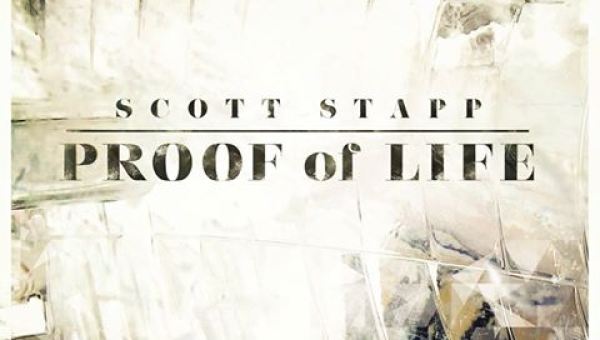 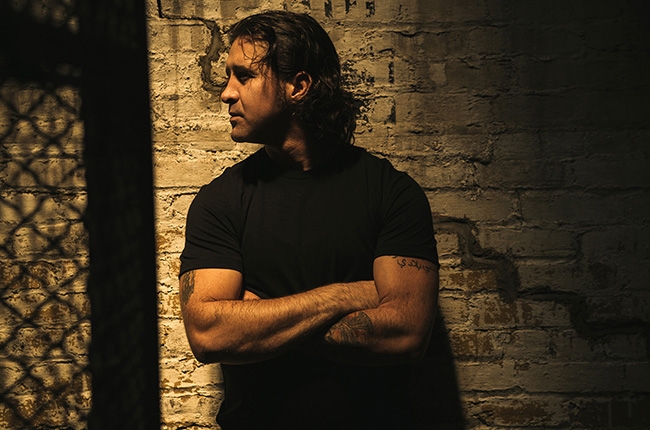 Scott Stapp made a name for himself as the lead singer of Creed during the late 1990’s, becoming the dominate voice of a new generation of rock. Storming onto the post-grunge scene, Creed’s debut album My Own Prison (1997) was only the beginning of a string of success, making them one of the best selling bands of all time. Upon Creed’s initial breakup in 2004, Stapp went on to release his first solo album The Great Divide (2005), which peaked at 19 on the US Billboard 200. Success sometimes is not all one needs to sustain happiness and Stapp has fought many personal demons over the years. His most personal confessions occurred most predominantly in his 2012 book Sinner’s Creed. Now at a stage of enlightenment in life, Stapp offers fans his new album Proof of Life.

Commonly associated with writing lyrics with Christian undertones, Stapp takes a more straight ahead approach lyrically with this album, rather than speaking in metaphors. Produced by Howard Benson, which has worked with such bands as P.O.D., Papa Roach, and Daughtry to name a few, the album benefits from a rock radio friendly sound. Along with excellent production is an impressive group of musical contributes including former The Exies frontman Scott Stevens, talented bassist Paul Bushnell, and seasoned drummers Josh Freese and Kenny Aronoff. The opening track “Slow Suicide” also happens to be the lead single off the album, which is currently number 1 on Christian rock charts. The track has some of Stapp’s most honest in your face lyrics to date. Taking advantage of some interesting programming adding a different dynamic to Stapp’s voice, along with crunching guitars, the song catches you off guard in a positive way. Taking the tempo down a notch, “New Day Coming” is complemented by some atmospheric keyboards and harmonized vocals. The title track “Proof of Life” begins acoustically, taking a quick turn to thick heavy guitars while continuing Stapp’s self reflection; taking account for his actions, and providing a refreshing outlook on life.

The album continues strongly with the heartwarming message of “Only One” and motivating theme of “Break Out”. With “Hit Me More” Stapp starts off with a country twang which turns into a sing along style chorus. Stapp coveys his suicide attempts and learning to face himself and dealing with life face to face. This if followed directly by one of the most interesting songs of the album, “Jesus Was a Rockstar”. With styling influenced by Kid Rock and Tim McGraw, the song is catchy and undeniably fun to listen to. On “What Would Love Do”, we are given a ballad stripped down of effects slightly, providing for more organic sound and nice change of pace. Tracks such as these are most reminiscent of something Stapp may have written for Creed. This style continues through the closing of “Crash” and “Dying To Live”. With the story concluding, as a listener you have the overwhelming feeling that Stapp has honestly faced himself in the mirror, recollected his life, and picked up the pieces to live again.

Proof of Life is a shining moment in Stapp’s career. Stapp is a master story teller and with this album he has reinvented himself in an engaging fashion. More mainstream rock stations should spin these tunes as they justifiably deserve so. This album is a must have for anyone who is a fan of Creed. Even if you aren’t, you may be pleasantly surprised with what you hear. Each song tells a story of triumph and heartbreak through Stapp’s voice, and you become part of the emotional journey. CrypticRock give Proof of Life it 4.5 out of 5. 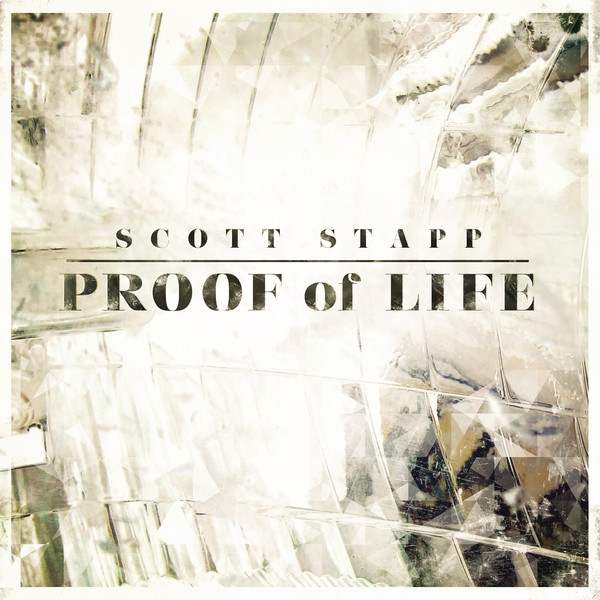