In Search of Fellini (Movie Review)

A film full of heart, In Search of Fellini tells the story of Lucy (Ksenia Solo: Black Swan 2010, Orphan Black series), a 20-year-old girl who has been sheltered from life’s hard lessons by her mother and only friend, Claire (Maria Bello: Prisoners 2013, Secret Window 2004). When Claire discovers she has a terminal illness, Lucy must throw herself from her dreamlike life and into the harsh reality of the real world. Always a film lover herself, Lucy wanders into a film festival screening the famous films of Federico Fellini. The stark humanity, realism, and darkness of these films draws Lucy in and sends her on a journey through Italy in an attempt to meet the maestro who captured her vivid imagination. 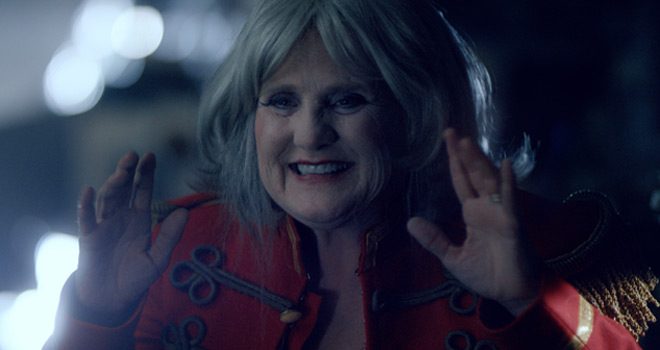 In theaters on September 15, 2017, In Search of Fellini has already racked up several awards at various prestigious film festivals including 2017’s Ferrara Film Festival. Released via Ambi Media Group and Spotted Cow Entertainment, it is also the first feature film written by Nancy Cartwright, who you may know as the voice of Bart Simpson in the iconic cartoon series The Simpsons, and is a love letter to Fellini, Italy, and youthful naivete.

Written and produced along with Peter Kjenaas, the film seems like an excuse for Director Taron Lexton to capture the beautiful vistas of Italy. With dozens of shots of Lucy and the absurdly attractive Italian men she comes up against taking in all of the country’s classic sights, the cinematography may just be the shining star of this brilliantly colored film. In addition, when Lucy finds herself among decadent, chaotic, and nefarious situations, the dizzying editing of these scenes is quite impressive. 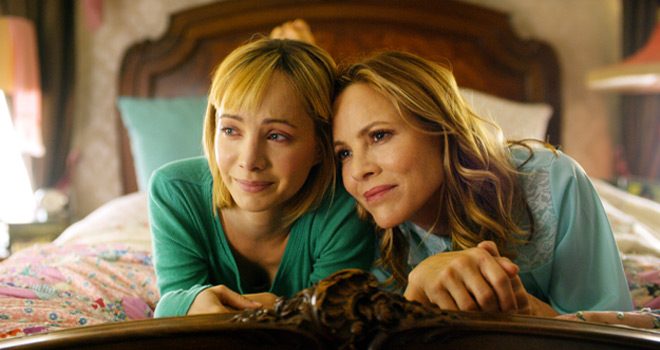 Claire’s no-nonsense sister, Kerri (Mary Lynn Rajskub: 24 series, Safety Not Guaranteed 2012) acts as the only source of reality in this fantastical film. While the plot makes little to no sense—just like Fellini’s films—Kerri keeps things grounded, as if she is meant to occasionally remind the viewer that In Search of Fellini maybe is not supposed to make any sense after all. Though Lucy has never had a job, she manages to afford a spur-of-the-moment trip to Italy, and as she tried to keep in contact with Fellini’s bombastic assistant, the viewer has no idea what is real and what is not. However, Solo pulls off the naive Lucy well, and it is easy to fall into the surrealism of her story. 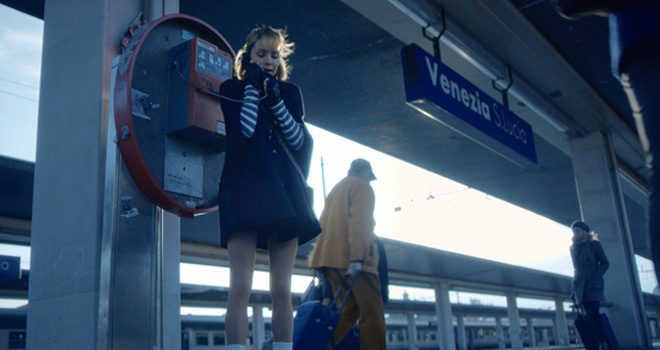 The parallels between Fellini’s films and Lucy’s journey through Italy are everywhere, and they are in your face. Flashes of scenes and characters from films like 1954’s La Strada and 1960’s La Dolce Vita constantly bombard the screen, perpetually reminding the viewer of what spurred Lucy’s journey on. Oftentimes, these parallels are a little too overt, perhaps even derivative, but it cannot be said that this film does not proudly wear its heart on its sleeve. When the lines between dreams and reality are blurred, perhaps in the end the real Fellini is the friends we made along the way. For its charming mix of fiction and realism, CrypticRock gives In Search of Fellini 3.5 out of 5 stars. 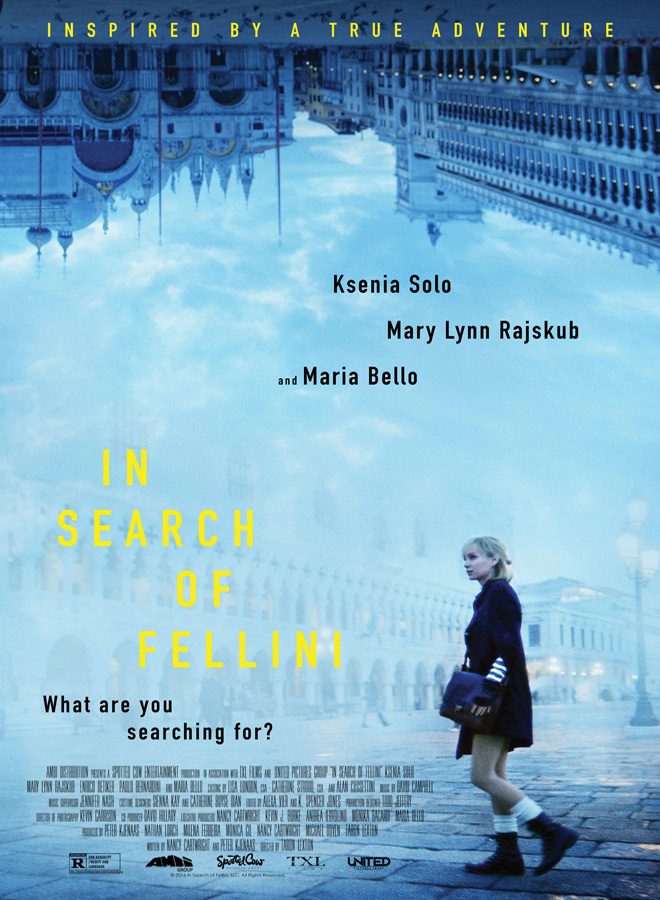