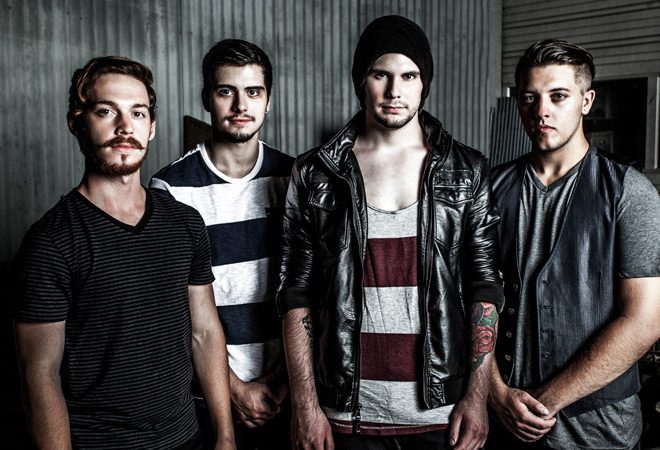 Atlanta, Georgia’s Separations seek to blaze a unique trail for themselves. Debuting in 2015 with their first full-length, Dream Eater, the band set into motion a musical machine that continues to, well, Bloom. Their sophomore disc, (ahem) Bloom, was just released on June 23rd via Imagen Records and with it the band are set to conquer new ground.

Having already toured on the Monster Energy Outbreak Tour alongside Nothing More, The Color Morale, and Marmozets, Separations are scheduled to spend their summer celebrating their newest musical offering while partaking in the annual Vans Warped Tour. Separations – Will Crafton (Vocals), Myles Priest (Guitar), Tyler Whitfield (Guitar), Brenden Worthington (Bass), and David Richey (Drums) – are a force that, despite the hurdles of life, remain positive in their blistering approach to Metal. “The album was written during a very transitional point in all of our lives,” Vocalist Crafton explains. “We lost a lot during the writing process this time. However, we got back up and were able to salvage the pieces. We took what we learned, and we put it to music. Bloom is all about how even in the most treacherous climates and terrible life conditions, something beautiful can grow.”

The story of Bloom begins to unfold with “Hollow,” a pummeling bass assault that leans the band heavily in the Djent direction as they sing of trying to escape the feelings of being hollow, shallow, and broken. The overall effect is massive and infectious, and it carries over into the multi-layered, atmospheric sounds of “Passenger.” Separations’ first single “Exist” asks listeners to dig deep into their own existence, questioning if their reality is perhaps a lie. It is an endless passage to tread, but the band do it with finesse and seductive melodies that lead listeners straight through to the light.

There is a great irony at work when one of the album’s heaviest, most unforgiving attacks is entitled “Brother.” “Your blood is my blood and you will always be my brother,” Crafton swears through the unrelenting onslaught. It is followed by the heavy yet melodic “Clarity,” an infectiously catchy example of Separations’ talents. A true stand-out of the collection, “Lionheart” presents viciously heavy verses set against deliciously melodic choruses that implore, “Illuminate the dark, show them your lionheart!” The sound here is massive layers fraught with heavy atmospherics. If the categorization “Christian Metal” was not the poisonous kiss of death, Separations could nestle right into that niche beautifully. In lieu of this, let us just use the catch-all term Metalcore (with Djent influences) that does less harm.

Album namesake “Bloom” wears Separations’ massive, throttling approach to their brand of Metal and flaunts it with powerful, addictive, and crushing lines. Prepare for a bangover! They move flawlessly into “Stargazer,” another stellar offering that discusses the need to gravitate toward someone’s energy, despite their lies. In the end, if these “Walls” could talk, they would whisper of blistering bass-lines, animalistic growls, and all things Metal. Delicious, dark, vicious Metal that seethes from the confusion trapped inside of our souls. In fact, if you rewire your desires and let your burdens go, “Backfire” could be your new melodic anthem. As Bloom winds to a close, it fades out to beautifully ethereal, twinkling electronics. Let the dreams of future Separations begin!

Much like their contemporaries in Miss May I, Separations have an addictive positivity to their music that surmounts their vicious Metal assault. They are at all-times hopeful and realistic, sincere and candid, and yet ferociously destructive toward the senses. It will be intriguing to see what the band produces next, as their pummeling presence could use some diversification; which is to say that some quirky moments and perhaps more extremes would not hurt this band in any way. Experimentation and time will tell what Separations have in-store. For now, these Georgians are superbly catchy, murderously uplifting yet absolutely blistering in their Metalcore approach. A definite band to watch for, CrypticRock predict good things and give Separations’ Bloom 4 of 5 stars. 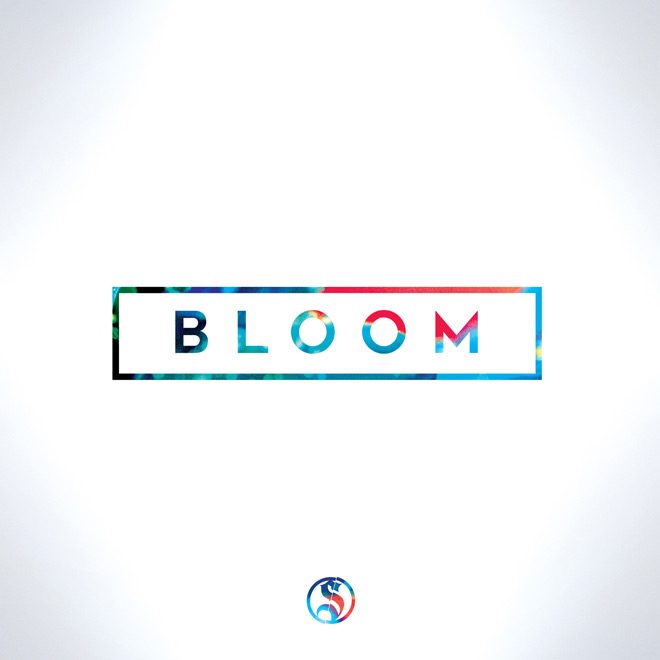 Separations will be performing on the Vans Warped Tour this summer, from July 6-24.  For further details visit Separations’ Official Facebook