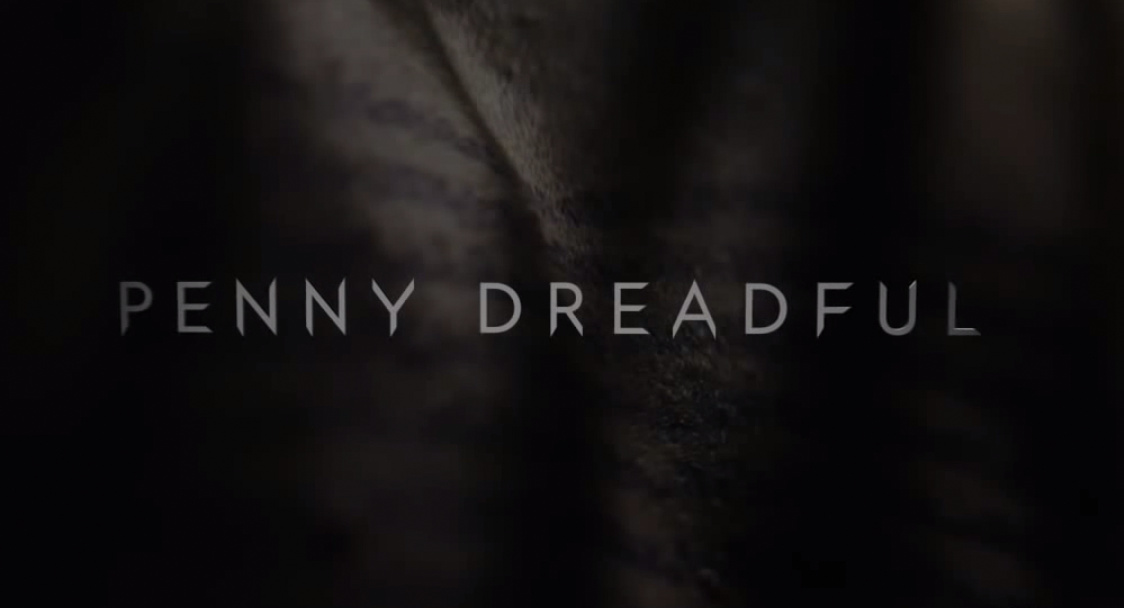 Calling all supernatural, horror, and literary fanatics.  ShowTime premiered the new series Penny Dreadful Sunday May 11th at 10 PM EST.  Penny Dreadful takes a unique approach to its genre by combining supernatural, horror, psychological thriller, and fine acting all in one. The show was created by John Logan who has written some incredible screenplays such as Gladiator (2000), The Aviator (2004) and Skyfall (2012). The all-star and stellar cast includes Timothy Dalton, Josh Harnett, Eva Green, Robert Nairne, Rory Kinnear, and Reeve Carney. 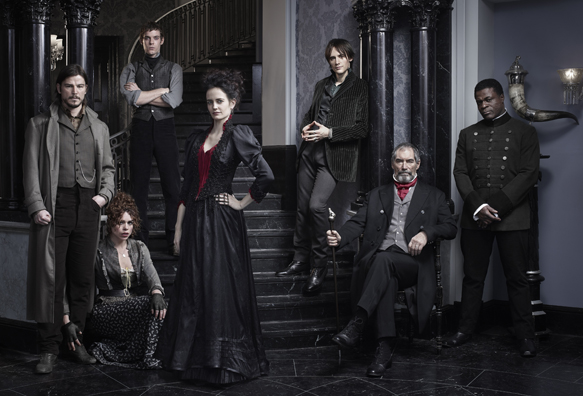 The premiere episode gives you a taste of the series without jumping in too quickly. For the most part, this is a smoother approach to introduce an audience to a complex yet fascinating story-line.  Taking place in 19th century Victorian London, the show focuses on some of the most horrifying fictional characters from various novels. Thankfully, this is a first for a series and it gives us a break from the typical mundane supernatural tales. 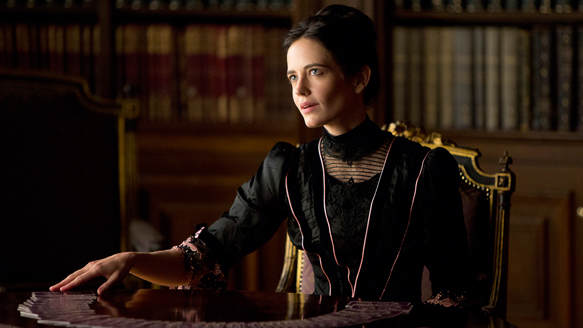 The first episode starts off by introducing audiences to a dark and mysterious woman named Vanessa Ives (played by Eva Green). She is attempting to recruit a gunslinger at a carnival show named Ethan Chandler (played by Josh Harnett). Vanessa explains that she needs assistance from someone with his talent. Intrigued by the offer, they meet at a location which appears to be some sort of an “underworld”.  This is where we are introduced to her partner Sir Malcolm Murray (played by Timothy Dalton). We soon find out that Malcolm is searching for his missing daughter who was kidnapped by one of these arcane creatures. In the process of looking for the young girl they fight with some of these ghouls and appear to kill one of the leaders. In a search for answers they bring the body to a doctor for examination. The doctor confirms that this is a creature with no human characteristics. The doctor locates Egyptian hieroglyphics within his chest cavity which translate to the Egyptian book of the dead. The episode ends with the doctor going into a secret room within his home where he has a man who has had multiple surgeries and is laying on ice and introducing himself to his creation as Victor Frankenstein (played by Harry Treadaway).

In between the main plot, there are multiple killings happening throughout the town and there is also reference made to Jack the Ripper. It appears that there will be many twists and turns within this compelling story-line.  This premiere episode gives promise to a captivating series which will provoke return and new viewership.  CrypticRock gives the premiere Penny Dreadful 4.5 out 5 stars. 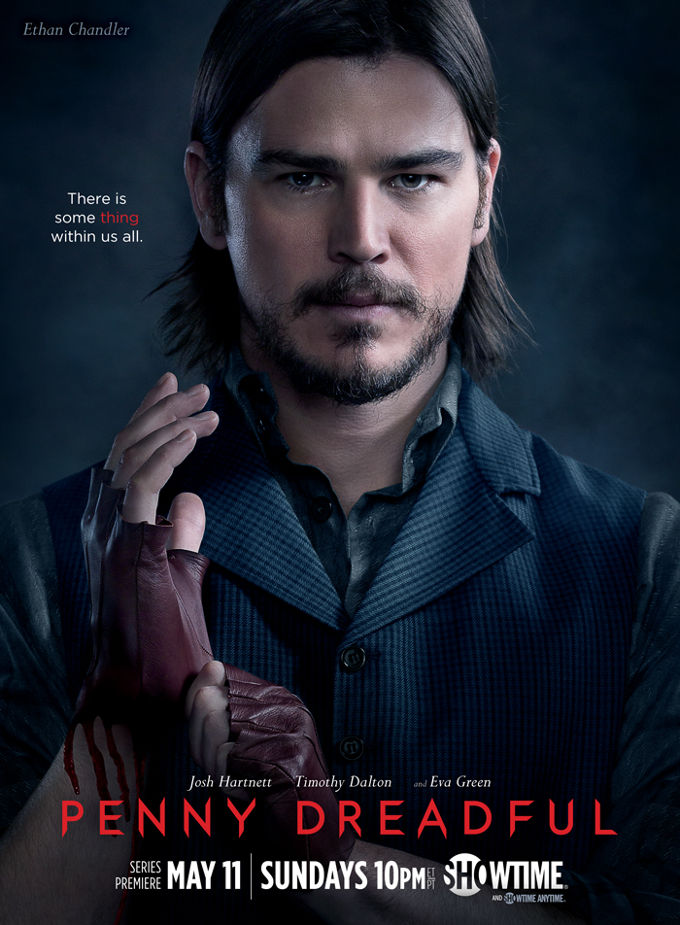