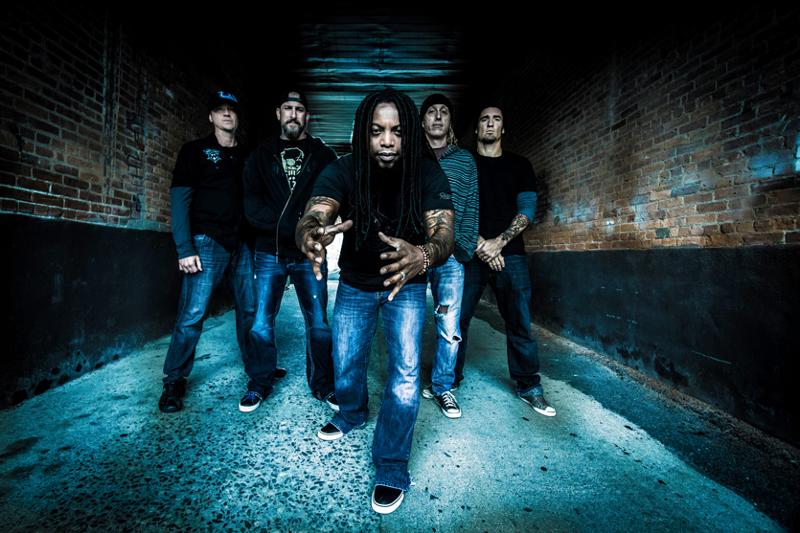 Black Out the Sun is the ninth studio album from the Atlanta, Georgia based band Sevendust. This is however, the second album release that has the return of Clint Lowery (lead guitarist). Nearly three years ago, in 2010 Clint Lowery returned to the band and they released Cold Day Memory. This was their best album yet after three mediocre releases were made without him. We finally hear what we have been missing and longing for so long, a completed Sevendust. It is awesome! With this being said, the arrival of Black Out the Sun had high expectations, but unfortunately, they fell short. The album has a very strong and heavy opening yet as a whole it can only be defined as ordinary and nothing spectacular.

“Memory”, the instrumental intro with light guitar riffs and ambient sounds, eases its way into a hopeful phenomenal album. We get sucked in instantly and we hear the first heavy track “Faithless” filled with strong guitar riffs, energetic drums and powerful vocals by Lajon Witherspoon. He projects these lyrics beautifully. The opening line effectively sets us in, “Don’t Run away the gift of life is never promised for today.” This song reminds me about how we all want to have a second chance at life. We all want to change and fix our own mistakes, we keep going yet we know we are not promised to live each day. “We try to change but then we wait forever searching for a way to turn the page again.” Great Metal is a definitive way to express these emotions and it is well performed in this track. This song is my personal favorite and I would love to hear this live in concert. Sadly after this flawless introduction the album takes a wrong turn to playing it safe. The music falls into the ordinary and standard category yet we all know that Sevendust is a lot better than being just satisfactory.

Aside from “Faithless” the heavier tracks in this album are “Till Death”, “Decay” and “Dark AM”. These songs make me reminisce to the older and powerful Sevendust. In “Till Death” the vocals and backup vocals are heavy filled with belching screams of bitter emotion. It remains heavy from start to finish. “Decay” starts out strong and stands out from the rest of the album. Not only is this their single release, it is one of the better tracks. We are more engaged to this song and it takes us back to Cold Day Memory (2010) or even Home (1999). This track is so enjoyable that we end up screaming along to these catchy lyrics “Decay! Cut the tongue you speak with to say.” It also has this memorable line, “Don’t feed the selfish mouth of man.” We can see why this was chosen as the single. “Dark AM” is another catchy and heavy song with strong and powerful lyrics and a fun chorus, “Live until you die just come alive it’s all you’ll need to know. And freed from this life. Come alive. I come alive, I come alive.” These three tracks are great, yet they do not compare to what we have heard in previous albums. They are fun, yet not over the top amazing. Nothing really stands together, they all just blend and it takes us to an average Sevendust album with a few great moments.  There are a few catchy tracks such as “Mountain” and “Nobody wants it”. The southern roots are really shown in these songs. We can definitely dance or even listen to them while traveling. The tempo slows down in “Cold as War”. There is a memorable line in this track that we can all relate to, “And scarred from all the life that finds me.” This song has a great melody and fantastic vocals.

Musically the album is great, and there is nothing flawed. While this album shows what we love most about Sevendust with their powerful vocals, strong guitar riffs and heavy drums, we just expected and wished for a more memorable album. It fits the bill technicality and hits its mark for some meaningful lyrics, but nothing stands out independently. As a Sevendust fan from the early days, this album does not disappoint and I remain ever faithful. Cryptic Rock gives Black Out the Sun 3.5 out of 5. 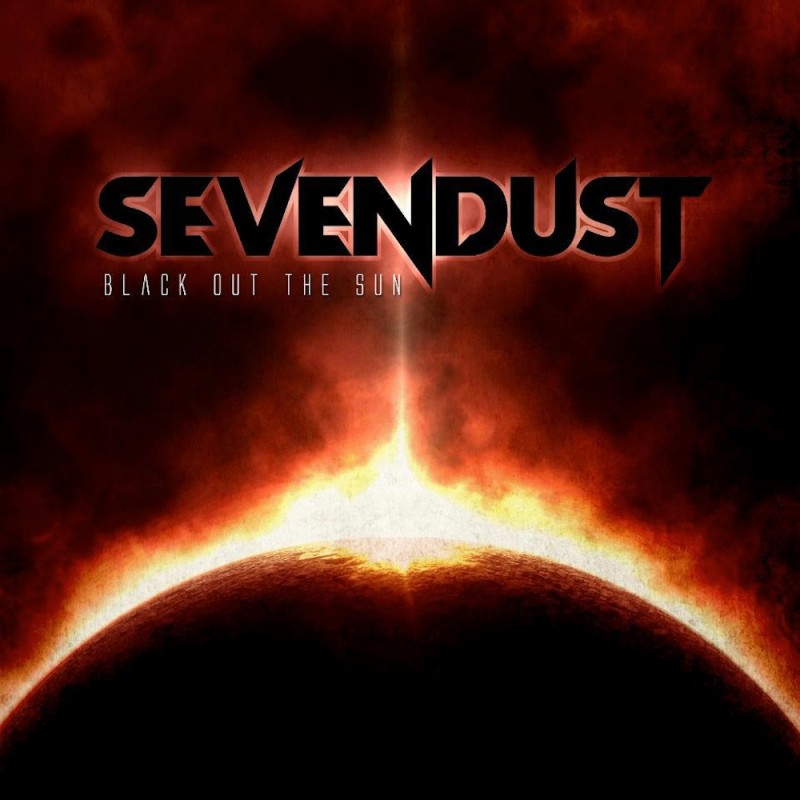