Sheryl Crow – Be Myself (Album Review) 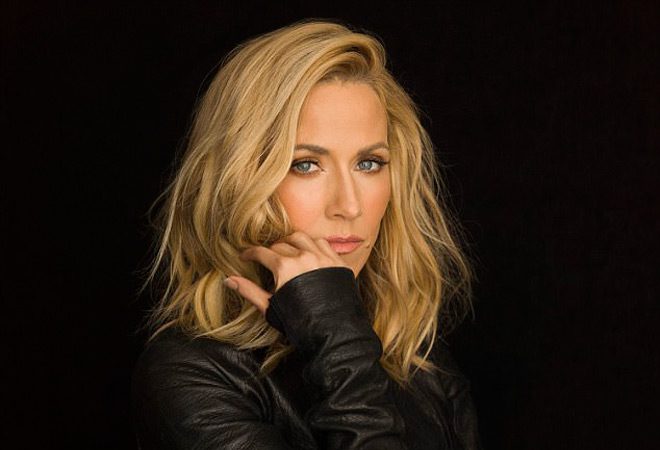 The thing that most legends have in common is their dedication to their craft, a willingness to take risks and a work ethic that does not quit; and the same is abundantly true of Singer/Songwriter Sheryl Crow. Kicking her career off way back in 1985, with humble beginnings teaching as an elementary school music teacher, Crow built a solid legacy in the music business from the ground up. While working with artists such as the Rolling Stones, Michael Jackson and Stevie Nicks, Crow learned first hand the true ins and outs of the music business and crafted her own unique sound. Best described as a mixture of Country and Rock with touches of Pop, Crows’ many hit singles continue to provide a stellar soundtrack for her many fans’ lives.

To date, Crow has released nine albums as well as having been nominated for an astounding 32 Grammy Awards, though she has only won 9 of those nominations. Much of Crows’ work is known for its optimistic instrumentals mixed with darker songwriting and sassy attitudes; and Crow often plays around with a more modern take on her musical creations while lyrically discussing important current issues surrounding our country today. Now, on April 22nd of 2017, Crow returns with her tenth studio album, Be Myself. Her first album since 2013’s Feels Like Home, Be Myself is eleven tracks of sincere and motivational music that fans have patiently waited the past four years to hear.

Opening up the album, “Alone In The Dark” is a dynamic track with upbeat vibes that tie-in beautifully with romantic ones, while still somehow adding a touch of sadness into the sonic mix. Seemingly channeling past energy with “Halfway There,” this song has a low-key jam feeling to it. Next up with a lazy day attitude is the title-track, “Be Myself”, which possesses a great, positive message about keeping things hopeful. Then, changing up the direction a little with a touch of the whimsical,  is “Roller Skate”; a blend of Rock and Country carries the track on an easygoing instrumental journey. Vintage effects and slow dramatic vocals weave throughout the passionate “Love Will Save The Day”, where a spotlight vibe on the vocals ties in beautifully with the slow burning track.

Shifting gears a little with a slightly different vocal style, “Strangers Again” is observant of circumstances while also adding a dash of sadness to the mix. A sweet and simple instrumental opens “Rest Of Me” and while the track feels peppy, a darker lyrical meaning exists yet does not overpower the overall relaxing atmosphere. A hot day in a small town is what comes to mind for “Heartbeat Away,” where a hint of Jazz meshes sonically with Rock and Country. For its part, “Grow Up” comes on with a playful note, wishing for a simpler time with breezy sonic flair. Bringing things right into 2017 – from Electronic influences to lyrics with a message – “Woo Woo” looks at and celebrates a sort of coming-of-age for Crow.

Overall, Be Myself is not an album with a lot of dramatic highs and lows, though it is obvious that this album has some serious heart. In traditional Crow style, each track offers up a new perspective on the same old situations, and fans will quickly be singing along right away with the album. Be Myself is a collection that harkens back to the 1990s though with modern touches added here and there throughout the album.

While some fans may argue that the album does not push itself to the max; and, as a result, the album feels hauntingly familiar. Exploring various emotions, including fear, is the focal point of this album and Crow’s journey to be herself; reassurance is also a prevalent theme, as if to smooth out the fears of our restless, modern world.  Putting listeners’ hearts at ease while also exploring the various ups and downs of everyday situations; providing motivation and reassurance that everything will indeed be just fine; and placing an upbeat spin on even the worst of circumstances is a hallmark of Crow’s lyrical and sonic work and that is no different here.  Be Myself is set to earn a very warm place in fan’s hearts and for this, CrypticRock gives this album 4 out of 5 stars. 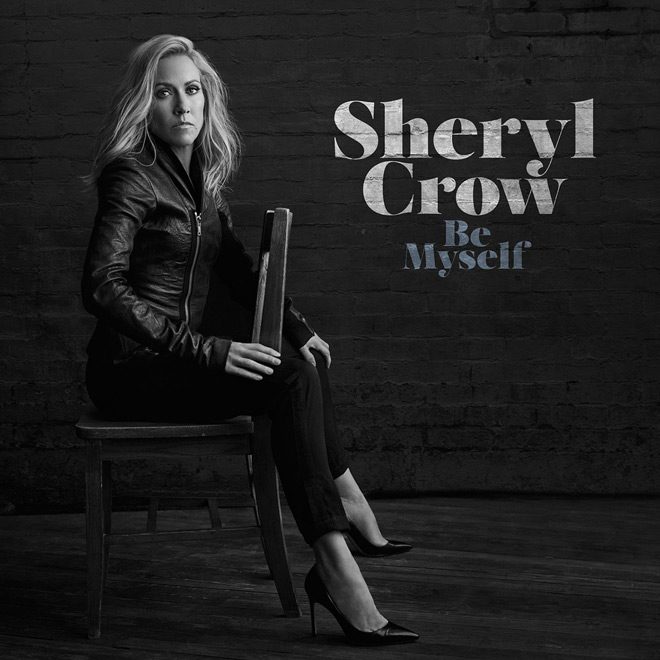