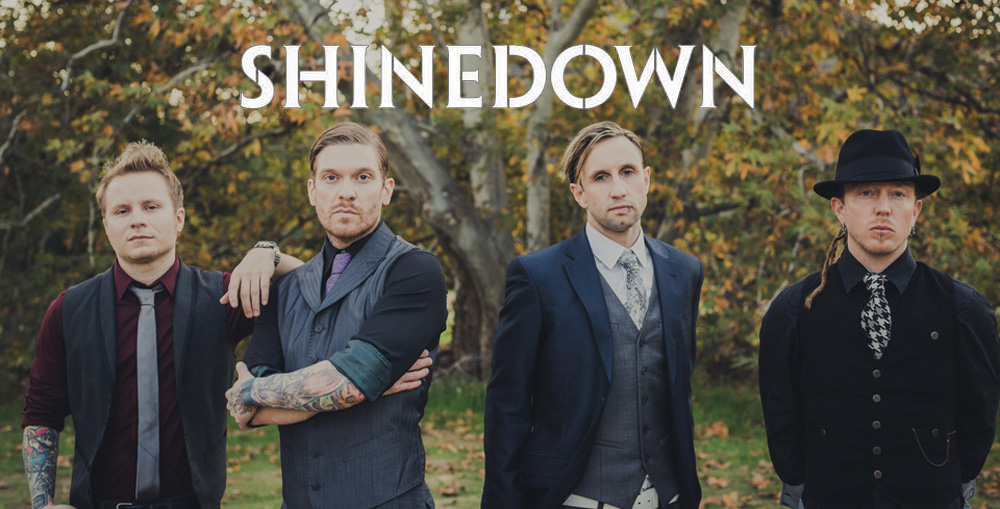 Brent Smith said this regarding the video:

“We had the pleasure of having Mr. Rob Fenn on the Carnival Of Madness tour with us this summer. He was constantly filming, taking pictures, and documenting the reinvention of the tour. We had such an amazing time seeing all of our fans out on the road that we thought: what better way to present the video for our fifth single off of ‘Amaryllis’ than incorporating all the footage he captured? We hope the fans love it as much as we do.”

Shinedown – ATTENTION ATTENTION (Movie Review) Tarah Who? Premiere “Supposedly A Man” Music Video
Like the in-depth, diverse coverage of Cryptic Rock? Help us in support to keep the magazine going strong for years to come with a small donation.
Print page
0 Likes